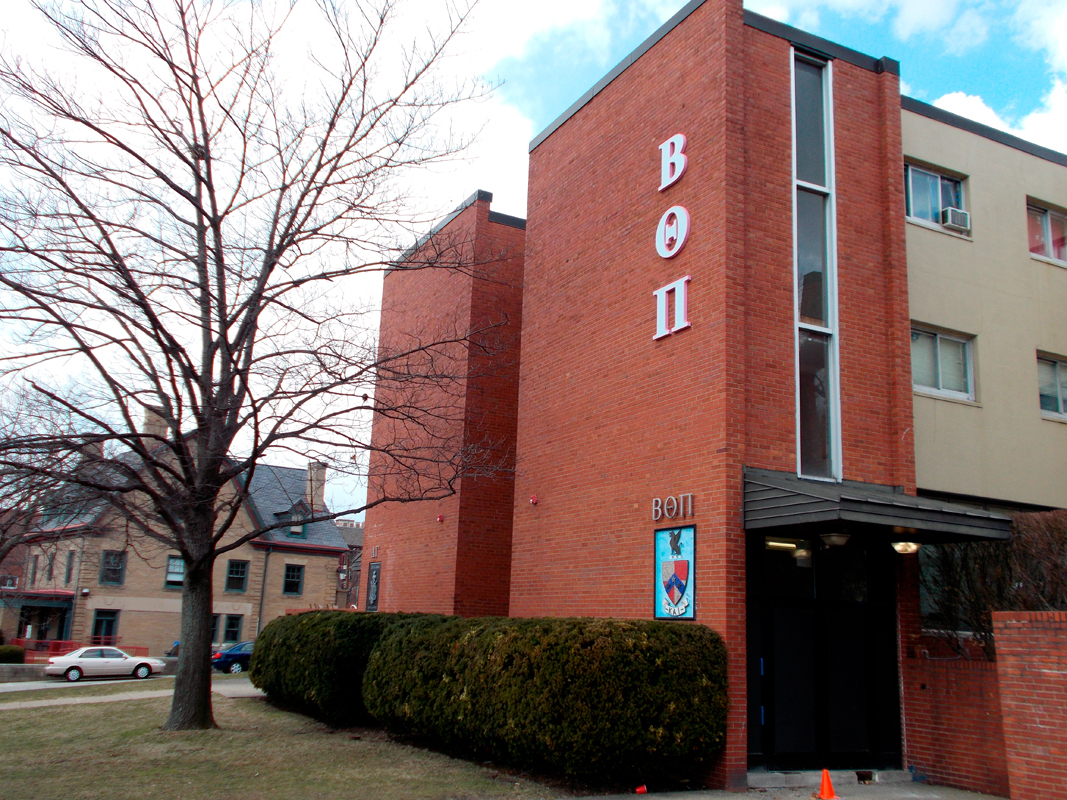 According to Casalegno, University Police initiated the ongoing investigation after an anonymous student raised concerns about “alleged videos and pictures of a sexual nature being taken inside the chapter facility of the Beta Theta Pi fraternity by certain members of the organization and shared by email with other members [of the fraternity].”

The university has not yet elaborated on the exact nature of any alleged community standards violations or legal infractions. Rather, Casalegno emphasized, “The investigation is ongoing, and we do not yet know the circumstances of the capturing or the sharing of images or precisely what violations of University policy or the law may have taken place.”

Nevertheless, in an email following Casalegno’s announcement, Jared Cohon, Carnegie Mellon President, expressed that he was “shocked and deeply disappointed when [he] learned about these allegations.” He further stated, “These alleged activities are wholly inconsistent with our values and will not be tolerated.”

Casalegno’s announcement does not come as news to some students. Prior to Casalegno’s email on Friday, senior industrial design major Maureen Griswold posted, “If you don’t know what this is referring to, women were raped at Beta and evidence was found supporting it,” in response to an anonymous post on the CMU Confessions Facebook page about the suspension of the fraternity.

On the anonymous fraternity and sorority rating site greekrank.com, a user by the name of “Shame” posted on March 26, saying that Beta should “expect criminal allegations along the lines of sexual assault, and possibly distributing sexual content involving a minor.”

Casalegno, in an email to the student body, urged “anyone with related concerns or questions to speak to [her] or to University Police directly.”

Neither the national Beta Theta Pi fraternity nor Carnegie Mellon’s local chapter could be reached for comment.