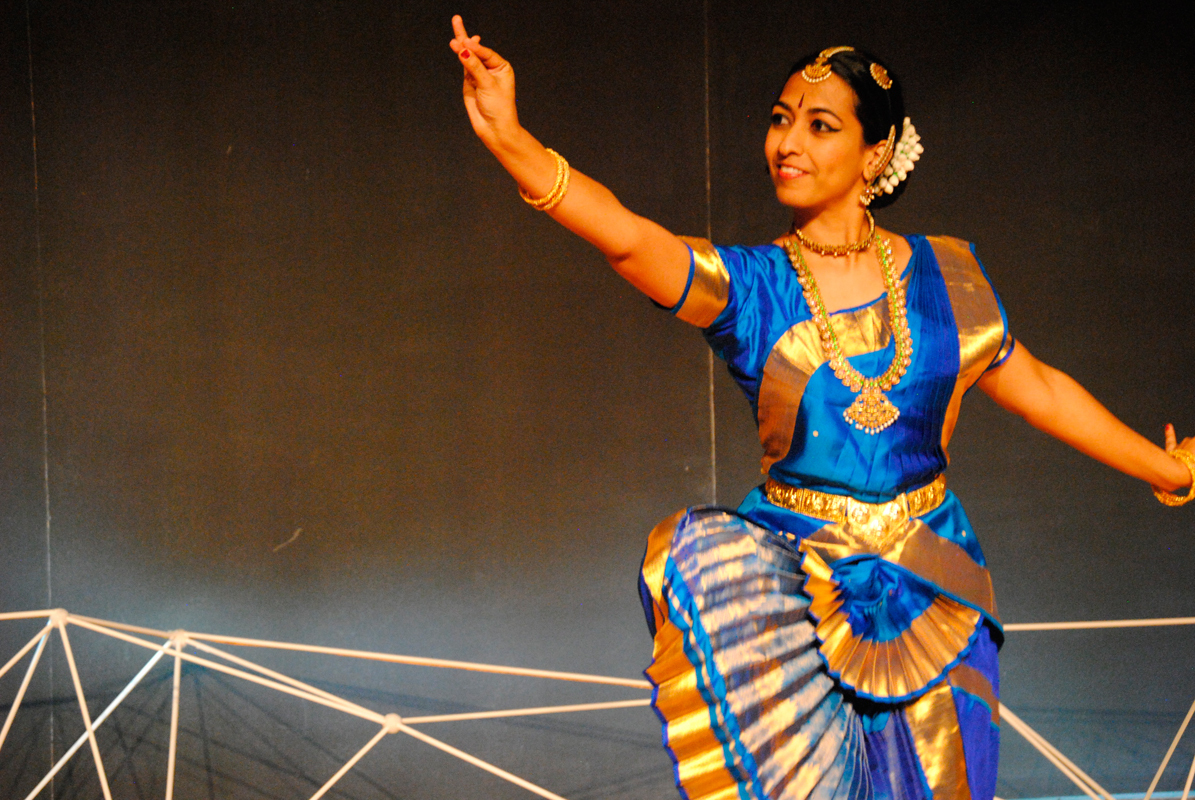 TEDxCMU, a conference devoted to bringing together innovative thinkers, brought 11 speakers — including two Carnegie Mellon students — to the University Center’s McConomy Auditorium on Sunday to give short talks that covered a wide array of topics, ranging from urban revitalization to delivering happiness in students’ daily lives.

Ketaki Desai, a third-year graduate student in public policy and management and presdient of TEDxCMU, described the idea behind TED talks. “TED is basically a conference that was started by journalist Chris Anderson, and the idea was that people should be able to describe what they’re doing in 15 to 18 minutes or even less. The idea was to inspire people with things that everybody was doing, because there was no way to know what people were working on,” Desai said.

The theme of TEDxCMU this year was “Spark”; the event’s goal was “to spark collaboration and foster connections between participants, encouraging aspiring individuals to follow their dreams and make a difference.”

TED began in 1987 as a conference to bring together the worlds of technology, entertainment, and design. According to TED’s website, their mission is to spread ideas and change the world, noting that, “we’re building here a clearinghouse that offers free knowledge and inspiration from the world’s most inspired thinkers, and also a community of curious souls to engage with ideas and each other.”

TEDxCMU is independently organized; TED’s website describes such TEDx events as “giv[ing] communities, organizations and individuals the opportunity to stimulate dialogue through TED-like experiences at the local level.”

Sophia Nanda, a sophomore physics major in attendance at TEDxCMU, talked about the first speaker of the day. Jon Clark, medical director at Red Bull Stratos, described his work on the team that organized Felix Baumgartner’s record-breaking jump from the stratosphere on Oct. 14, 2012.

“As a science student, I saw [Clark’s] bio before coming and he was what I was waiting to hear about. It was really amazing seeing one of his applied projects come to life; it’s something I want to do later in life,” Nanda said.

First-year economics major Cynthia Hsia commented on the message of collaboration that Clark spoke about. “It was really inspiring, especially with the video that he showed. It was cool to see how everyone as an individual made it work together.”

The next speaker, Eve Picker, chief executive officer at cityLAB Pittsburgh, focused on what she called the “cure for the common city.” Picker explained the difference between bottom-up and top-down city design, using Pittsburgh’s CONSOL Energy Center as an example of an expensive, top-down project and the Toonseum in Downtown as an example of a cheaper, bottom-up method for revitalization.

“Imagine a city where 5 million visits are generated by 13,000 small projects — that’s a cure for the common city,” Picker said.

Rachel Fowler, a first-year business administration major, said she liked that Picker “focused on improving cities in ways that no one has really focused on before.”

Linda Benedict-Jones, curator of photography at the Carnegie Museum of Art and adjunct professor at Carnegie Mellon, talked about her journey as a photographer after getting her bachelor’s degree in English literature.

TEDxCMU also featured a performance by first-year MBA student Chinmayi Bhavanishankar, who performed a classical South Indian dance and talked about her passion for the narrative nature of Bharatanatyam dance.

She emphasized how Indian dancing has evolved from a hobby to a passion and into a daily routine that she cannot imagine living without.
In the second half of the event, The Originals, Carnegie Mellon’s all-male a cappella group, also performed, engaging the crowd with a few songs, including a mash-up of two popular songs.

The last speaker before the lunch break was Robert Daley, the chief executive officer of 4moms.

One of the devices featured was the mamaRoo, a baby seat that mimics the natural rocking and bouncing motions of a mother comforting her child.

“I can see about half of what the normal individual can see,” Alford said. “What was most important about this was that it introduced the idea of adaptation. The reality was that there wouldn’t be some change or cure for my condition any time soon.”

Alford’s condition led her to do novel computational biology research as a 14-year- old at her high school and at the Bonneau Laboratory at New York University.
Jenn Lim, the next speaker, spoke about Delivering Happiness, a company she co-founded with Tony Hsieh, chief executive officer of Zappos.com.

According to her presentation at TEDxCMU, Lim described Delivering Happiness as a way “to inspire science-based happiness, passion and purpose at work, home and everyday life.”

Chairman and chief executive officer of One Laptop per Child Association (OLPCA) Rodrigo Arboleda gave his lecture on “provid[ing] equal opportunity of access to knowledge to small children in developing nations and in some communities within the USA.”

Jeff Ferrell, professor of sociology at Texas Christian University and visiting professor of criminology at the University of Kent, gave a talk about “the broader issues that we confront in our lives, such as ... what rules are made and why, the issues we confront as citizens ... [and] going over to an area beyond those rules.”

Senior directing major Stephen Tonti began his talk stating that he had ADHD and continued to speak about how this disorder led him to his passion of directing. He had a light-hearted approach to his speech, emphasizing that because of his ADHD he had the opportunity to explore all different avenues in discovering his zeal.

The talks at TEDxCMU were interspersed with videos of lectures from other TEDx events. TEDxCMU brought together speakers from all facets of study and experience, allowing students to gain new perspective.

It challenged students to think about their own goals and their futures in terms of helping change the world.