Sexism toward actresses is wrong 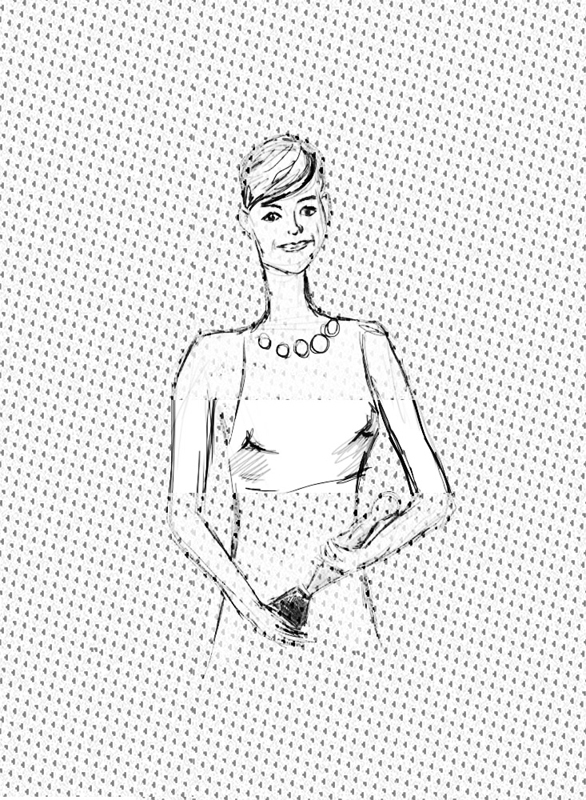 The Oscars is always an interesting event. Glittering jewelry, gorgeous dresses, actors and actresses being witty with one another, all at an event that has been run and decided by heterosexual white men for years. This year we were graced with Seth MacFarlane’s offensive jokes and blatant sexism as well.

Blatant sexism should never be allowed, especially from or toward the celebrity audience present at the Oscars.

Anne Hathaway hasn’t had a great year when it comes to the media; however, when it comes to just about everything else, she’s been ridiculously successful, as anyone who’s seen Les Mis can attest. From having a picture of her not wearing underwear circulating around the Internet, to appearing at the Oscars in a “nipple dress,” the media has shamed her for just about everything, even in debates over whether or not her Oscar acceptance speech was “over-rehearsed.”

She is not taking this passively. When asked about the “lesson” she learned from the picture circulated on the Internet during an interview that was supposed to be about Les Mis, she turned it back around and said that she was “very sad that we live in an age when someone takes a picture of another person in a vulnerable moment and, rather than delete it, sells it.” You go, Anne! Four for you.

On the night of the Oscars, the Internet exploded with the Twitter trend “Les Nipperables,” a joke about how Hathaway’s nipples were showing through her dress.

Forgoing the fact that the “nipples” were just the seams of her dress, and forgoing the fact that people have nipples, the ability of our culture to take away Hathaway’s entire night, including her Oscar and accomplishments, to make fun of her “wardrobe malfunction” is proof enough to me that sexism is wholly prevalent in our society.

Seth MacFarlane’s song at the beginning of the Oscars, entitled “We Saw Your Boobs,” supports this sentiment. The song was a list of every actress’s boobs that have been seen on the big screen. It’s not about how well they acted the scenes anymore. It’s about shaming them for exposing their breasts to the public. It’s about shaming them for thinking of their body as their own, something they can willingly choose to expose to whomever they want.

In her acceptance speech, Hathaway said, “Here’s hoping that someday in the not-too-distant future the misfortunes of Fantine will only be found in stories and nevermore in real life.”

I agree, Anne. But I think we’ve got a ways to go.