Time to end the Twinkie 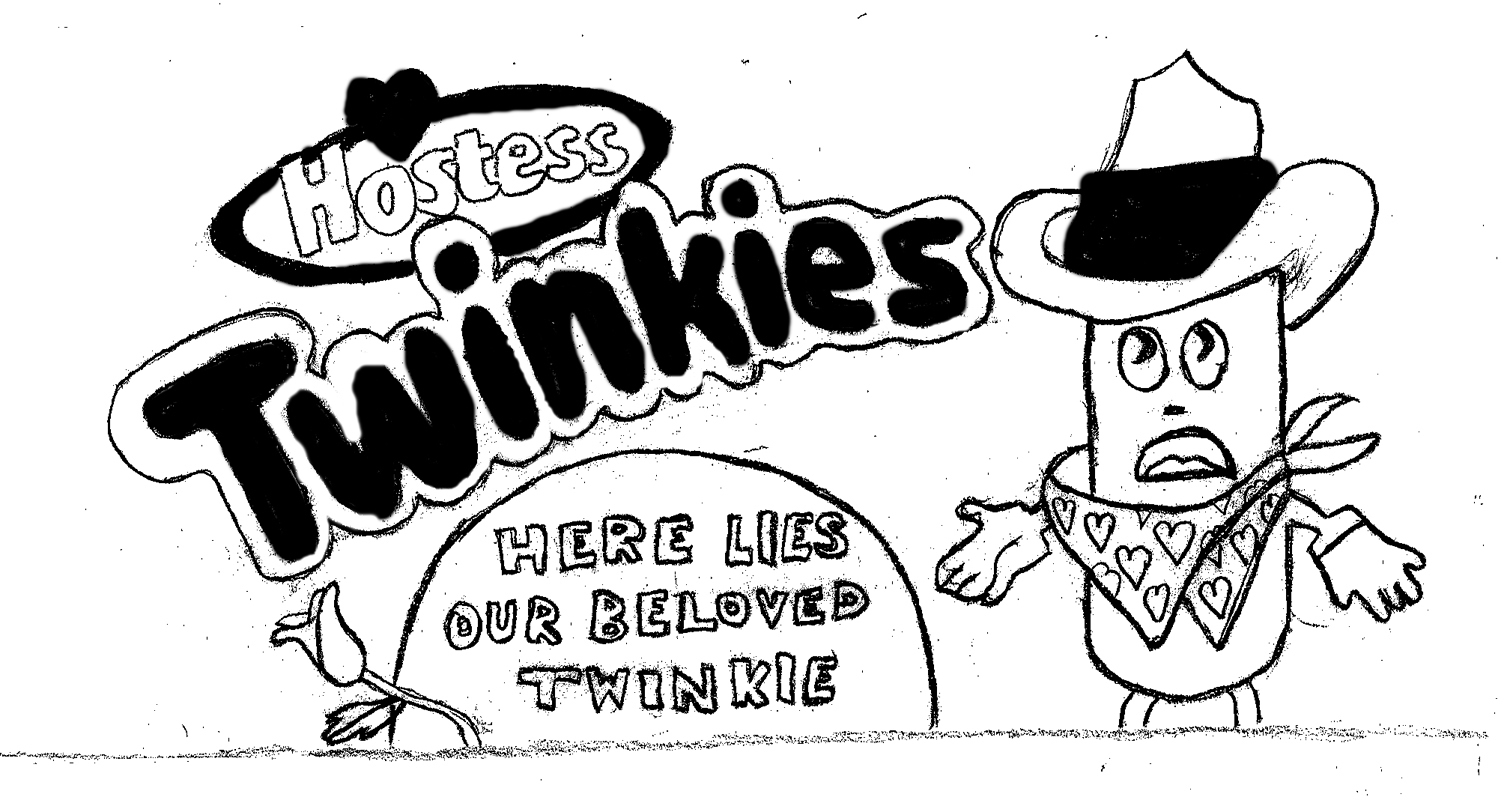 Last week, Apollo Global Management and C. Dean Metropoulos & Co. started the bidding over who gets to resurrect the Twinkie. The two private-equity firms aim to achieve this act of necromancy with a joint offer of $410 million. This means that somebody, somewhere, is going to pay a ridiculous amount of money to continue clogging America’s collective arteries.

After Hostess filed for bankruptcy last November, I thought that the Twinkie had hauled itself to some sugary grave to die in peace like it should have.

I looked forward to the days when the stale, decrepit snack cakes would be worth twice their weight in gold, as relics of an ancient and golden past. (Can Twinkies even get stale when they’re vacuum-packed in plastic?) The Twinkie was supposed to be over, finished. To everything there is a season.

Now Apollo Global Management and C. Dean Metropoulos & Co. want to drag the Twinkie back from the brink, to restock the shelves of America with the oblong cakes of our childhood. They are not the only ones to seek the revival of Hostess’ varied brands comprised of sugar and solid fat. In the beginning of January, Flower’s Food decided to buy Wonder Bread, Nature’s Pride, and other Hostess bread brands. Though all of these products evoke America’s imminent heart failure, it is the Twinkie that stands as king of all products cobbled together from flour, sugar, and plastic.

For the love of God, let the Twinkie die.

Let it limp into its last sunset. Let it pull its high fructose corn syrup-filled corpse over that final horizon. One Twinkie has over 39 ingredients crammed into four inches of cake, and that’s not natural. Haven’t we suffered enough from its chemically-sweetened presence for the last 80 years?

Seriously, we’ve still got McDonald’s, Entenmann’s, and Little Debbie’s to keep us fat, though. It is true that none of these brands exemplify America the way the Twinkie did.

The Hostess snack cake is iconic. It sat in our lunch boxes and got squashed in our back pockets. It even provided the basis for one of the most ridiculous defenses in American legal history — the “Twinkie Defense.” In the 1979 trial of Dan White, accused of assassinating San Francisco Mayor George Moscone and supervisor Harvey Milk, White’s lawyers argued that his excessive junk food consumption was evidence of his underlying depression, which in turn provoked him to murder the two men. Nothing says “murderous depression” like snack cakes.

The point is, the Twinkie has had its run. Yes, it was a part of American childhoods, and American history as a whole, but its time is over. We should bid it a fond farewell.

But, of course, everyone involved in this particular business deal has got at least 410 million reasons to ignore me on this one.