Don't be afraid to like scary movies and television shows 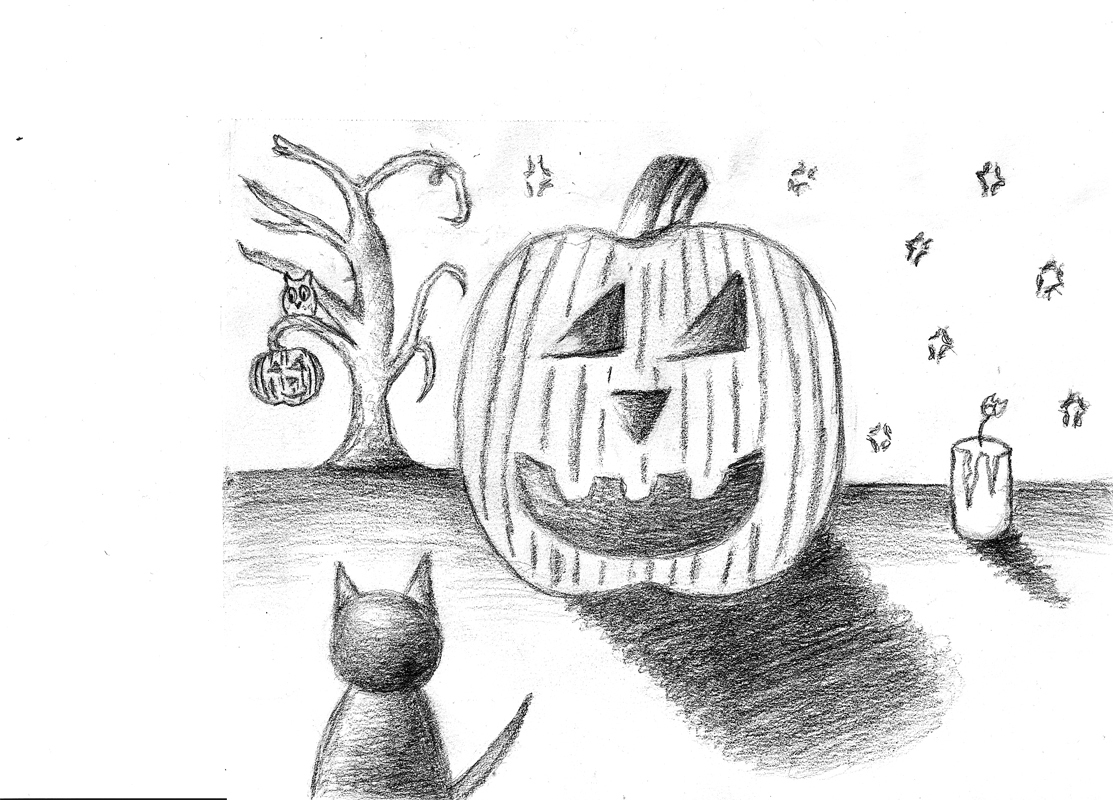 Everyone who has met me knows that I like scary movies and the month of October more than your average Halloween fanatic. I have a box of Halloween decorations hidden in my apartment, a banner reading “Be Very Afraid” above my bed, and a collection of horror movies on a living room shelf.

Recently, I started watching American Horror Story’s first season on Netflix. Even though my friends know how much I like the horror genre, many of them still wonder how I can stand watching movies and shows like this.

While I can’t give a singular answer to that question, I can pinpoint aspects of the horror genre that make my spine tingle with pleasure.

It’s about the story. Yes, many horror movies consist of mediocre acting and unoriginal plots. Some people also say that horror movies are pointless gore-fests created to make a few bucks at the box office.

While these stereotypes can be seen in some movies, there are, without a doubt, several horror movies with dynamic plots that leave audiences thinking them over for days. Final plot twists can make or break a movie, and horror movies produce the best ones. Even though the gore in the original Saw may be too much for some people, try guessing who the killer is before the credits roll.

Believe it or not, some horror movies even bring fresh ideas to the film industry. Remember the hype surrounding The Blair Witch Project and the popularity of found-footage films after its release? It may not have been the first found-footage film, but it was definitely the first to do it right.

It’s also about the scares. I’m a T-type, or thrill-seeker. I like roller coasters and almost any other amusement park ride. The more loops, the better. It’s no surprise that I like the rush that comes when watching horror movies. There’s nothing more exhilarating than rising tensions that end in a scare. I attribute my enthusiasm for Paranormal Activity to this reasoning. The directors of the series know how to create tension from the tiniest creaks, while slowly building to a satisfying scare.

Finally, the horror genre is about characters; characters are my favorite part of horror stories. The actors themselves may not be memorable, but their characters are. Sometimes, the characters you grow to love the most can turn out to be your worst nightmare, but somehow you still root for them. The Uninvited, based on a South Korean film, introduced me to two of my favorite horror film characters — Anna and Alex. Without spoiling the movie, these sisters defend themselves against their father’s new lover, who they believe is trying to kill them. By the end of the movie, their judgments cause unnecessary deaths. Regardless, you can’t help but feel sympathetic for them.

Horror movies may not be for everyone, and I know I’ll never convince the people who say I’m crazy for liking them otherwise. One thing’s for certain, though: The horror movie genre has been around for so long that the creators must be doing something right.