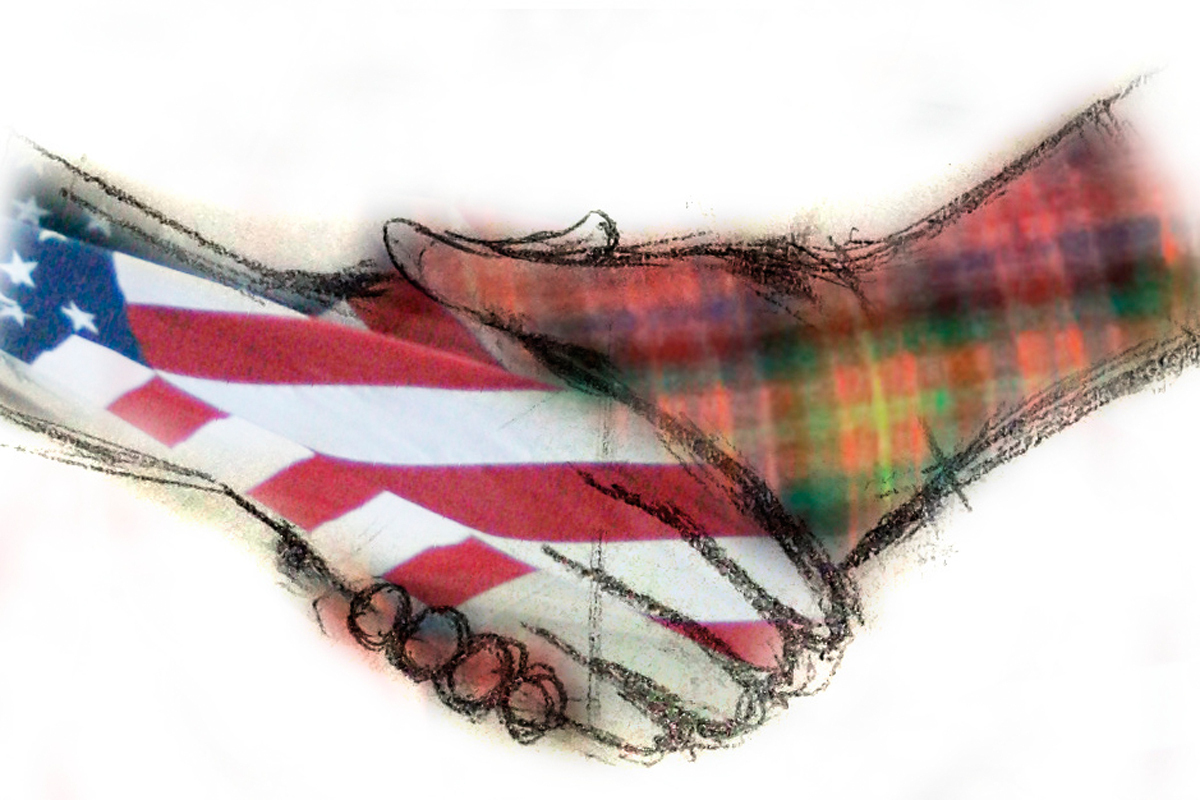 Carnegie Mellon has long been considered a resource to National Security officials for its expertise in computer science, cybersecurity, decision science, and international relations. In addition to its reputation for conducting cutting-edge research in areas such as robotics, natural language processing, and human-computer interaction, Carnegie Mellon’s history of coordinating interdisciplinary efforts translates to the university’s ability to pragmatically approach complicated real-world problems.

Under the leadership of Kiron Skinner, the director of Carnegie Mellon’s Center for International Relations and Politics and an associate professor of social and decision sciences, the CMU-ISA will draw from the School of Computer Science, Dietrich College of Humanities and Social Sciences, and CIT to organize lecture series, fellowships, and short courses for defense and intelligence officials seeking expert advice. Before the creation of the institute, officials in need of consultation had to depend on their own research and connections to determine who in the university to contact. Now, the institute formalizes the process and optimizes it by serving as a liaison — officials can contact the CMU-ISA and members there will pull the resources together.

Work in the School of Computer Science and CIT have long been tapped for government usage.
“Carnegie Mellon isn’t entering into policy debates, but providing information on the basic science that underlies policy and determines what is possible and what is not,” Skinner emphasized in a university press release.

Another important distinction of the CMU-ISA from the university is that it will neither become a research institution nor will it administer degrees. Like Carnegie Mellon’s Office of Government Relations, which works with more Congressional leaders than National Security ones, the CMU-ISA is intended to strictly facilitate connections between Carnegie Mellon and the government.

The institute will not facilitate research and will instead focus on providing information to federal agencies and seeking projects from them. In addition to describing itself as a resource to Congress members and their staff, the Office of Government Relations lists among its goals “to identify new opportunities for the university to engage in federally-funded research.”

Federally funded projects are common at Carnegie Mellon. According to Carnegie Mellon’s 2012-13 Consolidated Financial Statements, sponsored projects are the single largest source of operating revenue, totaling $406.1 million in 2013. The federal government accounts for 86.7 percent of that funding, about 40 percent of which comes from the Department of Defense.