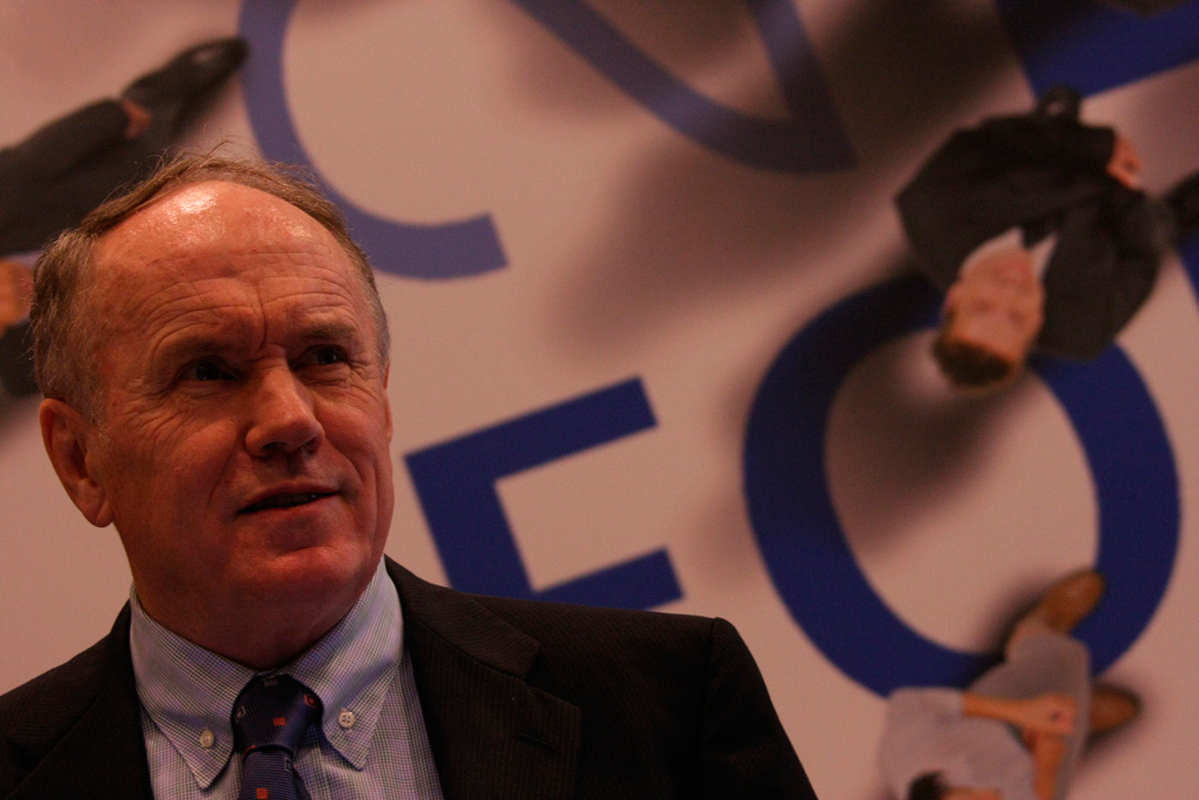 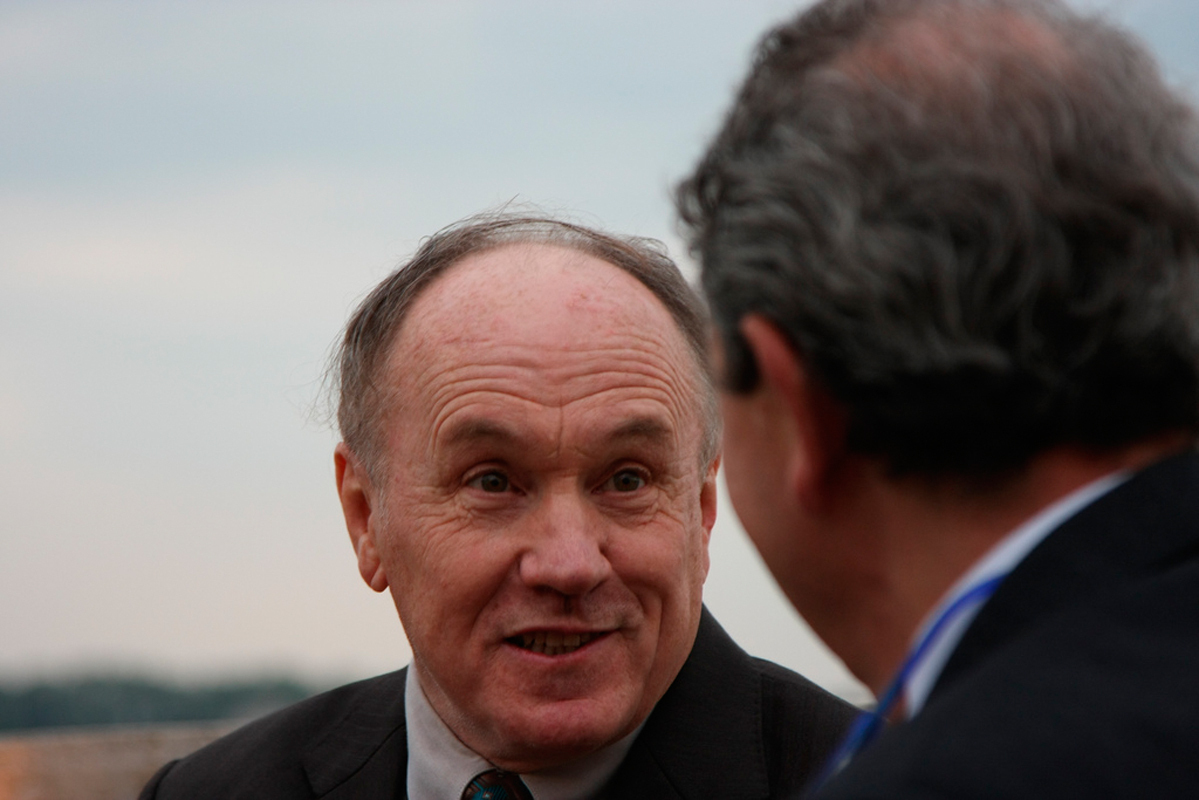 The new Tepper Lecture series features distinguished Ph.D. alumni of the Graduate School of Industrial Administration (GSIA) — what is now known as the Tepper School of Business — who were invited back to Carnegie Mellon to address the community on their area of expertise.

Prescott earned his Ph.D. in economics from Carnegie Mellon in 1967 and later served as a faculty member from 1971 to 1980.

Prescott is currently the W.P. Carey Chair in the department of economics at Arizona State University as well as a senior monetary adviser at the Federal Reserve Bank of Minneapolis. Prescott received the Nobel Memorial Prize in Economics in 2004 with Finn E. Kyland for their contributions to dynamic macroeconomics: the time consistency of economic policy and the driving forces behind business cycles. Kyland and Prescott onducted most of this pioneering research while they were affiliated with Carnegie Mellon.

Upon the announcement of the Nobel Prize, former University President Jared Cohon said in a university press release, “I am delighted to congratulate Finn and our alumnus and former faculty member Ed Prescott on behalf of the university. They continue a long tradition of path-breaking research in economics at Carnegie Mellon.”

Their papers discussed economic problems surrounding time-inconsistent policies — which cause attempts to stimulate the economy to damage it instead — and the effects of supply-side factors such as technological progress and resource shocks on business cycles. Prescott also hosted a roundtable discussion, which was attended by undergraduate economics students and focused on Prescott’s experiences in economic research. He also touched on different theories surrounding current macroeconomic events.

In August 2012 Prescott was ranked as the 19th most influential economist in the world by the Research Papers in Economics project, based on his academic contributions.

According to a University of Pennsylvania press release, Prescott said, “I love creating models and coming up with explicit structures I can play with,” adding, “Economists create their own worlds. We’re like little gods with our artificial economics, wanting to see what happens.”

Their report, titled “On Financing Retirement with an Aging Population,” addressed the problem of financing retirement consumption in the United States as the population ages and the number of workers per retiree drops. Prescott outlined his and McGrattan’s proposal to “move from current U.S. retirement system — which relies heavily on payroll taxes to make lump-sum transfers to retirees — to a saving-for-retirement system that eliminates these payroll taxes and old-age transfers.”

To learn more about Prescott and McGrattan’s research on the U.S. economics and the retirement system, visit http://www.minneapolisfed.org/research/sr/sr472.pdf