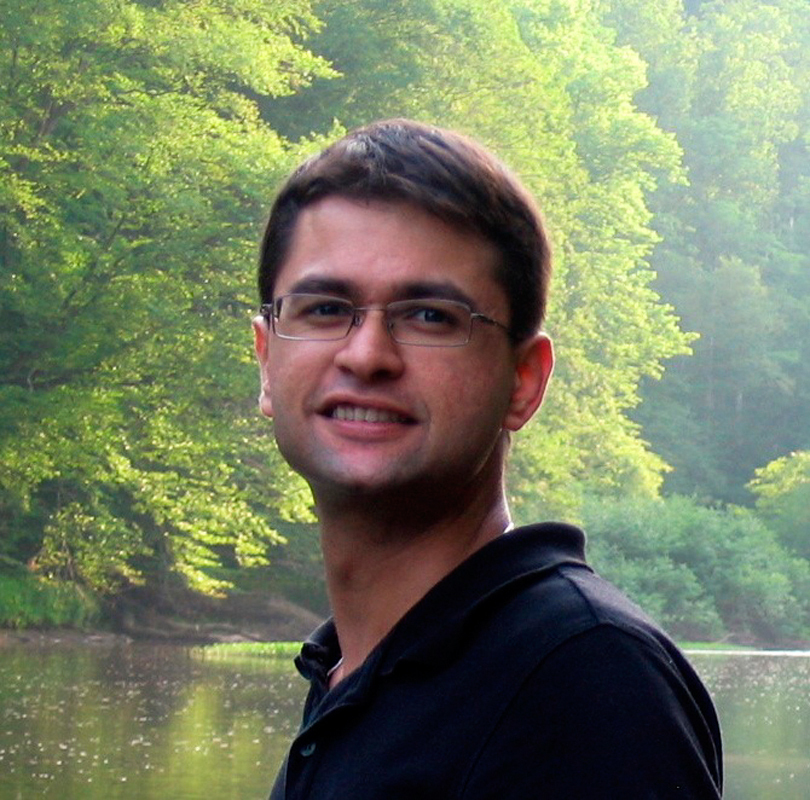 Mohit Bijlani, one of the creators of the MeWants app. (credit: Courtesy of Mohit Bijlani)

Former Carnegie Mellon graduate students Mohit Bijlani (HNZ ’07) and Mikhil Innani (HNZ ’11), along with SUNY Buffalo alumna Chaitanya Mehta (HNZ ’11), created MeWants in order to alleviate some of these burdens. The idea for the startup was conceived while the three were at Carnegie Mellon and it won the Keith Block Entrepreneurship Challenge offered by the university.

“MeWants is an outsourcing site that allows people to outsource their tasks to the community. Someone logs in, posts a task, and can make it visible for something like a 5–10 mile radius for the specific period. It’s like a Craigslist, but students have an inherent trust with others in the student community,” Bijlani said.

According its website, “MeWants lets you post tasks you’d like completed, as well as the price you’re willing to pay for the service, to a willing audience in your area.”

A person who wants to get their groceries picked up, receive help with moving or getting to an airport would log into the app and pay another user to help them. While currently focusing on Carnegie Mellon’s student body, MeWants hopes to expand to the University of Pittsburgh and beyond in the future.

Bijlani feels the app is appealing for students because it does not charge extra for its services. “The app itself is free, but we offer cash and Paypal options for payment,” he said.

“We had students who have had similar issues, and we would willingly help people move out for a quick buck. The idea started there.... We didn’t really think about the monetary value, and we don’t want the app to have annoying ads. So we’re mostly using Paypal [to earn money],” he continued.

Innani originally approached Bijlani for advice, but after demonstrating passion for the project, “things took off from there. You should have an idea that you want to put 10 years of your life into, and having financial stability helps. You can also work for a startup,” Bijlani said.

Bijlani feels the entrepreneurial atmosphere at Carnegie Mellon, while imperfect, is constantly improving. “The focus is very much on getting jobs, but I know there has been a concerted effort by the university to build a connection between Tepper and the [computer science] community. There needs to be that push from the university to have students understand it’s okay to fail and have times when these things don’t work.”

Students are interested in the emergence of these campus-focused startup companies.

Sarabeth Perry, sophomore global studies major, thinks that the idea behind MeWants is appealing. “It’s probably a better thing than CraigsList because you know the people [in the community]. It sounds like it could be messy, but it could also work,” she said.

In the past, students have often turned to Facebook for secondhand goods. Facebook pages for students of different years in the university have been used to advertise and sell goods ranging from tickets, phones, Megabus credits, and textbooks. This past year, another page, “For Sale @ CMU” was created to more directly offer students a chance to buy goods for lower prices from peers who are looking to unload their unwanted items.

As of Sunday, Oct. 13 there were 823 members listed in the group, with things like food containers, longboards, books and hair dryers being bought and sold. MeWants hopes to cater to this audience.

Mehta and Innani are currently working on the app among other projects, while Bijlani is working on it full time and talking to investors.