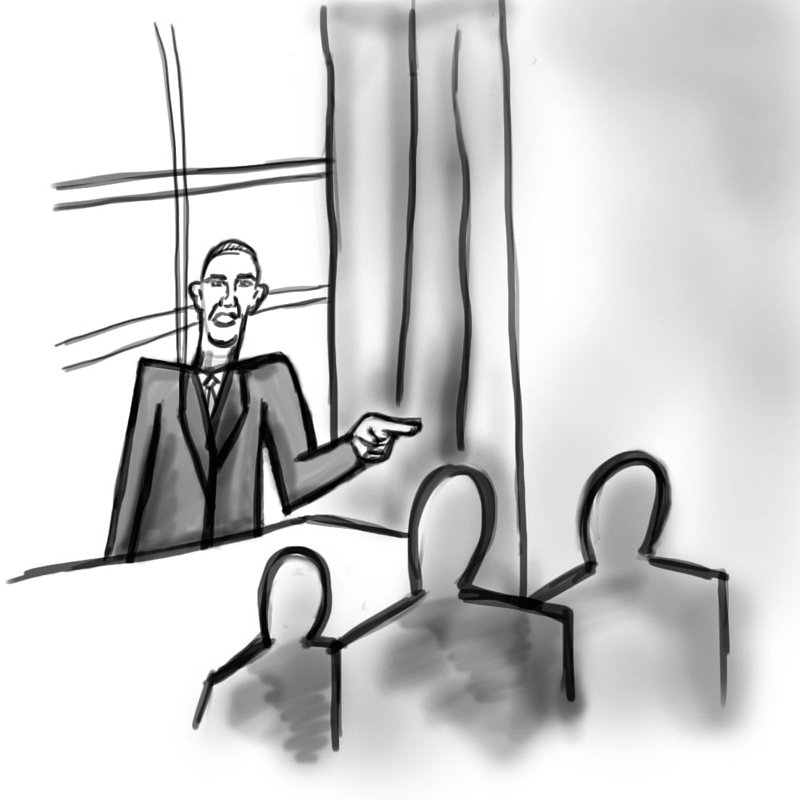 Understandably, after the recent shooting at Sandy Hook Elementary School where 27 children were killed, some Americans have been vying for stricter gun control. While this spike is predictable after such a tragedy and statistics show it happening after just about every gun massacre, according to The New York Times, this spike is both higher and has lasted longer than usual. The children killed at Sandy Hook have shaken our social consciousness. We — and more importantly, President Obama — have decided to do something about it this time. It's not nearly enough, but it is a step in the right direction.

Washington has decided to approach the issue in two different ways. There is a faction that believes that tightly written bills and the legislative process are enough, and there is another that believes that with this sort of politically charged atmosphere, guerilla warfare such as executive actions might be the best way to handle this. They want to change things; they’re just not sure how to do it in the best way.

The NRA, for its part, has been making different propositions to end gun violence as well. Its answer is to match a bad guy with a gun with a good guy with a gun. Members believe that establishing armed guards in schools is the only thing that will stop the gunmen.

When Obama disagreed with the belief that more guns were the solution to the problem, the NRA released a video calling Obama an elitist hypocrite for not wanting to protect school children but using the Secret Service to protect his daughters at school, as if the daughters of the President of the United States don’t need that kind of protection.

But I’m inclined to believe that armed guards in schools would work, at least as a deterrent for anyone planning something in school.

Obama is also reinstating the ban on assault rifles that expired in 1994 and renewing the 10-round limit on ammunition magazines. The limit on ammunition is something even gun owners can get behind. The problem that still exists with this is people called “straw purchasers,” who buy guns and then sell them to people who might not have passed the background check, no matter how thorough it was. Of course, people will find a way to get bigger ammunition magazines as well. Obama’s orders are a great start, but are not enough.

The problem is that Obama is doing all of this instead of addressing the underlying causes of such violence. He’s trying to make access to mental health facilities more readily available, but with the social stigma surrounding mental health disorders, not everyone that needs the help will get it. Some states, such as Pennsylvania, have also required mental health hospital stays if the individual is proven to be a threat to themselves or their environment.

But that’s also difficult: Where is the line drawn? How can you tell people that they are required to spend time in a mental health institution before they are considered fit for society? Is that presumable gain to society worth the cost, both psychologically and monetarily, for that individual?

Society also has a misconception that video games or the mass media are some of the underlying causes of violence these days, and I hope that this misconception doesn’t translate to wasting policy on video games as an effort to reduce violence.

The important thing for anti-gun control protesters to understand is that no one is “taking” your guns. No one is trying to take away your constitutional rights. We’re just trying to make it harder for the Adam Lanzas of the world to get guns.