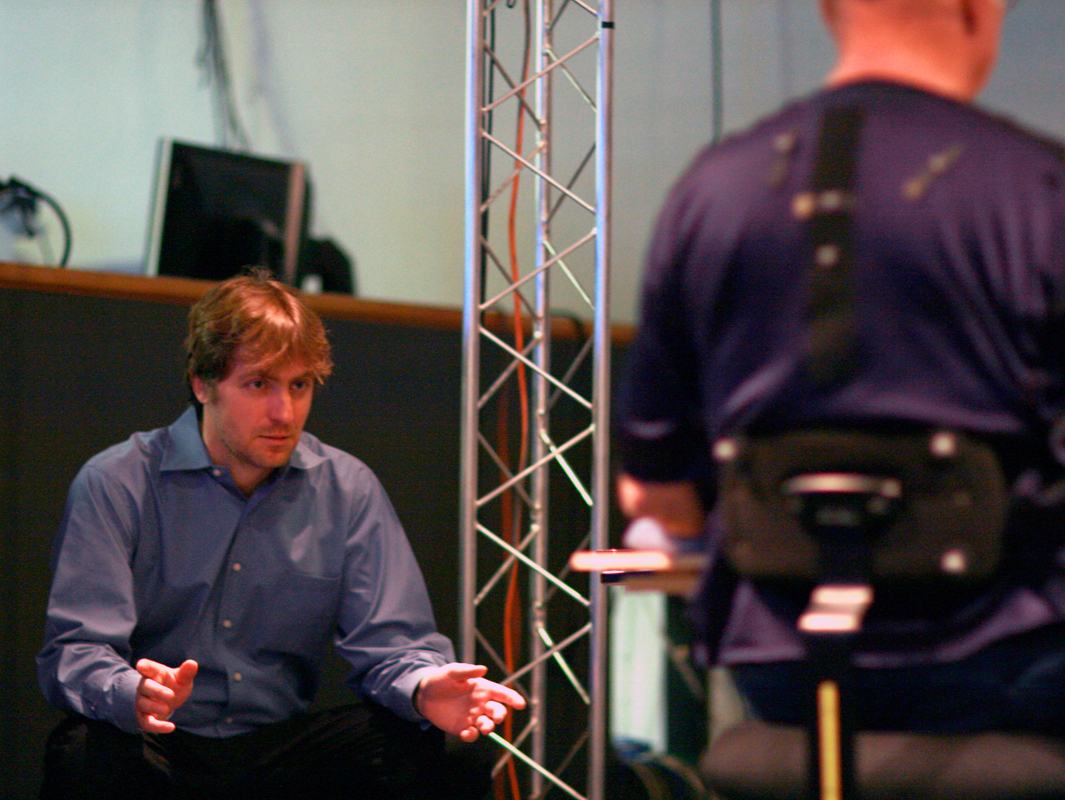 Over the past 10 years, Rikakis has served as professor and director of the School of Arts, Media, and Engineering at Arizona State University. With graduate degrees in music composition and psychoacoustics, he has led numerous projects that bridge the arts with technology in attempts to improve the quality of life.

Heading into his new position, Rikakis will place a lot of focus on the future of what he calls “cultural systems” — the interaction between several different aspects of a culture, such as technology and art, to create a unique experience.

“He brings a wealth of experience and vision to further that mission at our university,” Carnegie Mellon Provost and Executive Vice President Mark Kamlet said in a university press release last Monday announcing Rikakis’ appointment.

One such cultural system for which Rikakis led the development was an adaptive, mixed-reality rehabilitation system, which aims to teach the mechanics of simple limb motions to stroke survivors. It combines physical movements, as performed by a stroke survivor, with digital feedback in the form of sounds and visuals.

The virtual component — having a stroke victim move his or her limbs and generate movements on a screen — seemed to be only half of the recipe for successful rehabilitation, Rikakis said.
“The virtual world is missing a lot of the physical interactions that our bodies optimize for,” he said. “Our perception is critical.”

As an example, consider the motion involved in reaching for a cup of water placed on a table. This motion, Rikakis explained, consists of the arm speeding up, followed by holding that speed, followed by slowing down just before reaching the cup to not knock it over. To give the stroke victims an additional perspective on this motion, notes on a marimba are played speeding up, holding steady, and then slowing down.

The victims are then asked to re-create this sound by moving their arms. Sensors placed all over the arms capture the movement and create sounds in real time based on how quickly or slowly the arms move.

Clinical trials were conducted on this system, and the results were just recently accepted by the journal Neurorehabilitation and Neural Repair. Rikakis said the study found that “mixed-reality rehabilitation is an efficient tool for improving movement quality in a sustainable manner.”

One may think of the situation in this way: Traditional physical therapy may result in the stroke victim successfully grabbing the cup of water, but adding in mixed-reality rehabilitation may increase the chances of victims not spilling it in the process.

The collaboration involved in the mixed-reality rehabilitation project is one example of the interdisciplinary work Rikakis hopes to encourage at Carnegie Mellon. The project involved researchers from the fields of rehabilitation medicine, rehabilitation science, psychology, sociology, visual art, music, computer science, electrical engineering, and bioengineering.

In addition to the new position of vice provost for design, arts, and technology, Rikakis will hold professorships in the School of Design and the School of Music, as well as a courtesy appointment in the department of biomedical engineering.