A rhetorical analysis of Das Racist 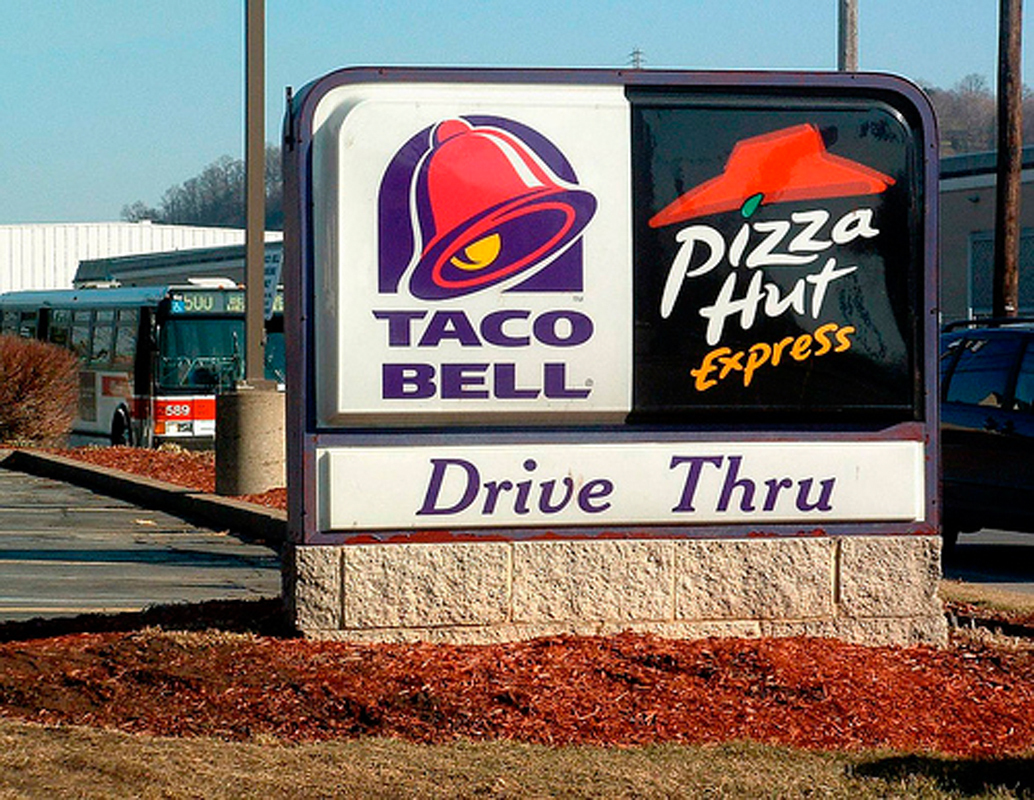 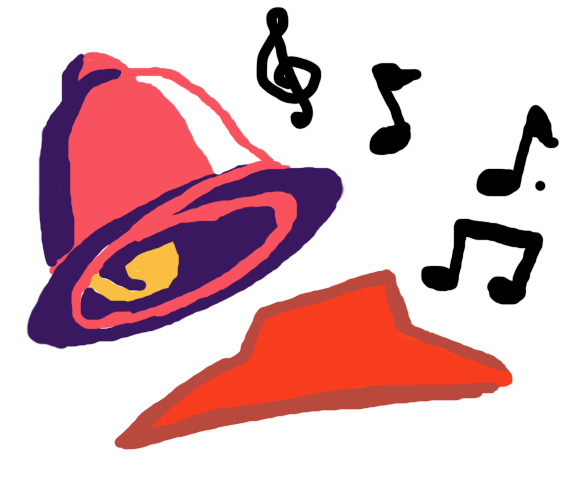 In 2008, the alternative hip-hop group Das Racist released a song, still heard today ringing from those gigantic speakers by the Fence, called “Combination Pizza Hut and Taco Bell.” The main refrain (and there are no verses, just refrain) goes:

After Das Racist’s performance in Rangos Sept. 1, presented by AB Coffeehouse, I was inspired to do a rhetorical analysis to get to the bottom of one of the deep mysteries of our time. Why is this song so popular, and what is it about the combination Pizza Hut and Taco Bell (CPHTB)?

Roman rhetorician Quintilian said in Book 8 of his Institutio Oratio that rhetorical ornament like repetition “contributes not a little to the furtherance of our case as well. For when our audience find it a pleasure to listen, their attention and their readiness to believe what they hear are both alike increased, while they are generally filled with delight, and sometimes even transported by admiration.”

Suri isn’t alone. Pop artists often use repetition in their songs to fill listeners with delight and transport them by admiration. Just think of John Mayer’s “Say,” Lady Gaga’s “Edge of Glory,” and Britney Spears’ “Womanizer.” People paradoxically love these songs and hate them, buying millions of copies even as they declare them to be insipid, vapid drivel because of their repetitiousness.

In this light, “Combination Pizza Hut and Taco Bell” can be read as counter-drivel. By caricaturing the trope of repetition into a grotesque parody, Das Racist makes an epistemic claim on repetition. After all, compared to “Combination Pizza Hut and Taco Bell,” the repetition in Justin Bieber’s “Baby” is so derivative. Das Racist thus allows hipsters to protest corporate patterns of commercialization through their appreciation for pop music’s repetition as derivative — Das Racist fills them with delight, indeed.

There’s no getting around it: CPHTBs are not high class. Wall Street is not eager to hold business meetings at CPHTBs. The perfect date night does not usually include a CPHTB. In fact, with gas station snacks from Sheetz coming in at a close second, a CPHTB is food’s equivalent of a brothel: late-night, cheap, guilt-inducing indulgences in saturated fat and grease.

As obesity rates soar in America, especially among the lower class, it’s no wonder that the nearest rhyme Das Racist can think of for “Pizza Hut” is “pizza gut,” and for “Taco Bell,” “taco smell” (and from there, to rolling “L”s — CPHTBs go hand-in-hand with drug use). Many of us have experienced such places. But has Mitt Romney ever been to a CPHTB?

By choosing a socioeconomically loaded location, Das Racist allows audiences to identify with the common man. Real conversations take place by the people and for the people in local CPHTBs, not in Washington surrounded by wealthy delegates from around the country. Ever since the song’s release four years ago, it seems like everyone is at a CPHTB. Solidarity comes from shared experiences like these.

With such simple, emphatic lyrics, “Combination Pizza Hut and Taco Bell” must carry a clear message, right? Close inspection, however, twists such dreams as Das Racist pulls us into a crisis of geographic (and personal) ambiguity.

But then the pronouns fade and all the listener hears is the identification of the place. Has individuality been subsumed in common purposes? Has eating limited personal expression?

“Wait, wait.” After another round of “I,” Das Racist delves into the personal consequences of CPHTBs, then fades back into reiteration of the CPHTB. While “I” dominates the rest of the song, it is no longer an unambiguous “I” with unambiguous location. Rather, the two “I”s are contrasted and put in tension.

Here the failure to focus their two “I”s/eyes leads to disorientation and blindness. The “combination” of the two restaurants in one is a disaster, as the I-you duality breaks down and we are forced into the post-modern condition.

The confusion continues. The background beat becomes more insistent and distracting. A street name is discussed to no avail. We are in danger of losing touch with the place and people we identified with so strongly at the beginning of the song. Then, with a quick laugh — as at a joke — unity is restored and the harmonious “I” reemerges.