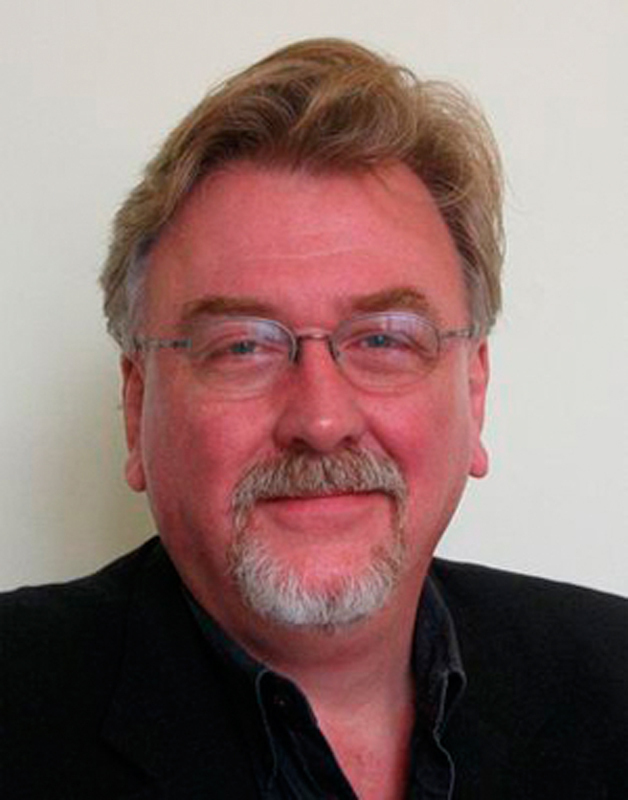 In early July, Dan Martin was appointed as dean of the College of Fine Arts. Martin has served as CFA’s interim dean since June 2010 — after former Dean Hilary Robinson stepped down — which made stepping into the full position an easy transition for him.

“I felt at home stepping into office,” he said. Between his experience as a faculty member in the School of Drama and his background in nonprofit theater, he said he’s used to handling the responsibilities of CFA’s dean.

Martin was appointed dean after a formal search was conducted by University Provost Mark Kamlet.

Martin came to Carnegie Mellon in 1992 to direct the Master of Arts Management graduate degree, and has been involved in several other arts collaboration projects since, including the Master of Entertainment Industry Management and Technology in the Arts. On a personal level, his son recently graduated from the School of Music, so he has a strong connection with students in CFA.

He described his role as helping each of CFA’s five schools develop and grow by improving alumni relations, marketing the schools to attract funding and outside talent, developing new courses, and working with faculty, school heads, and administrators.

During his time as interim dean, Martin updated CFA’s main website and oversaw the appointment of an interim head of the School of Music.

“The heads are so involved in making their schools the best they can be,” he said. “My role is to look further ahead.”

Peter Cooke, the head of the School of Drama, believes Martin will be a good fit.

“He has a good understanding of all five colleges.... He’s an advocate for all five schools within Warner [Hall] and the community,” Cooke said.

Aside from those outlined duties, Martin’s main goal is to develop the cross-education of arts and technology.

“We have five very strong schools rooted in historical traditions, but students are approaching them with contemporary visions,” he explained. “At the education level, we’ll see a change in how it’s delivered.”

Despite a struggling arts world full of symphonies and museums vying for funding, Martin is confident that students will continue to come to Carnegie Mellon for a “unique and attractive” education that blends classical art skills with a modern twist — something traditional arts conservatories lack.

“The world has changed in how it consumes creative content,” he said. “Our students are better positioned for that world.”

He added that, over the past decade, a growing number of CFA students take classes across many disciplines, including computer science and engineering. The five colleges have followed suit and integrated multi-disciplined courses into their curriculum, such as the recently added Music and Technology degree.

To further combat obstacles in a struggling art world, Martin said he plans to “tell our story better.”

He explained that he believes Pittsburgh doesn’t boast enough. “I don’t think we’ve done enough to say how good it is and what it contributes to the world,” he said.

Reaching out to local artists and organizations as well as alumni across the nation, he hopes to improve communication and “market” students’ talents better.

Barbara Anderson, a professor in the School of Drama and a previous associate dean for CFA, agrees that this will be one of Martin’s challenges as dean.

“The dean needs to keep everyone informed, keep CFA financially solid, and keep good relationships with administration,” she said, adding that he has been successful at advocating CFA to Pittsburgh and the university so far.

Anderson added that she feels Martin truly enjoys the job of dean.

“He’s a fine man with a good sense of humor,” she said. “That’s important in an administrator.”