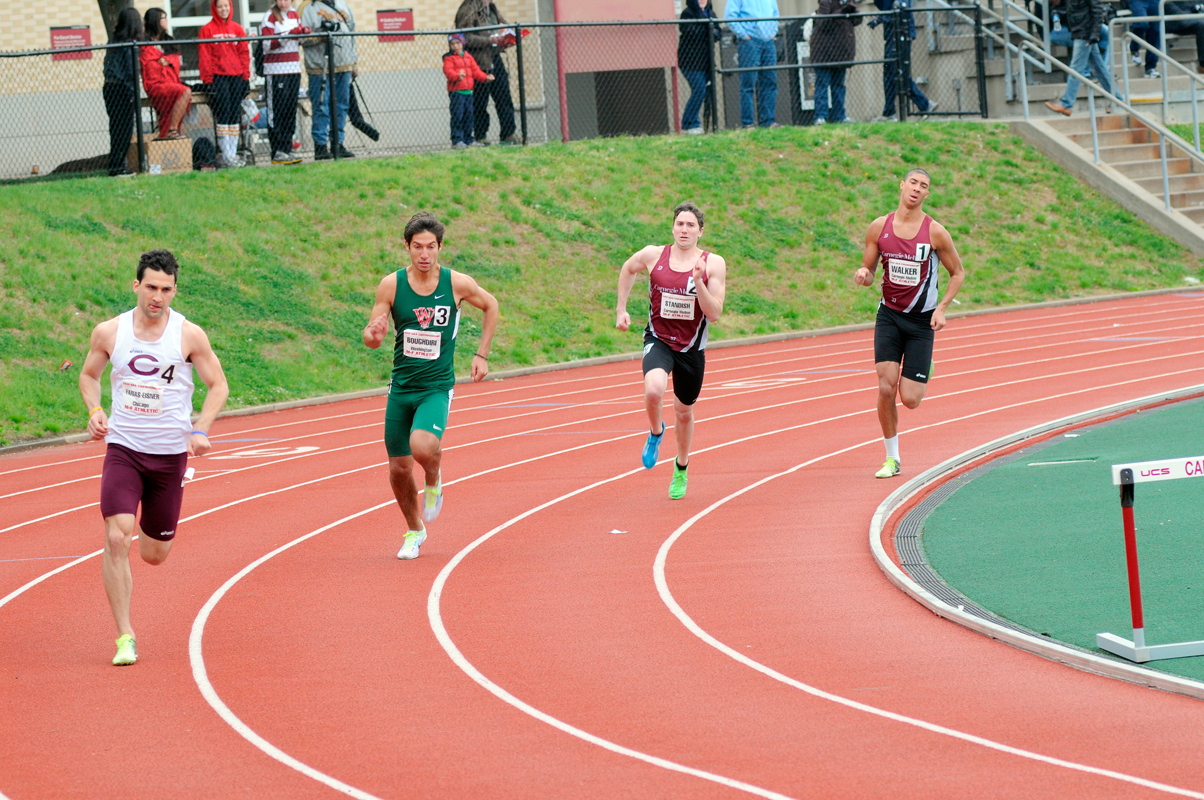 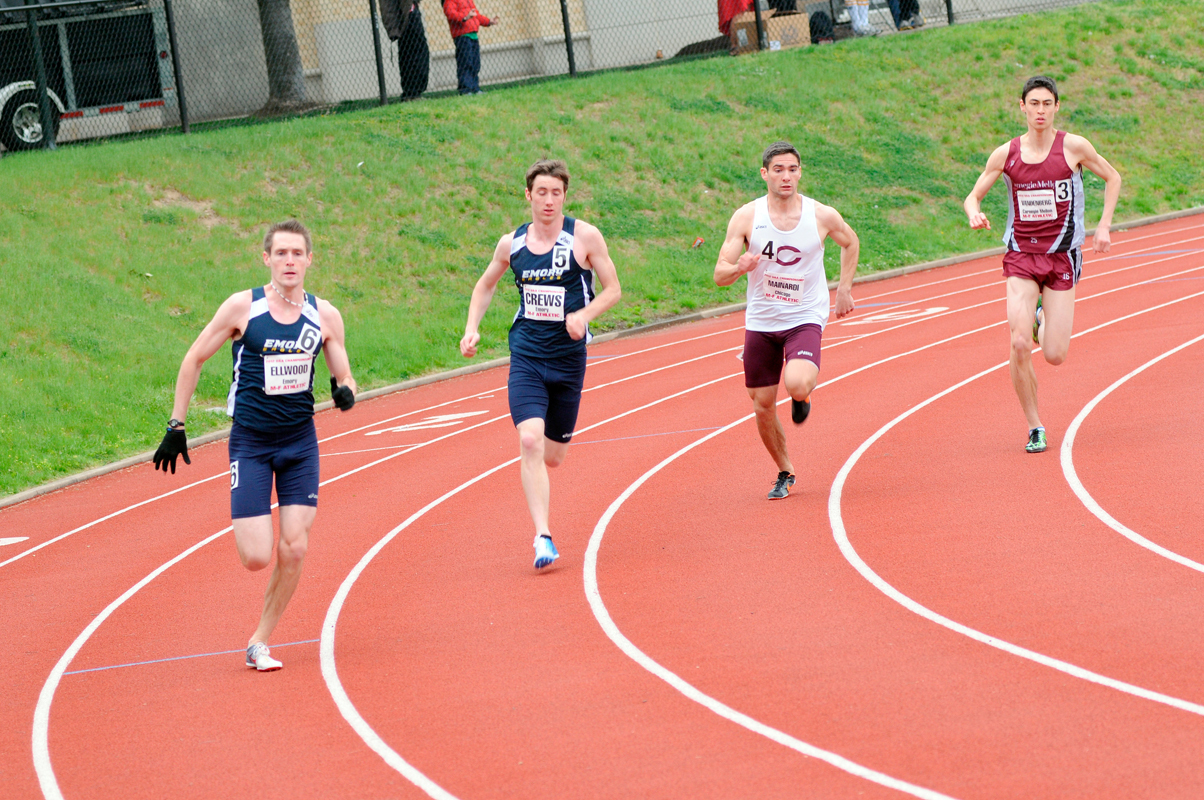 The Carnegie Mellon men’s track and field team finished out its season at the Dave Labor and Ed Fry Invitational meets on April 14 and 21, respectively.

At both meets, the athletes worked to improve their performances in preparation for the University Athletic Association (UAA) Championship meet, hosted by Carnegie Mellon this past weekend.

At the Dave Labor Invitational, hosted by Slippery Rock University, the men recorded three first-place finishes. First-year Thomas Vandenberg and sophomore Mike Standish competed in the 800-meter run, with Vandenberg coming in first with a time of 1:55.64.

“The freshman talent on the team this year is amazing. They’ve had some great performances so far this season,” Standish said.
The second victory was by another new face on the team, first-year Elliot Watson, who won the 3,000-meter steeplechase in 10:19.62. Senior Ryan Kissell carried the Tartans to its third first-place finish of the day in the long jump, with a mark of 6.23 meters. Kissell also placed second in the triple jump, with a distance of 12.59 meters.

The following weekend at the Ed Fry Invitational, hosted by Indiana University of Pennsylvania, the field events helped the Tartans to dominate the meet. Senior Anthony Hernandez came in second in the hammer toss, throwing a distance of 47.91 meters. Sophomore Nathan Cheek followed close behind in third place, with a mark of 45.67 meters.

With a distance of 15.00 meters, sophomore Zachary Erra-Hernandez finished fouth in the shot put. Junior Dan Cardenas Rivero came in fifth in the pole vault after clearing a height of 4.05 meters.

With numerous outstanding performances throughout the season, the Tartans hosted the UAA Championships this past weekend.

Athletes from all eight universities in the conference participated. The Tartans came in second place to the Washington University in St. Louis Bears.