In the Next Room casts ‘good vibrations’ 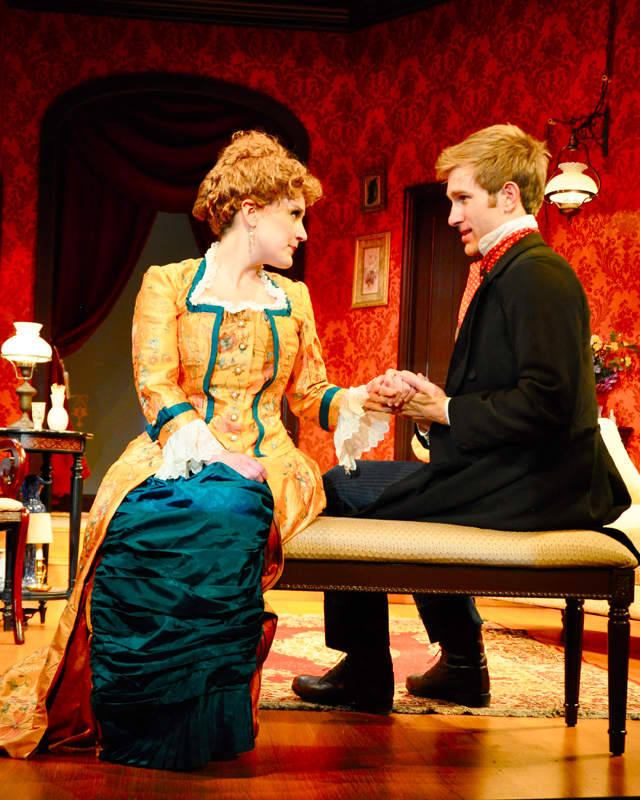 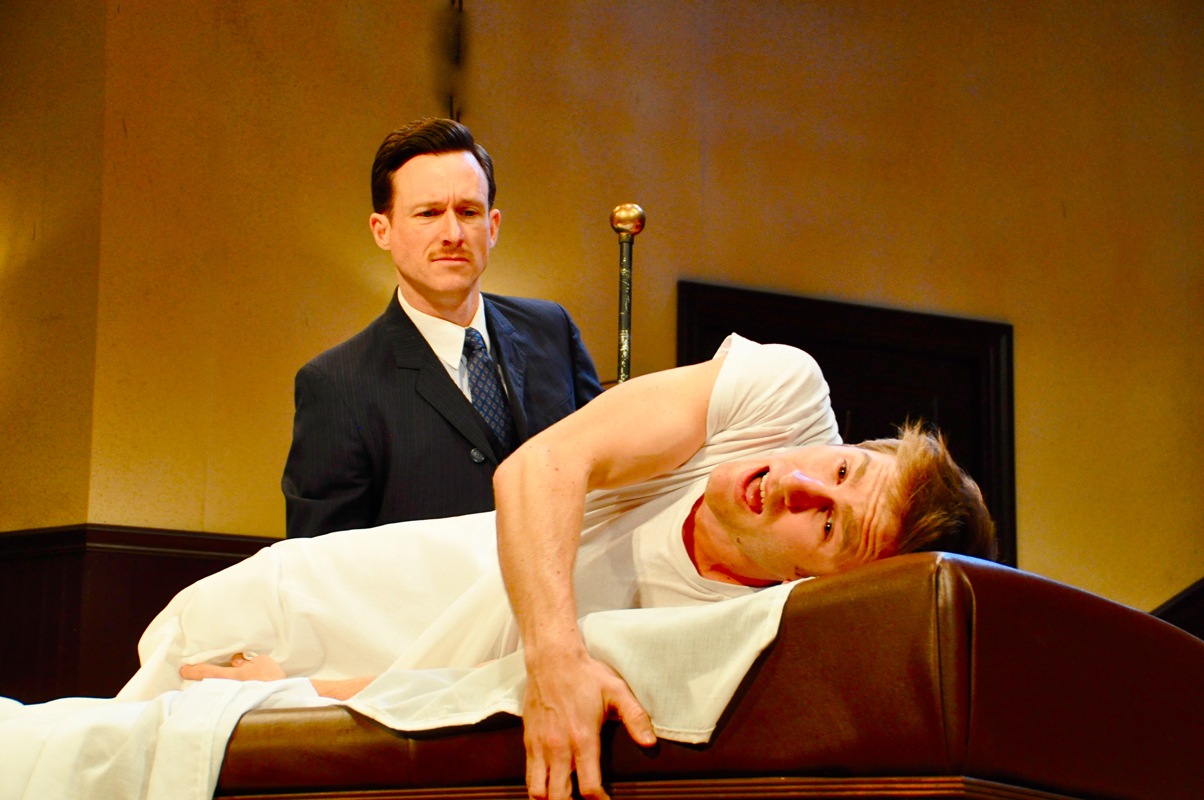 Last Wednesday’s show opened with a short lecture by Kristina Straub, a Carnegie Mellon professor of literary and cultural studies and associate dean of the Dietrich College of Humanities and Social Sciences. Straub began by posing one of famed psychoanalyst Sigmund Freud’s questions to the audience: What does a woman want?

She continued by discussing some of the major developments in female sexuality — specifically focusing on Freud’s theories — and engaging in a meaningful discussion with the audience about such themes. Most of the questions asked by audience members after her talk were intended to help put the play in historical context, and it seemed that many of the attendees were pleased to have the opportunity to talk openly and be informed about the history of sexuality. Straub’s extensive knowledge of Freud’s theories of sexuality and the history of female sexuality was evident throughout the discussion, and her presentation was an excellent primer for the play that followed.

The show features a number of treatment scenes, as one of the major characters, Dr. Givings (played by Brad Heberlee), is a doctor who administers such procedures. The first few onstage orgasms, believably faked by the actors, incited some laughter among audience members who, perhaps understandably, felt uncomfortable with such a blatant portrayal of the intimate affair.

Although the repeated onstage orgasms were important for allowing the audience to overcome the inherent awkwardness of watching such scenes, they were perhaps a bit overdone. By intermission, it seemed that most of the action was in the doctor’s office and that the plot itself had progressed very little.

Despite the slow plot, the characters in the play were very well developed. The character of Catherine Givings (played by Megan McDermott), in particular, stood out as an excellent example of the repressed and confused women of the time. As her friendship with Sabrina Daldry (played by Melinda Helfrich) grows and Daldry becomes increasingly full of life thanks to Dr. Givings’ treatments, Catherine’s own femininity and happiness are dwindling as she is unable to adequately breast-feed her child and engage in sexual relations with her husband. McDermott puts on a great performance, showing both the bubbly, enthusiastic, wife-of-a-successful-doctor side of her character as well as her deeply repressed side.

Another stand-out performance is put on by Denver Milord, a senior acting major at Carnegie Mellon. Milord plays Leo Irving, a sexually and creatively driven artist who seeks Dr. Givings’ help. Milord’s portrayal of his character stands out as particularly strong and he provides an appealing and humorous presence throughout the second half of the play.

Overall, Ruhl’s well-developed characters make the play interesting and informative, and PICT’s casting ensures the production’s success. While the plot is a tad slow at times (much like these Victorian women’s sex lives) and a few of the characters rely too heavily on cultural stereotypes, the historical aspect of the play is well executed and the show is an amusing snapshot of Victorian life.