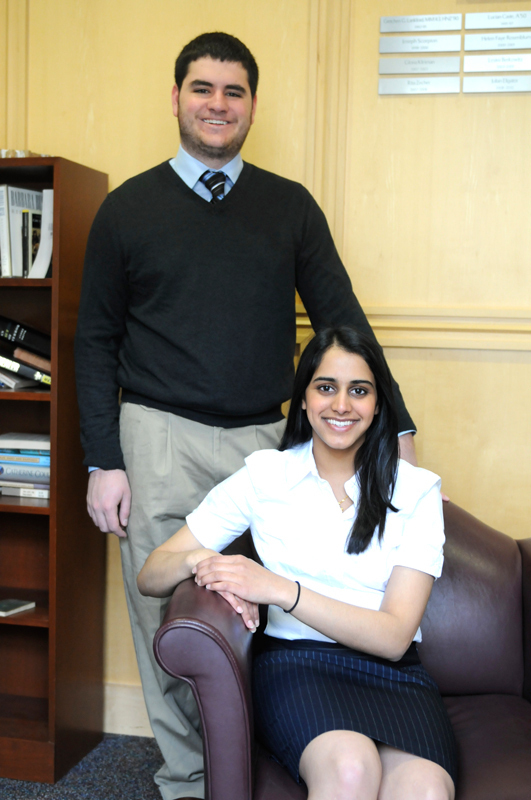 Jake Flittner remains student body president after Thursday evening's joint Undergraduate Student Senate and Graduate Student Assembly (GSA) meeting. The vote for impeachment did not officially occur, as GSA did not have enough members attending to meet its 3/4 quorum.

Flittner faced impeachment hearings after Student Senate unanimously requested that he be removed from office on March 1. At tonight's meeting, the impeachment motion was presented to the joint session, and Flittner presented a defense of his role. He argued that, constitutionally, he fulfilled nearly every duty that is outlined for his position in the Student Body Constitution. While Flittner admitted to missing a few meetings and to concrete progress toward achieving Student Senate's goals, he emphasized that he accurately “represented the voice of the student body to the administration.”

Senate, GSA, and others present then discussed the impeachment motion for almost an hour. A common theme of the discussion was a debate whether the motion for impeachment should be based on the president's constitutional duties or on Student Senate's satisfaction with Flittner's progress.

Undergraduate Student Senator Jon Mark, who initially called for Flittner's impeachment, made a final comment before the discussion period closed. "I think it comes back a lot to perception issues," he said. "The things that were moving along, that were happening, were a result of [Student Body Vice President Sangita Sharma]. I know she wants to say they’re a team, but when it comes to student government, she would do a better job.... Senate really does believe that doing this is the right thing to be doing for the student body."

After discussion, Senate Chair Will Weiner called for a vote from both bodies. Due to GSA's lack of quorum, the vote was unofficial, but the votes were still tallied. Undergraduate Student Senate voted 19–8 and GSA voted 22–23, which would have caused the motion to fail had the vote been valid. Flittner would not have been impeached even had the votes been official, as neither body achieved a 3/4 supermajority. Because the request for impeachment is only valid for three weeks and the vote did not occur, the motion has expired.