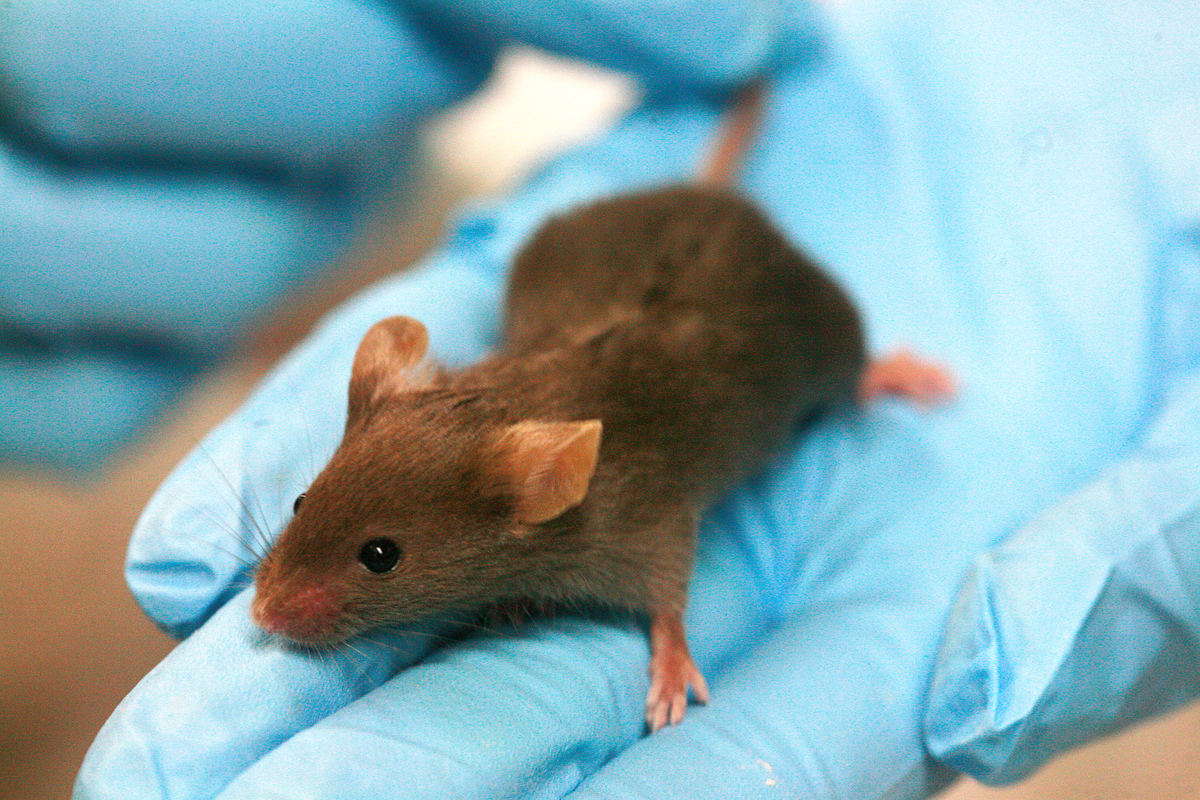 People often complain about the inevitable wrinkles, body aches, and memory loss that accompany old age. Many scientists believe that DNA and proteins play important roles in the aging process. That’s no exception at Carnegie Mellon, where researchers are exploring the Sirtuin family of proteins, hoping to understand how this protein could impact aging. The research has provided significant insight into ways of possibly increasing mammalian and human life expectancy.

In the past century, life expectancy has increased significantly due to improvements in hygiene, drugs, and medical technologies. These improvements help the elderly better cope with the complications that come from old age, many of which could be the result of one’s DNA and proteins. DNA is comprised of genes, which act as instructions to make the proteins that our bodies use to carry out daily functions. As humans age, gene expression may drop.

Biology graduate student Guy Zinman and associate professor Ziv Bar-Joseph have been working with molecular biologist Haim Cohen of Bar-Ilan University in Israel to study genes that code for a particular class of proteins known as Sirtuin.

Sirtuin proteins have interested researchers in the past decade because of their possible ties to longevity. Over the past few years, projects considering Sirutin proteins have gained popularity. In August 2011, The New York Times reported the development of a drug involving Sirutin by the National Institute of Aging that helped obese mice live longer.

This past month in the journal Nature, Cohen and his team published their work exploring a specific Sirtuin known as SIRT6 and its impact on longevity in mice.

Back in 2006, Cohen and his team were the first to begin their research on SIRT6 by removing it from the DNA in the mice they tested. These experimental mice became very sick due to various health problems and died at very young ages. This increased the interest in SIRT6, so Cohen and his team in Israel wondered what would happen if they increased the concentration of SIRT6 in mice.

Zinman explained that “on average, the life expectancy of these mice increased by almost 15 percent.” With these results, Cohen and Zinman’s group tried to understand why these mice were living longer than normal mice.

It would be a daunting task for researchers to examine the hundred or so proteins that are affected by Sirtuin’s influence. To get around this obstacle, Zinman and Bar-Joseph worked with Cohen’s team in Israel using computational techniques that combined their results with data from other projects. From this, they produced maps that allowed the researchers to understand the activity of proteins in the cell.

However, Zinman found it very difficult to navigate the 30,000 different projects to obtain the information his team needed. “It was very unclear what types of projects developed that data,” he said. “Almost half a billion dollars worth of data stored online was practically unusable.” For researchers to successfully analyze a protein’s effects, they need to be able to compare their data to other data collected around the world.
Faced with this challenge, Zinman, Bar-Joseph, and a team of computational biologists at Carnegie Mellon attempted to find a way for researchers to utilize all this information. Together, they developed a tool called Expression Blast that acts as a protein data search engine for researchers. It allows scientists to input search queries about a protein or gene, and retrieve more information about it from various prior experiments.
“The most impressive aspect of Expression Blast is that it can compare results cross-species, a feature that similar tools in the past have not been able to do,” Zinman explained. This allows the tool to play an integral role in drug development, since most drugs are first developed and tested on mice even though the eventual target is humans. By using Expression Blast, “researchers will be able to predict if it’s going to work on humans,” Zinman said.

With the emergence of data on Sirtuin proteins proving their ties to aging and to the development of tools such as Expression Blast, scientists are now one step closer to determining a concrete way to prolong longevity.

“One day we will be able to develop drugs that could allow humans to live healthier lives and possibly enjoy a longer lifespan,” Zinman said.