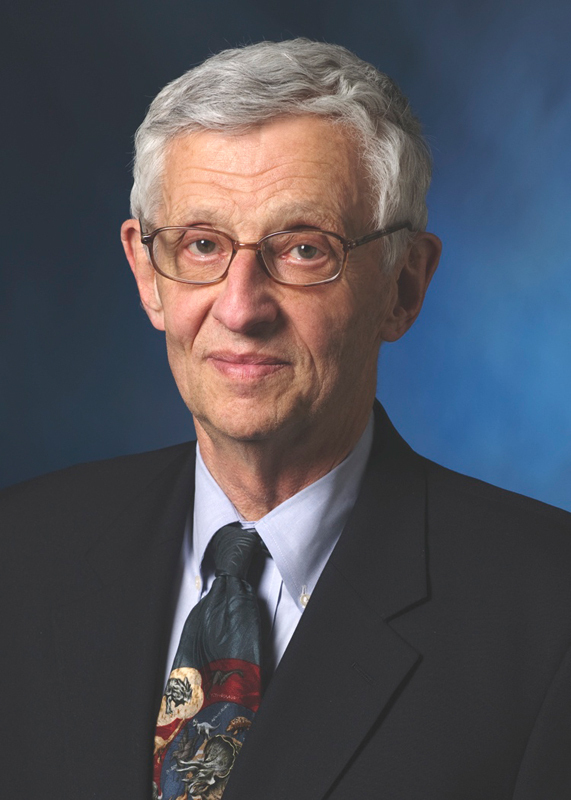 Paul Goodman was a professor of organizational psychology and theory. (credit: Courtesy of Barbara Donehue and Stephanie Armbruster )

Paul S. Goodman, a professor of organizational psychology and theory at the Tepper School of Business, passed away at his home in Pittsburgh on Jan. 24 after suffering a stroke earlier in the month.

Goodman, who was 74 when he passed away, joined the Carnegie Mellon faculty in 1972 and received the Richard M. Cyert Professorship for teaching excellence in 2000. His research focused on organizational linkages, new forms of groups, and knowledge-sharing in international environments.

Although Goodman played a vital role in programs from Mexico to Singapore, Kamlet put the most focus on a program in South Africa where Goodman helped the local government to train disadvantaged women to be software engineers.

“It was one of the first programs of its type,” Kamlet said. “It educated a lot of young women in South Africa in technology, probably more so than any other program in South Africa.”

Goodman’s students said that he was dedicated to teaching and that he tried to offer them his best guidance. Sam Swift, a Ph.D. student in business, said, “He cared a lot that when you did research, you didn’t just rush from an idea to conclusions, and that at every step you thought carefully about what idea you were testing, what that meant, and how you were testing it.”

Nazli Turan, another Ph.D. student in business, also expressed her respect for Goodman. “He made sure to remind us of larger questions, the motivation behind your research idea, to make sure that it’s impactful, to make sure it’s well thought out,” Turan said. “We expected tough questions, the deeper level questions from Paul every single time in the seminar.”

Beyond academia, Goodman shared his insights and expertise with the public through film. He made three documentaries and several short videos.

According to Laurie R. Weingart, a professor of organizational behavior and theory, Goodman’s films often allowed his audience to see a wide range of living conditions, especially those of individuals who are often underrepresented.

An informal memorial service was held in the Ph.D. student lounge in the Posner Center by Goodman’s colleagues and students last Monday.