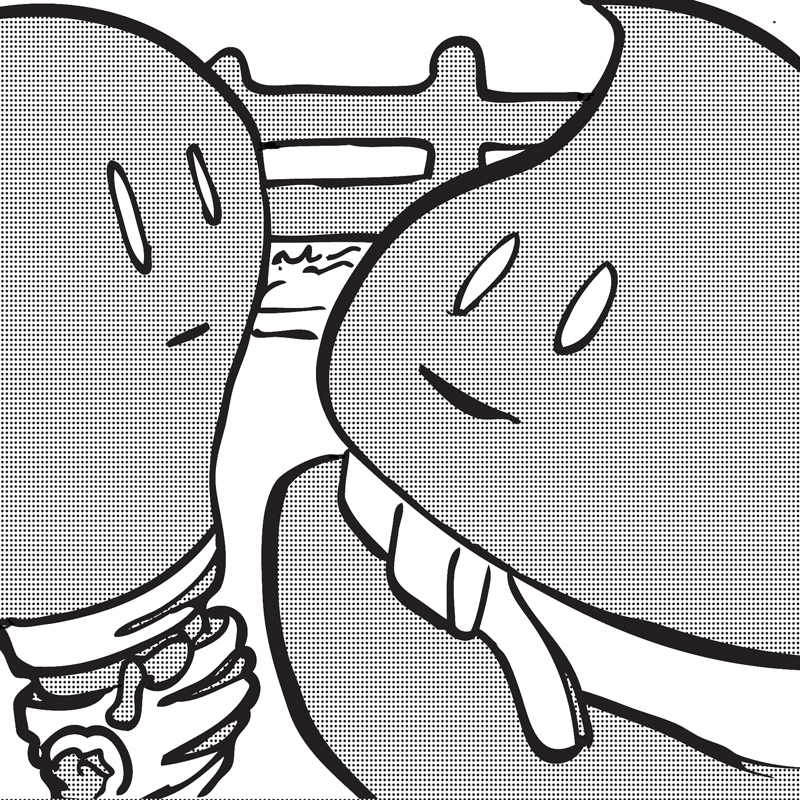 Carnegie Mellon is participating in the three-week Campus Conservation Nationals (CCN) competition from Feb. 6 to Feb. 27.

CCN is the first national competition aimed at motivating college students to reduce electricity and water consumption on their campuses. All the participant schools —about 150 colleges this year — work together to reach one collective goal: to save one gigawatt-hour of electricity consumption.

In response to the nationwide CCN, Carnegie Mellon has organized a competition among residential halls on campus.

The nine buildings in the contest are Boss House, Donner House, Hamerschlag House, Henderson House, McGill House, Mudge House, Scobell House, Stever House, and Welch House. The residence hall that conserves the most electricity will be rewarded with a pizza party.

Barbara Kviz, the co-chair and environmental coordinator of Carnegie Mellon’s green practices committee, is in charge of the event. According to Kviz, Facilities Management Services (FMS) obtained the baseline electricity consumption before Feb. 6 in the competing residential halls.

The data will be compared to the consumption rate during the competition in order to determine the percent reduction.

On Feb. 6, FMS launched a website where students can check real-time electricity usage data as well as previous data. According to Kviz, the real-time data has been helpful in pinpointing anomalous energy usage.

“We are finding in one particular building, in Henderson, something is going on there that is generating a tremendous amount of electricity,” Kviz said. “We are trying to investigate what that is, because we don’t know what it is.”

Julie Woo, a first-year in CIT who lives in Boss House, said in an email, “I was aware of this competition because I saw it on the whiteboard that I walk past everyday [sic] on the way to my room. I think posting it in the dorms and high traffic areas where people walk by daily is a good way to publicize the event.”

However, she also said that the competition really hasn’t changed the way she consumed energy because it had already been her habit to turn the lights off when she left the dorm.

Not all students are aware of the competition. Alex Gerber, a first-year math and economics major who also lives in Boss House, said in an email, “No, I have never heard of the contest. I would like to know more about it, as it sounds like a promising incentive to conserve energy on a daily basis.”

Zac Vennard, a senior international relations major and an RA in Boss House, said in an email, “Students can be better exposed to the competition through more promotion in general. We’ve received very few emails about this, and the few outlets of information (posters and here-say [sic]) that are being used are too passive. I believe that if we really want to get the word out, we need to make a much bigger deal of the competition and our participation in it.”

He said that the website would be a very good tool to better promote the competition and to get students actually interested in the event.