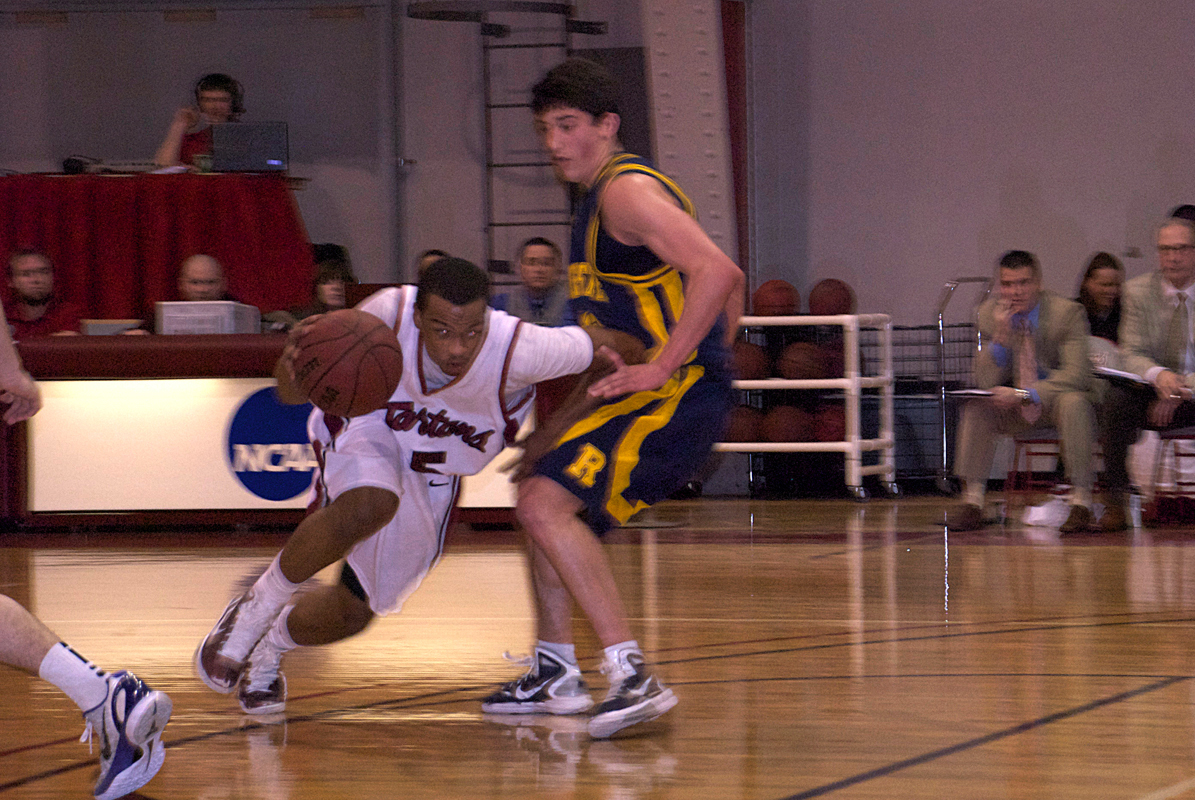 The men’s basketball team participated in the Al Van Wie/Rotary Classic at the College of Wooster on Friday and Saturday. The Tartans played a game on each day, battling the Wooster Fighting Scots on Friday and the Otterbein University Cardinals on Saturday.

The 13th-ranked Fighting Scots proved to a challenging opposition to open regular season play for the Tartans, as the Carnegie Mellon team fell 79–67.

Meghani also tied with the most assists on the night for the Tartans with three, along with junior forward Rob Mohen.

On Saturday, the Tartans played Otterbein, losing this game 75–58.

Moore filled up the stat sheet, grabbing six rebounds and doling out three assists. Even his defense was on point, racking up four steals on the night.

The only other Tartan who scored in double figures was junior forward Sean Brophy, who had 11 points on three of six shooting.

“This weekend didn’t turn out how we expected, but we’re going to bounce back,” Moore said. “I’m extremely confident in our team, and I feel like we have the potential for a promising season. We have all the pieces, we just have to put them together.”