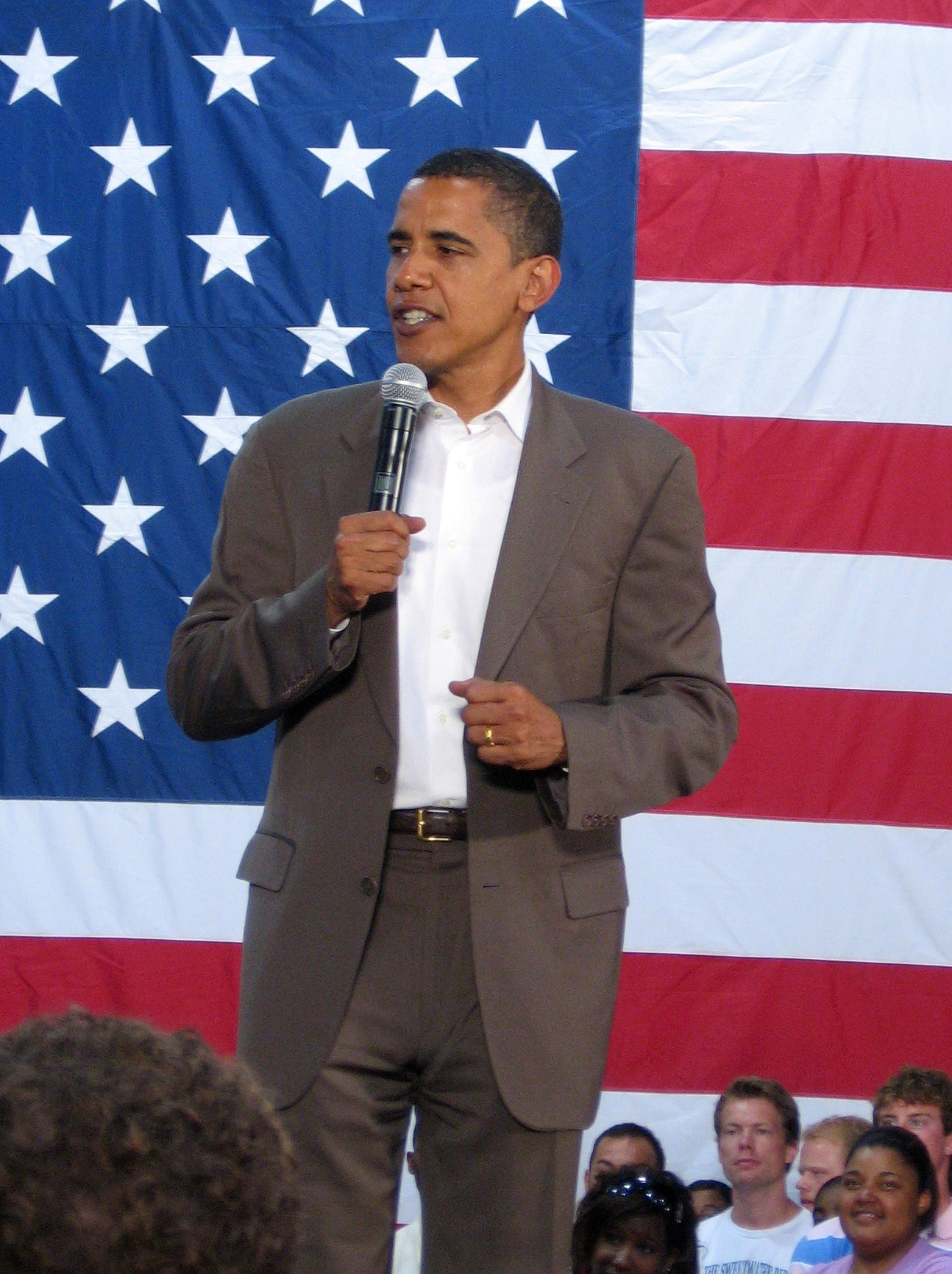 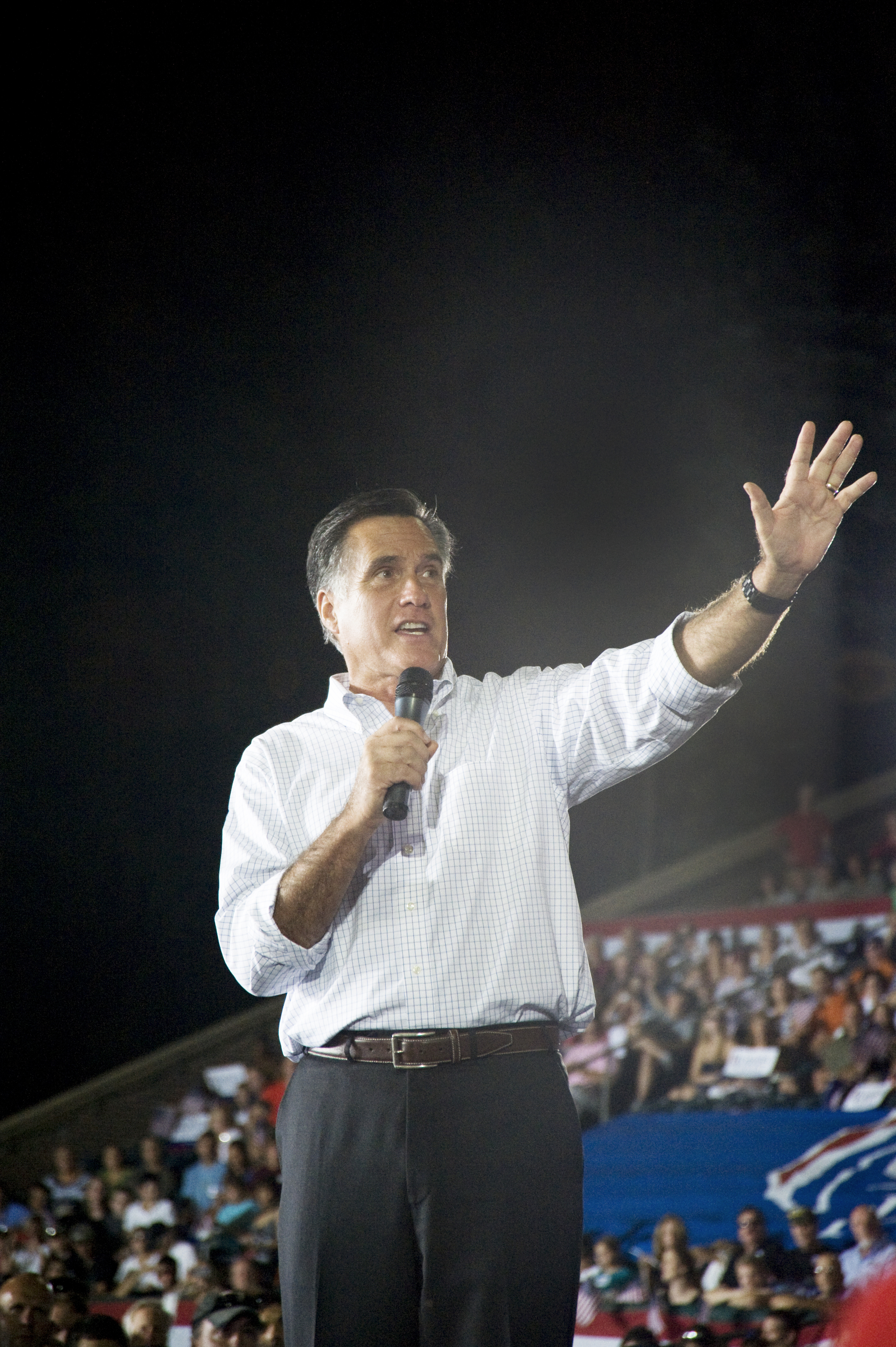 With Election Day less than a month away, candidates are making a hard push to sway voters and inform constituents of their platforms. President Barack Obama and his Republican challenger, former Massachusetts Governor Mitt Romney, verbally sparred at Colorado’s Denver University for the first 2012 Presidential Debate on Wednesday. Jim Lehrer, a journalist from PBS, moderated. A massive number of Americans viewed the debate; according to Nielsen ratings, over 67 million people nationwide tuned in.

Meanwhile, about 1,500 miles away, Carnegie Mellon students flocked to McConomy Auditorium to watch. Although concerns like student loans were not discussed, the candidates nevertheless delved into various pressing issues facing the nation.

Romney came into the debate with lower expectations from viewers. Trailing in most swing states, according to various polls, Romney was not favored to be a stronger debater than Obama; a CNN/ORC poll showed that 59 percent of likely voters felt Obama would have the stronger debate, compared to just 34 percent for Romney. However, he surprised many with a strong, aggressive, and determined performance that kept Obama on the defensive.

Romney also repeatedly denied the President’s claim that he had a $5 trillion tax cut in his plan. Obama responded by accusing his challenger of suddenly changing his mind, saying that “now, five weeks before the election, [Romney’s] plan is ‘never mind.’ ”

Romney said that he plans on repealing Dodd-Frank, a bill signed into law in 2010, because he feels it is negatively impacting mortgages and small banks while unfairly favoring certain groups as being “too big to fail.”

His plan to repeal Obamacare — a law signed in 2010 to overhaul the American health system — was also made clear. Regarding both plans, Romney said that he would repeal the previous laws and replace them with other statutes that would retain the positive aspects of Dodd-Frank and Obamacare.

After hearing his challenger’s proclamations, Obama responded by questioning Romney on his lack of details about which parts of the bills he wished to keep or replace. Obama also questioned why he would want Obamacare to be repealed, considering the fact that it was written using the health care plan Romney signed into law while governor of Massachusetts.

Romney responded to this oft-repeated criticism by saying that while the Massachusetts health care plan made sense in a state situation, it should not be a federal law that applies to every state in the nation; he reasoned that health care should be determined on a state-by-state basis.

The two candidates did both agree about education needing to be excellent; however, this did not stop either from throwing barbs. Obama frequently stated that while he has supported increasing spending on the public school system, Romney would cut funds to such schools while attempting to lower the nation’s deficit. Romney denied these claims. He noted that while he was the governor of the state, Massachusetts had the top public school system in the nation.

He remarked, “You’re entitled, President, as the president, to your own airplane and your own house, but not to your own facts.... I’m not going to cut education funding.” Regarding Obama’s education program, Race to the Top, Romney conceded that he agreed with “some” of its ideas, but again, he did not provide specifics.

Following the debate, many felt Romney had fared better. A CNN/ORC poll conducted immediately after the debate showed that 67 percent of Americans felt Romney was stronger, compared to only 25 percent for Obama. Romney appeared relaxed and more poised, while Obama maintained a defensive, serious, and professional tone.

There was also no mention of Romney’s infamous 47 percent comments, in which he claimed the President’s supporters are dependent on the government and welfare. Evidently, many felt the President’s cautious, “safe” debating strategy was not as effective as Romney’s more aggressive approach.

Carnegie Mellon students who watched the debate in McConomy took away different opinions.

Ben Burgess, a first-year music major, said, “The debate was well done in the sense that both candidates were prepared to debate. They were both prepared for each other, and I respect that. I do think that Romney ended up being on offense [more] than Obama was, making points that Obama could not respond to well.”

Aaron Zhang, a junior electrical and computer engineering major, said, “I think [Obama and Romney] have the same opinions, but just want to disagree with each other.”

Whether or not the debate will have a lasting effect on voters’ decisions is still unclear. “It would appear that Romney put forth stronger, more deliberate points, but I still didn’t like the way that he went to such lengths to enforce his views on the debate,” Burgess said. “I’m not convinced Romney’s the candidate for us, so for now I’ll stick with Obama.”

However, a recent Rasmussen poll has shown that in Ohio, Romney now has a 51–48 percent advantage over the President among voters who are definitely voting, and that following the debate, among individuals nationwide who are certain to vote, 50 percent said they would vote for Obama while 49 percent supported Romney.