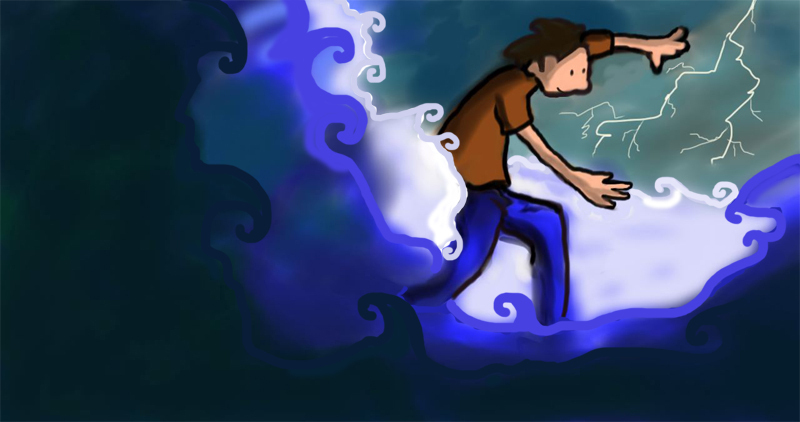 Last year was plagued with monetary losses from tropical cyclones — Hurricane Irene was estimated to cost over $7 billion in damages alone, according to ABC News. With some scientists predicting an increase in intense weather due to the sea’s rising surface temperatures, it is becoming increasingly important to protect coastal populations. Researchers at Carnegie Mellon and Massachusetts Institute of Technology have collaborated to study the cost effectiveness of different approaches to storm management and to look at possibilities for the future.

Postdoctoral researchers Kelly Klima and Iris Grossmann and professor M. Granger Morgan — all from Carnegie Mellon’s department of engineering and public policy — conducted research that compared different preventative approaches with hypothetical tropical cyclones in five regions in Florida’s Miami-Dade County. Their research was published in a recent issue of Environmental Science and Technology.

The researchers ran model simulations to compare two categories of preventative methods. “Hardening” focuses on the physical alteration or the building of structures, such as raising homes on stilts or building a barrier that would help block the excessive flooding associated with storm surge. “Hurricane modifications” use wind-wave pumps to lower sea surface temperature and lessen a hurricane’s intensity. Both of these methods were tested against storm surge damages and wind damages separately.

When running the simulations with the different scenarios, the researchers tested the preventative methods on conditions under what they referred to as “return periods,” which range from 10 to 1,000 years. For example, choosing a 1,000-year return period for their model simulation meant that on average, severe storm conditions would only occur once in 1,000 years. A 10-year return period, therefore, would assume intense storms occur once every 10 years, on average.

The initial tests showed that the wind and storm surges’ intensity would generally reduce with a lower sea surface temperature. It is important to note, however, that each region tested had slightly different results.

When the researchers compared the costs of the different preventions and adaptations for surge damage, they found that building a storm barrier would be the most cost-effective solution for hurricane damage prevention.

“Many in the community think that dams are very expensive and are not always a good return, so [the fact that it was the most cost effective] was surprising,” Klima said. The researchers also found that certain methods were more helpful for different regions. Although a surge barrier was effective for most regions, other options such as “hardening” were actually more helpful for some regions with a 1,000-year return period.

For wind, the results were similar across the board for the five regions. A combination of all the preventions would be the best to help protect outlying areas from cyclone damage.

However, there is still much that the research leaves unanswered. For one, all the data on lowering sea temperatures assumes that, as Klima said, “the wind-wave pumps work [how] the scientists say they should.”

The public has a negative perception on hurricane modification. After interviewing Florida residents, Klima noted, “Something that potentially modifies the storm is not going to be acceptable for a very long time.”

In her previous paper “Public Perceptions of Hurricane Modifcation,” she explained that the practice was publicly perceived as “relatively ineffective.”
Moreover, there is still a missing link in terms of how much damage storm surge and wind cause jointly. Although the researchers were able to run the data and compare cost-effective strategies against wind and surge separately, they currently do not have data on the exact relationship between the damages of wind and storm surge together.

With extensive cost analysis, Klima has given all of her research to the Miami-Dade County government. It is now up to the policymakers to determine what is best for the future of hurricane adaptation and modification.

Klima has faith. “Policymakers are pretty smart people,” she said. “They try to do the right things.”