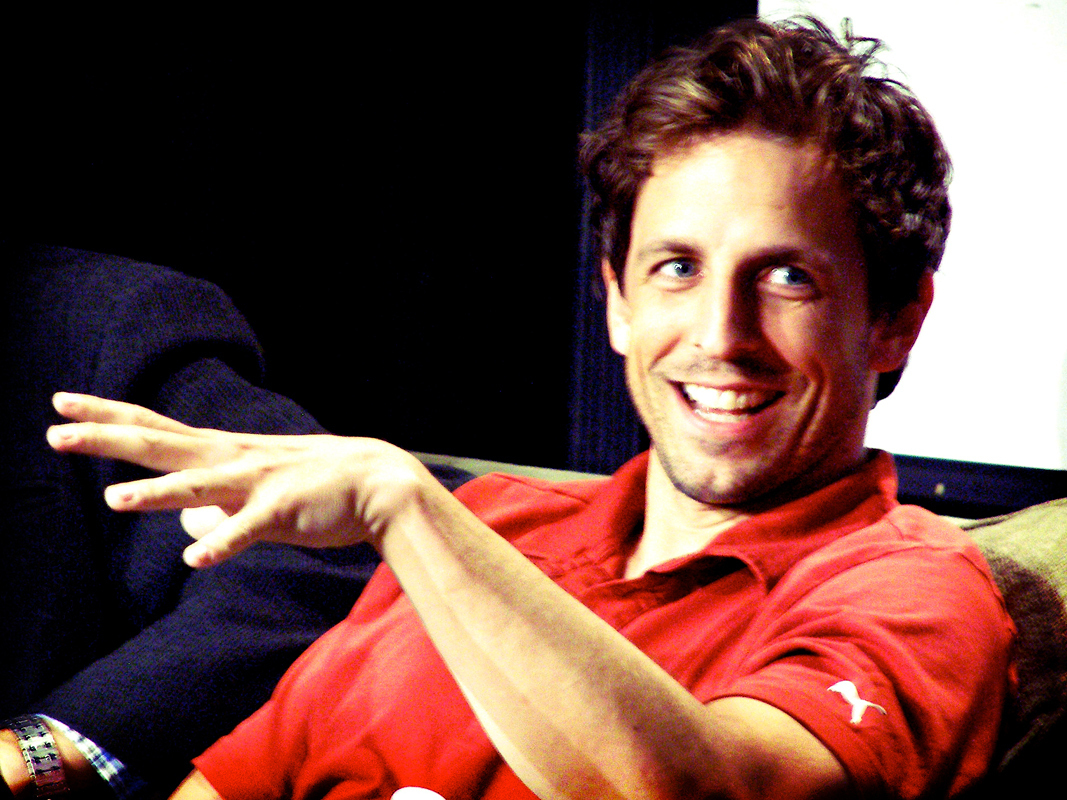 Head writer of Saturday Night Live and host of SNL's “Weekend Update” Seth Meyers performed standup comedy last Friday to an excited audience at the Byham Theater. While he is most well known for his humorous commentary on politics and news, Meyers’ routine focused more on his personal experiences and on funny stories from his life. This different persona of the popular comedian made for a surprising and hilarious show.

Most comedians, musicians, and other entertainers often open their performances by playing to the audience — talking about the city and their experiences there over the years. Meyers was no exception, going right into detailed descriptions of Pittsburgh and the local culture.

However, he wasn’t merely indulging the audience with humor about the city. He discussed how his father is a Pittsburgh native from East Liberty, and how Pittsburgh Steelers games were a Sunday ritual growing up. He wasn’t just name-dropping places in the city; rather, Meyers had actual experiences here, which was a great personal touch to the show.

It would be impossible for Meyers not to discuss the Republican presidential candidates, given its prominence in the news and his position on “Weekend Update.” Never overtly political, he described Rick Perry as “George Bush 0.5” and compared Ron Paul to the old guy in horror movies who warns the kids that the house is haunted.

Meyers’ better material revolved around his personal observations, such as the varying levels of intoxication in Las Vegas and how tough bar patrons don’t appreciate sarcasm.

While the show had the audience consistently laughing, there were a few sections that seemed rather lackluster. In one portion of his show, Meyers presented rejected “Weekend Update” news briefs that were too risqué for television. The punch lines often dealt with old topics, and thus felt stale. Not only did they lack the flavor that jokes dealing with current issues have, but they also lacked originality, staying afloat only through the crutch of crude humor. While not detrimental to the show, it was definitely one of the least enjoyable points.

Despite this, Meyers had the audience captivated. One of the funniest parts of the show was when he retold stories from his experience as the headliner for the 2011 White House Correspondents’ Dinner. He recounted the event itself, but also discussed what happened before and after the show, such as his awkward handshake with President Barack Obama.

He continued with his story, explaining that his expectations of being featured as the hilarious headliner of the dinner were dashed when, the following day, Taliban leader Osama bin Laden was killed. His admission that he was the only person in America who was upset that they had killed bin Laden had many in the audience nearly in tears.

Away from his news desk at “Weekend Update,” Meyers still delivered a performance that was entertaining and comedic. His connection with the audience was undeniable. The show dipped at times when he revisited old SNL material, but Meyers’ ability to entertain with unique content made for a hilarious and personal show.