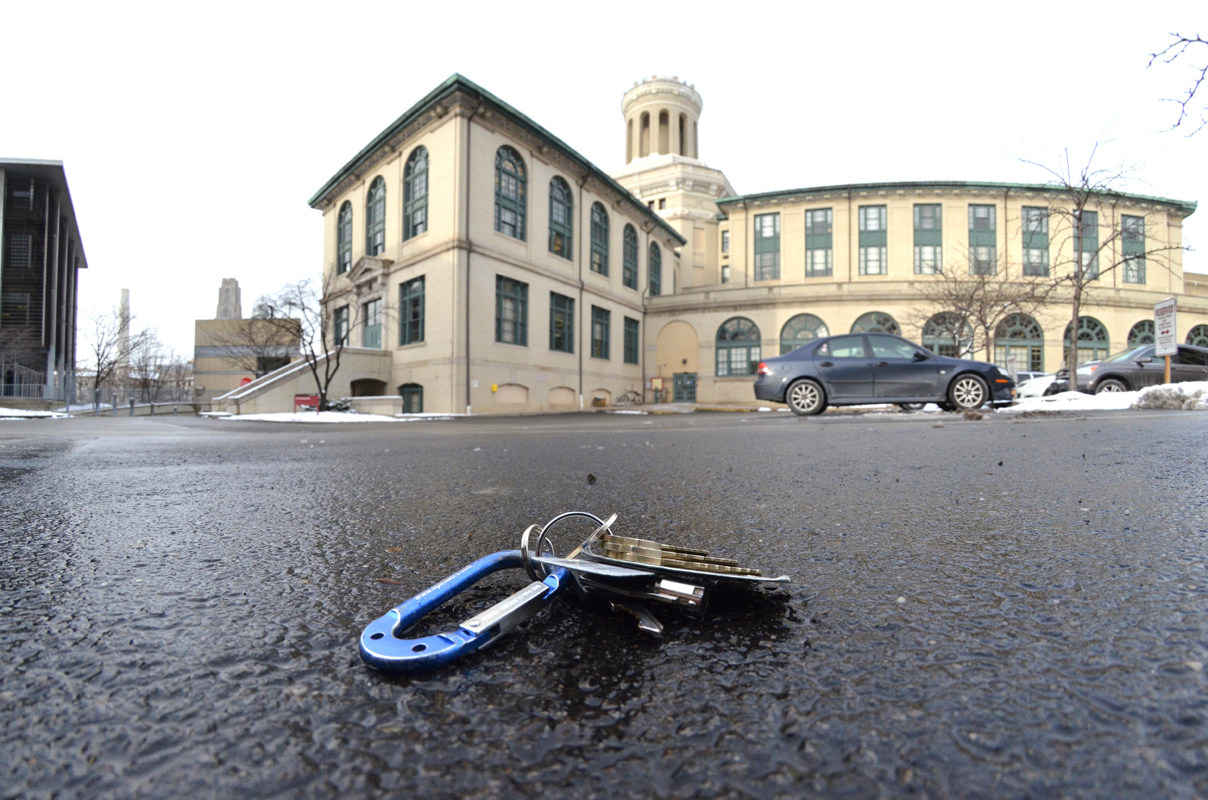 An employee of Carnegie Mellon housekeeping services was arrested by University Police on Jan. 6 for several alleged acts of theft on the campus.

The suspect, John Szalajda, is an employee of an independent janitorial contractor.

According to an article in the Pittsburgh Post-Gazette, Szalajda, 38, stole more than $25,000 worth of precious metals, wires, and other materials from Wean Hall and two floors of Roberts Hall, where offices of the department of materials science and engineering are located. In an official crime alert sent out to all university members, campus police chief Thomas Ogden, said that Szalajda allegedly found a set of master keys in a parking lot and used them to open professors’ offices to commit the thefts. Ogden emphasized that the incident was very unusual.

Chris Pistorius, a professor of material science and engineering who works in Wean Hall, remarked, “It was pretty disturbing while [the theft] was going on.”

He said that the department had been losing valuables since August 2010, and that students’ research had been disturbed. People had to take apart some devices , lock them after experiments, and reassemble them when they wanted to use them next.

“It was a relief that someone was caught,” Pistorius said.

In an open forum last semester, University President Jared Cohon articulated issues concerning campus safety, saying, “The university has a good, solid set of procedures which should cover any ethical, moral, or legal breach you can think of.”

He urged students to report to campus police if they witness any violation of ethics.