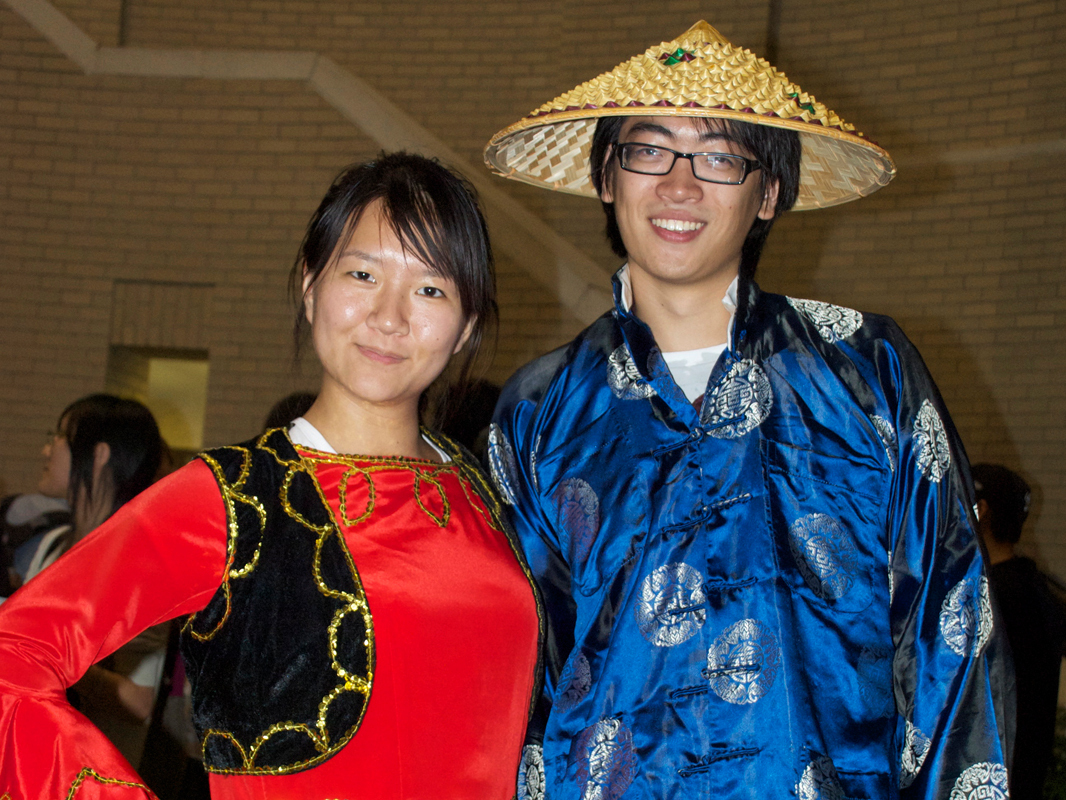 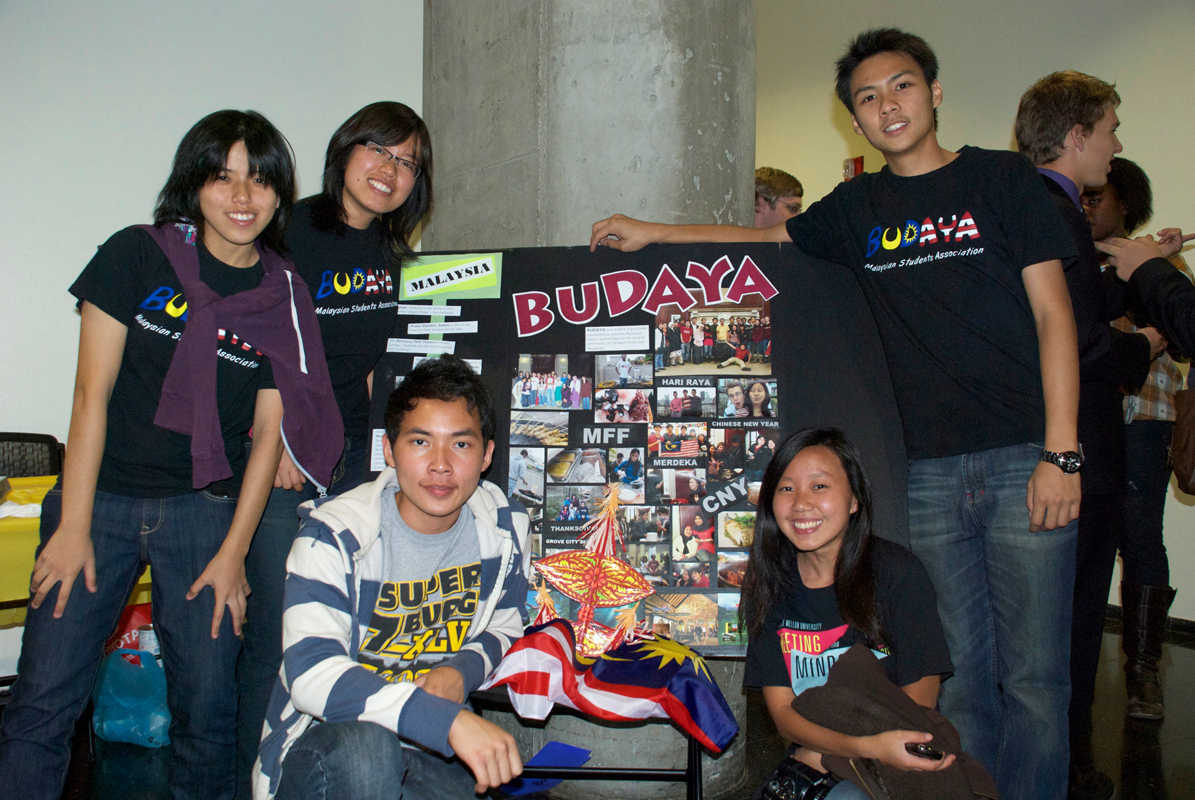 The University Center’s Kirr Commons was filled with food, music, and performances last Friday thanks to the multicultural Late Night event, which promoted the various cultural clubs at Carnegie Mellon. The event was hosted by the Office of the Dean of Student Affairs and was sponsored in part by Student Activities.

Representatives from many of Carnegie Mellon’s multicultural organizations set up info booths throughout the University Center, each offering fliers and food. The event’s administrative staff also provided food from both Chipotle and Chopstix.

Some student organizations, such as the Ballroom Dance Club, Bhangra, and the Awareness of Roots in Chinese Culture Club (ARCC) also held performances for the students. Clubs promoted themselves by either running an info booth, putting on a performance, or organizing a presentation — sometimes a combination of the three.

“It’s a great way for people to get a sense of what Carnegie Mellon has to offer in terms of culture and diversity,” said Jackson Chu, junior design major and the vice president of the Taiwanese Student Association. “I think it’s a great event for people to meet each other and get to know each other, and it’s also great in the sense that you can probably find a group that you’re related to.”

Maya Geleroff, a sophomore majoring in economics, agreed. “It’s always really nice to see all the organizations that are participating,” she said.

Chu found the multicultural Late Night to be a great promotional event, espeically for smaller student organizations. He explained, however, “Tonight we’re not really asking them whether or not they’d like to join, we’d rather give them a sense of the people — who we are, what it’s like to be part of this TSA [Taiwanese Student Association] family.”

Geleroff is a member of the Society for Hispanic and Professional Engineers which, in addition to holding a traditional informational booth, offered salsa dancing lessons during the fair. “There are very few Latin kids on campus and we’d like to make ourselves heard and share all the lovely things about our culture, as well as participate in everyone else’s culture,” Geleroff said. “We just kind of want to showcase our culture. We made some traditional food, we have salsa music and dancing, and it’s just a good time all around.”

The multicultural event is similar to the activities fair, but meant to be more personable. “[We want to] actually have a Late Night event where we have more people come out and just to get to know each other and to have fun, not just to have an activities fair where people just sign their names,” Chan said.

The target audience for this event was first-years. “Freshmen are usually the biggest attraction,” Chan said. “They’re the new ones. They’re the ones that are trying to find an organization that they want to be part of.”

Jocelyn Kong, junior H&SS student and the public relations head for ARCC, agrees. “We’re trying to target freshmen because they have a different mindset, a different outlook. And just to keep the club going, we need to be able to recruit freshmen,” she said.

Even people who are not part of the multicultural clubs found it to be a fun experience. First-year design major Liana Kong said, “It’s really fun and it’s a nice place to experience all the different cultures of the school through food.”