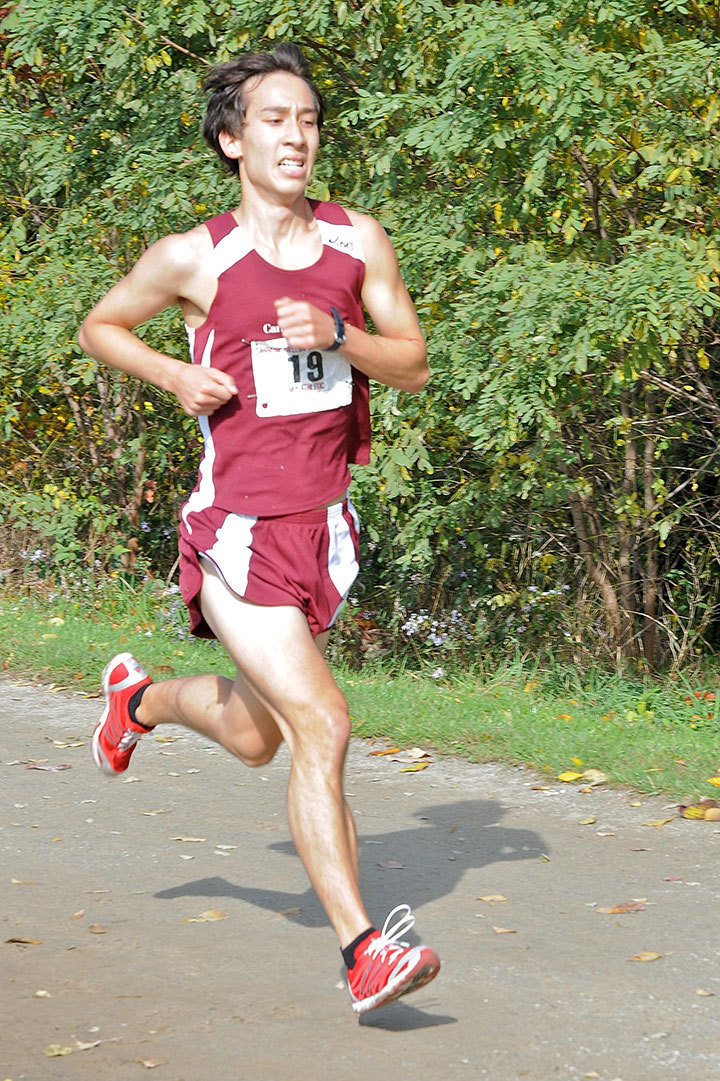 After the first week of school, Carnegie Mellon’s cross country team participated in the Duquesne Duals in Schenley Park. Athletes from Duquesne University, Youngstown State University, Saint Vincent College, Niagara University, the University of Pittsburgh, and Canisus College competed against the Tartans. It was a warm day, with temperatures in the low 80s. Despite the heat, the Tartans performed to the best of their abilities. The men competed in an 8k while the women raced a 5k.

There were several top-25 finishes on the women’s team. Junior Emily Wobb took home fourth place with a time of 18:46, while sophomore Elise Hall finished closely behind in 19:09. Halley Bayer made her mark as a first-year, crossing the finish line in 20:28 and placing 20th. Finally, sophomore Catherine Paquette earned a 23rd-place finish for the Tartans with a time of 20:43.

When asked about the success of her season opener, Wobb commented on the positive impact of pre-season training. She explained, “It puts us all right on track for the entirety of the season, and it’s looking to be a great one.” Wobb pointed out that the team “acquired a lot of new runners this year, and each one is a hard worker; it showed at Duquesne Duals last weekend. I’m ecstatic about the way the girls’ team performed for our first meet.”

On the men’s side, the Duquesne Duals ended up being a very close race among teammates. First-year Josh Antonson finished first for the Tartans with a time of 28:18, which scored 26th. Close behind were sophomores Brendan O’Hara and Matthew Kusbit, who placed 28th and 29th, respectively, with times of 28:32 and 28:37. Junior Ben Finch also finished in 28:37, but came in 30th. Adding to the group of Tartan athletes were junior Marc McGeary and graduate student Jono Matusky. They finished 32nd and 38th in 28:40 and 28:47, respectively.

The Tartans will attend the Slippery Rock Invitational next Friday at Cooper’s Lake Campground. The women’s team competition will start at 5 p.m., followed by the men’s team, which will start at 5:45 p.m.