Tales from Abroad: the British Isles 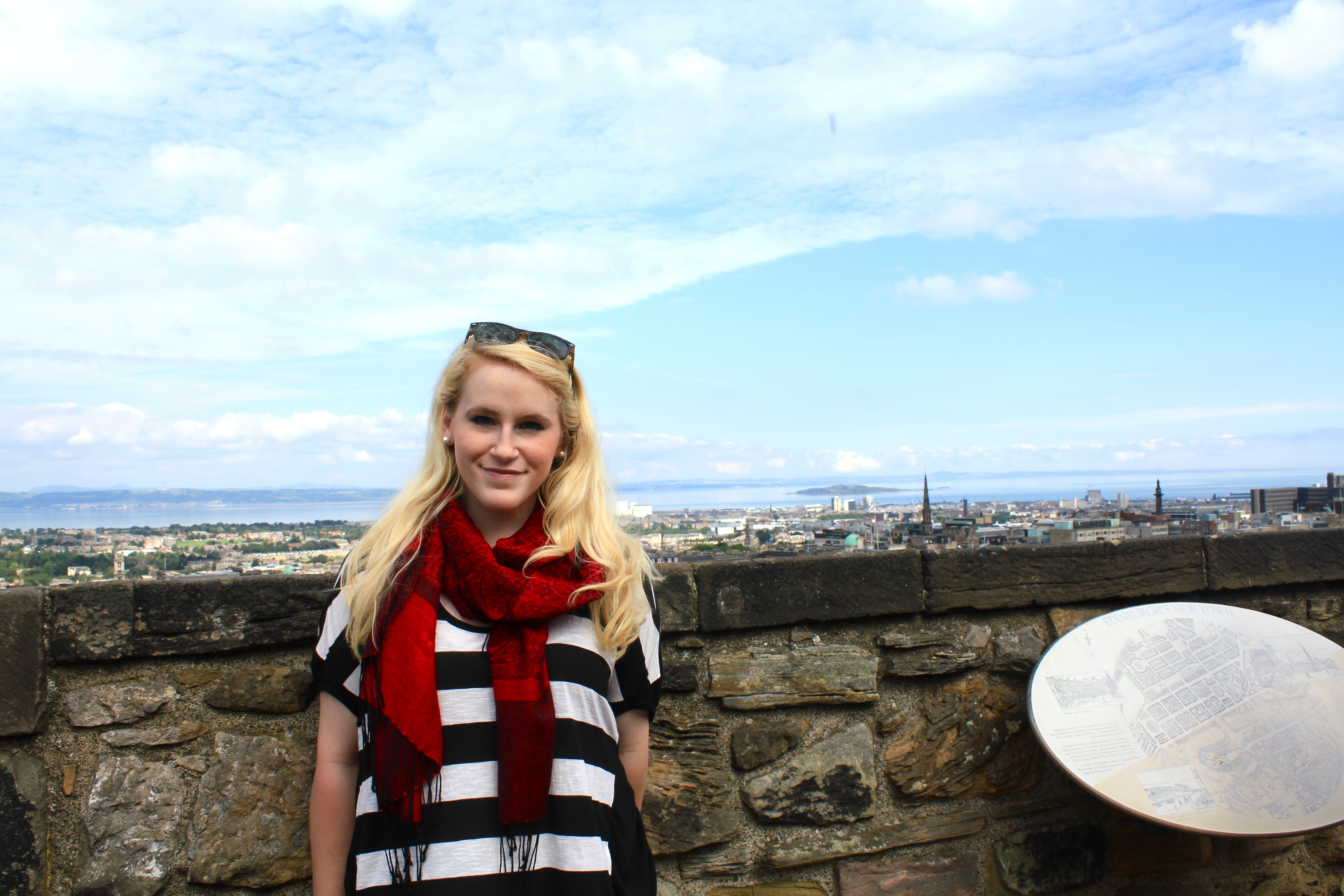 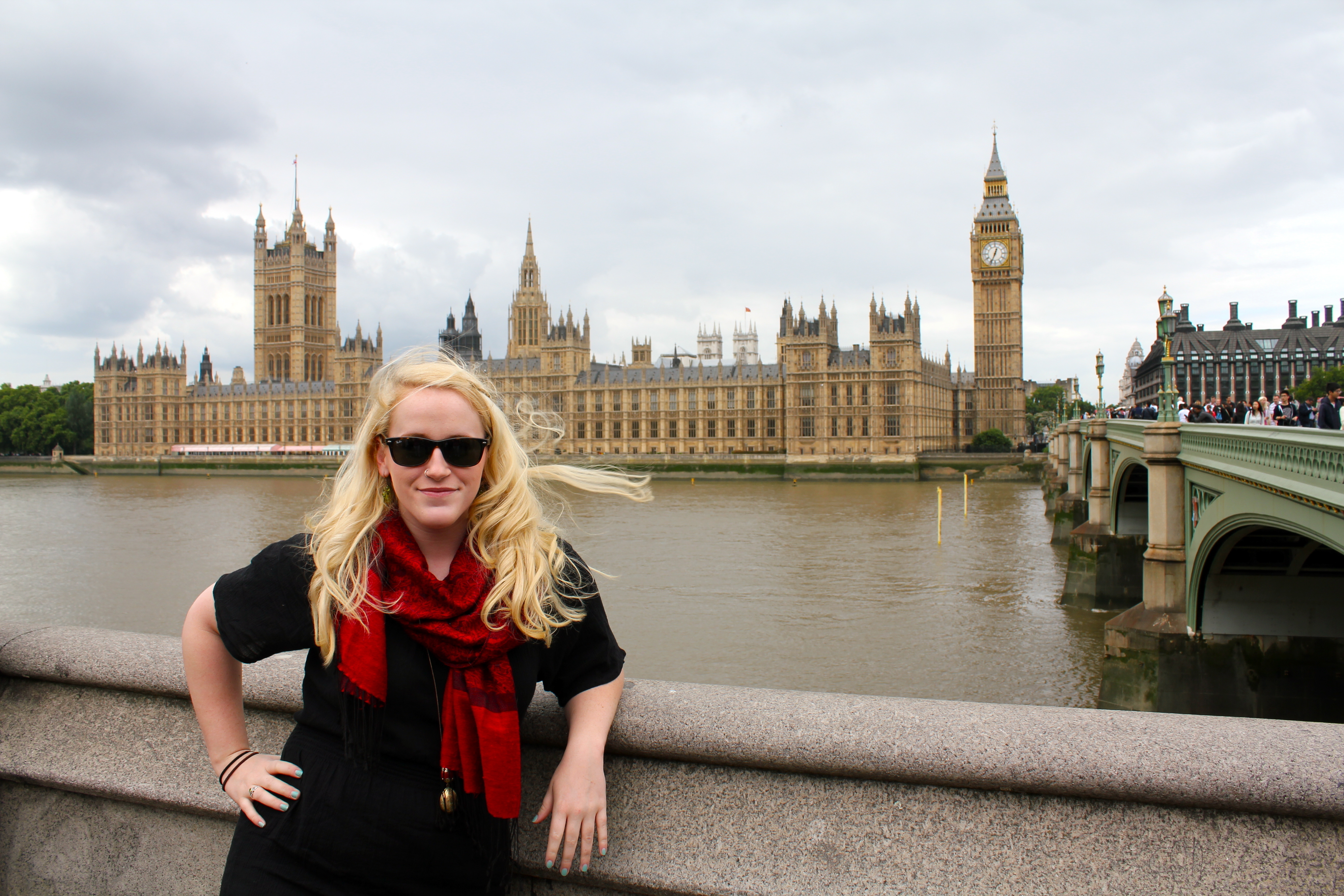 This past school year, when making plans for the summer, I decided that if there ever were a time to travel and study abroad, it would be the summer of 2011. I looked at several study abroad programs and sought out advice from Carnegie Mellon’s Study Abroad Office, but ended up applying to and choosing a program that I stumbled upon while browsing the Internet. On July 6, I left from Boston Logan Airport on an overnight flight, arriving in London some seven hours later.

I chose Michigan State University’s Reporting in the British Isles program because it was not only a program that traveled to a variety of locations, but it also focused on a subject of study particularly relevant to my own field of study here at Carnegie Mellon. As a group of nine selected students from all over the United States, we traveled to London, Oxford, Dublin, Belfast, Glasgow, St. Andrews, and Edinburgh. We met and interacted with staff and representatives from various newspapers, publishing houses, and media outlets, while writing daily for our own travel blog.

Although my time abroad was very work intensive, we still got to enjoy the sights. We did all the typical touristy activities: We rode in an open-air London tour bus, toured the Olympic site, explored the Guinness factory in Dublin, went on a witchery tour in Edinburgh, and took pictures on the 18th hole bridge at the St. Andrews main course. We also did a few things that most tourists do not get to do, like meeting and interviewing the Lord Mayor of Belfast. (The perks of being a journalist!)

It turned out that we were in the British Isles at one of the most interesting times for international media and newsrooms. When visiting the offices of The Guardian, the BBC, Vogue, The Irish Independent, Caspian Publishing House, and more, we learned more and more about the News of the World scandal as it developed.

Soon, the front pages of newspapers and tabloids all over the United Kingdom were brimming with news of the fall of a fellow publication: After 168 years of print, England’s most widely read and distributed newspaper, the News of the World, had printed its final issue. What would appear to be an unfortunate development for journalists and publications, given the recent decline of readership and close of several newspapers, instead brought the industry into the limelight; headlines discussed nothing else. “We’re in a unique situation right now,” said Duncan Hammond, a commercial representative for The Guardian during an interview on July 8. “Currently, the media is all about media.”

The controversy, now commonly referred to as the “Murdoch phone hacking scandal” by the English and international media, began back in 2006 when Clive Goodman, a former royal editor and reporter for the News of the World, and Glenn Mulcaire, a private investigator hired by the tabloid to intercept phone messages, were accused of hacking voicemail messages of members of the royal family. Since this initial incident, several journalists and staff members associated with the News of the World have been accused of illegally hacking the phones of celebrities and politicians and using acquired voicemails to build stories and scandals.

After years of development, it just so happened that the Murdoch scandal was unfolding right before our eyes, and this group of young journalists could not ask for more to write about. We hit the streets of London and Dublin, interviewing local residents, CEOs, and employees in the local news and publishing industries, and filming and writing reports on protests outside the offices of News International Ltd. on the News of the World’s final Sunday printing date.

It was an incredible opportunity to be an American journalist witnessing firsthand the public reaction toward the scandal. On July 10, I was there tweeting live as a group of around 20 protesters burnt copies of News of the World near the door of News International Ltd. and waved signs with the words “BREAK UP THE MURDOCH EMPIRE” as boss Rupert Murdoch arrived on scene.

Soon enough, the opportunity of being on location during breaking international news turned my study abroad experience from one of learning into one of doing; my report on the July 10 protests, my various interviews with local residents and employees from The Guardian and The Irish Independent, and my analysis on the effect that the close of the most highly circulated newspaper in the UK would have on the industry resulted in three published articles back in the United States.

While touring England, Ireland, and Scotland was in itself an incredible experience, I was so thrilled that I was able to return from studying abroad having seen the sights, learned too much, and gained professional experience in journalism that I never dreamed I would.