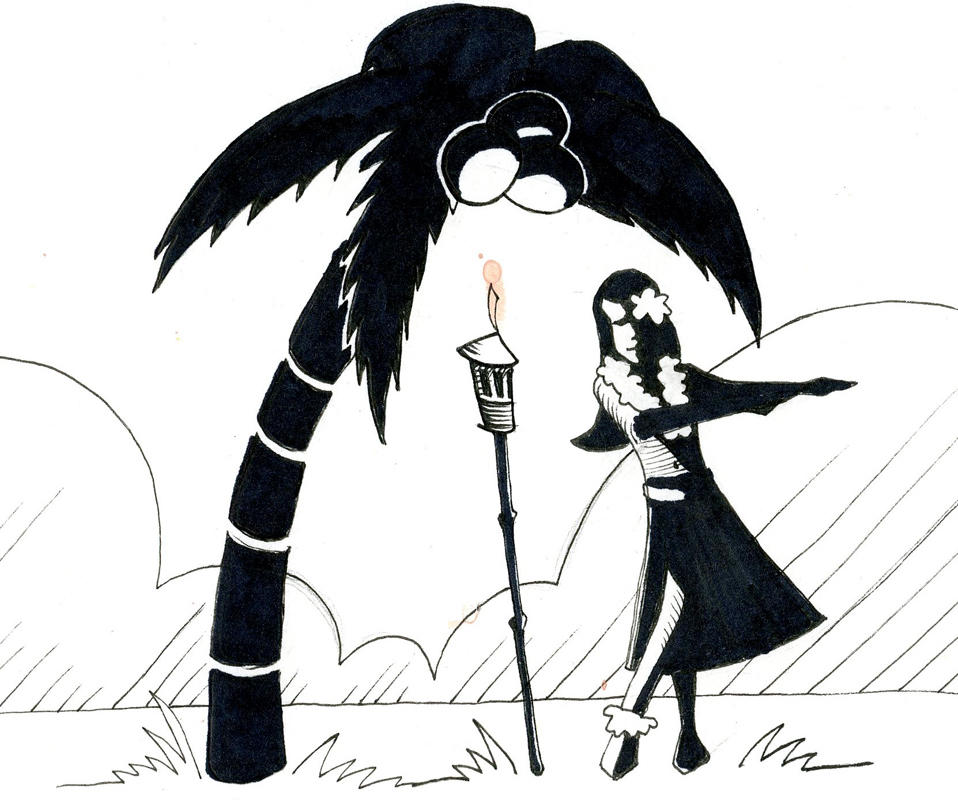 CulinArt is teaming up with Housing and Dining Services to plan a series of new events to officially begin the Fall 2011 semester.

They have scheduled three events during the month of September that are “like nothing ever done by any Carnegie Mellon food service vendor in history,” said Shelby Cole, the Student Activities director of CulinArt.

CulinArt has planned a taste testing/vendor showcase, a Luau buffet, and a tailgate party.

To start the semester off, CulinArt is hosting a “Welcome Back Vendor Showcase” on Aug. 31 at the Merson Courtyard of the University Center. In this free event, students and staff will get to taste 14 new products from CulinArt vendors and vote on their favorite ones. The top three most popular products will then be sold in Entropy+ for a limited time. Vendors that are attending the event include Pepsi, The Chico Bakery, Pepperidge Farms, and a few others.

CulinArt is also hosting a “Welcome Back Luau Theme Night” on Sept. 7. This event will be co-sponsored by the Asian American and Pacific Islander Graduate Student Caucus. It is a buffet-style event that will feature luau-themed dishes. The main dish of the evening will be a traditional roast pig.

“When you’re stuck on a meal plan and don’t always have your own kitchen, campus food can get pretty boring, so it’s good to be aware of whatever variety is available,” said Corinne Rockoff, sophomore psychology major and Mudge mentor. “The Luau night definitely sounds different from the usual CulinArt food.”

The final event is a “Tailgate Party” taking place on Sept. 25, which will be hosted in the Tartans Pavilion.

In traditional tailgate fashion, the event was planned to coincide with the Pittsburgh Steelers vs. Indianapolis Colts football game.

It will feature a live performance by the band Julia McGinley, a student group, which frequently performs at Carnegie Mellon and won the 2010 Carnegie Mellon Battle of the Bands. The Tailgate Party will also feature prizes, giveaways, and “food specials for both block and non-block students,” according to a press release.

When asked about CulinArt events, Max Illfelder, a sophomore computer science major, said he “had not heard about any of the previous CulinArt events” as “the events have not been very well publicized,” but likes the idea of some of the new events that are to come.

Specifically, he said he is excited for the Vendor Showcase, as it will provide an opportunity to see new products.