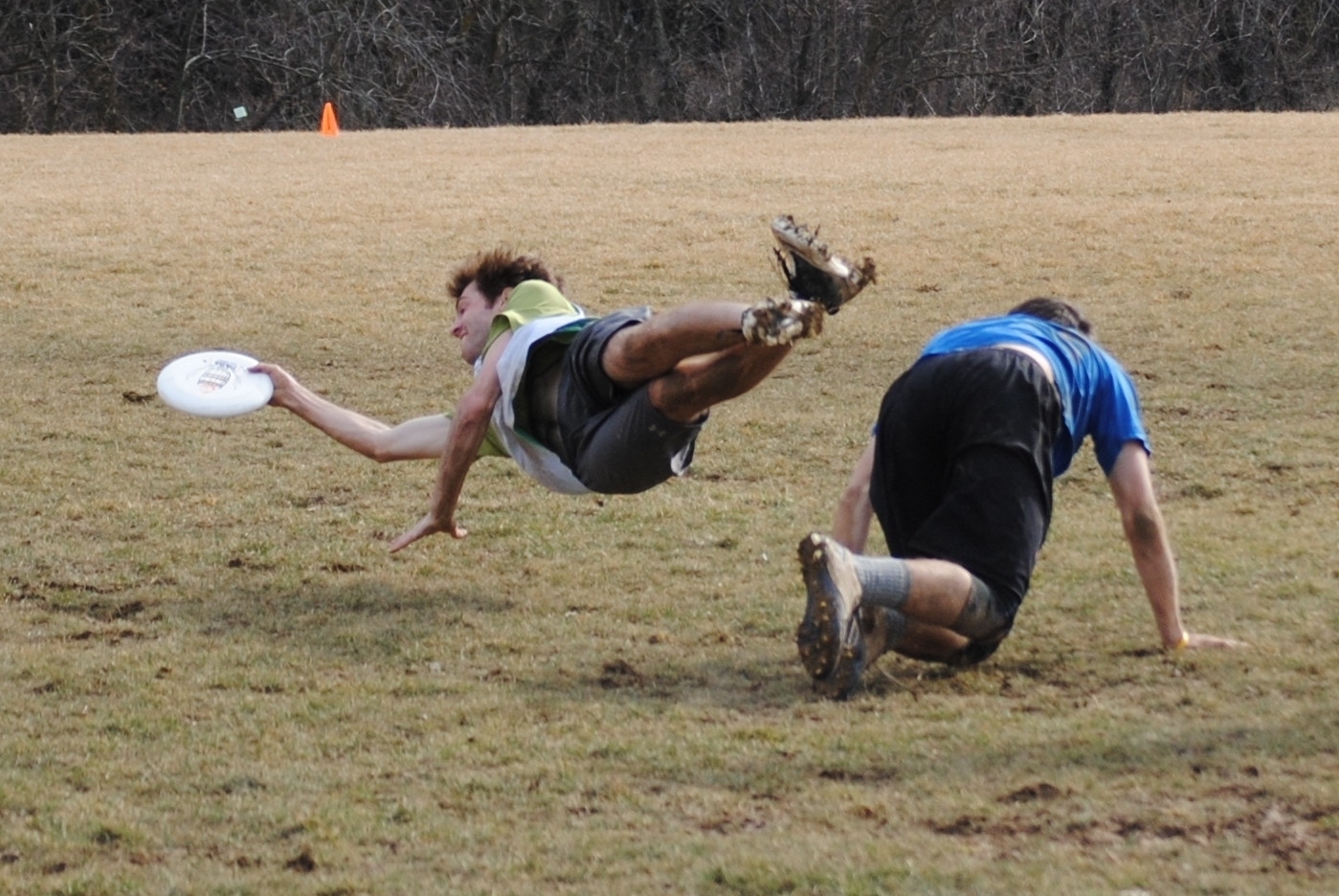 Carnegie Mellon’s ultimate Frisbee team competed in the Western Pennsylvania Conference Tournament this past weekend. Going in as the third seed, the team successfully advanced to the Ohio Valley Regionals.

“Our goal this conference was to hold seed to continue onto regionals next weekend,” said senior Daniel Kotovsky.

The A team, Mr. Yuk, finished strong on Saturday with wins over West Virginia University, Edinboro University, and Shippensburg University.

“We were able to soundly beat two teams lower than us, bringing us to the most important game of the weekend against Shippensburg — who play on par with us and defeated us last year in the game to go to regionals,” Kotovsky said.

This year will be the first time in five years that Carnegie Mellon has made it to regionals. Mr. Yuk hopes to show how much the Frisbee program has improved over the years.

“We only need to win one more game tomorrow [Sunday] ... and we’ll be spending our next weekend on the beautiful fields of Manheim, Pa., playing against the highest-caliber teams of the Pennsylvania and Ohio region,” Kotovsky said after the team’s three wins on Saturday.

It’s a Carnegie Mellon ultimate Frisbee tradition after every win to give a hard hat to the player who worked the hardest during the game, and the player gets to place a Mr. Yuk sticker on it. The last three winners were graduate student Robbie Paolini, graduate student Akshay Krishnamurthy, and senior Anthony Rice.

The team lost to the University of Pittsburgh on Sunday, but defeated Indiana University of Pennsylvania 13–6 to clinch a third-place finish in the tournament and a spot in the regional tournament.