Pittsburgh has plenty to offer during summer 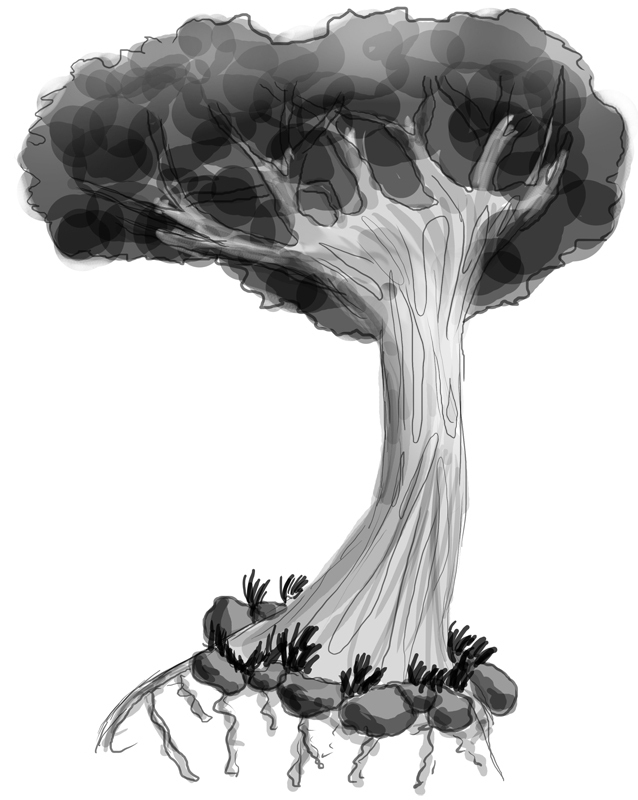 Although the fickle weather of the last couple of weeks might suggest otherwise, summer is, in fact, only a few weeks away. Most students will probably pack up all of their belongings and either put them in storage or bring them home, only to bring everything back a few months later. If you don’t have plans back in your hometown yet, consider staying in Pittsburgh for the summer.

Many students leave Pittsburgh during the summer simply because they do not have a place to live; if students reside on campus, they must vacate their dorm buildings during the summer. However, there are multiple options for summer housing for students.

Carnegie Mellon students are eligible for summer housing through Housing and Dining Services. Students can apply for single or double rooms in Donner House or for off-campus apartments in Fairfax Apartments or Webster Hall. Obtaining summer housing through Carnegie Mellon serves as a convenient option for many. “It was easy to find and it was close to where I was working, and the furniture was already provided,” said Lianne Cohen, a junior biological sciences major who lived in Fairfax Apartments while doing research in Mellon Institute last summer. “It was a nice apartment with a good location, and it had air conditioning, which was a big plus in Pittsburgh over the summer.”

Although summer housing through the university is convenient, there are some downsides. “It was more expensive than if I had looked for a sublet,” Cohen said. “Moving into the apartment was also difficult. I lived in Morewood during the year, but I went home for two and a half weeks, so I put stuff into CMU storage. I had to contact the housefellow and make separate arrangements to get my stuff out, which was inconvenient.” Students can apply for housing through the Summer Housing 2011 application available on the Housing and Dining website. Applications should be submitted to the Housing and Dining Office in Morewood Gardens by Friday, May 6.

Another on-campus alternative is Greek housing: Many fraternities and sororities offer sublets over the summer. This option is often a cheaper alternative than campus housing, with the rent averaging about $100 per month. “I lived here last summer in [Alpha Chi Omega],” said Emily Forney, a junior philosophy major who worked for the university last summer. “I know that it was super cheap for sisters and non-Greek women to live in the house and a great social experience.” Students who wish to live in Greek housing can visit a chapter’s website and e-mail the house manager about room availability.

Students can also sublet off-campus apartments. “It tends to be easy to find sublets in Pittsburgh. Most of the people you know who live off-campus are looking for students to rent their rooms during the summer,” said Ellen Obenshain, a sophomore civil and environmental engineering major who worked at the university last summer. “I got my room on Wilkins from a friend of a friend of a friend just by asking around.”

There are also several websites that serve as resources for students staying in Pittsburgh over the summer. One useful website is Padmapper.com; this Web application aggregates apartment listings from Craigslist, Apartments.com, and other sources, and compiles them into Google Maps. Users can then filter the listings by specifications such as price, location, and number of bedrooms. “I used Padmapper to find my apartment for this summer. It was a total lifesaver,” said Jessica Virdo, a junior computer science major who is working and taking classes at the university this summer.

Another newer method of searching for housing is through miscmarket.org, a website developed by Carnegie Mellon students for students. As Alex Price, a sophomore business major who worked with the team that developed miscmarket.org, explained, “Miscmarket is like an organized Craigslist for college students. [It’s] super safe and super easy.” In order to join the website, users must register with their Andrew e-mail addresses; the website has a section dedicated to housing that includes listings for summer sublets.

Once you have gained housing for the summer, you can start planning what you can do while in Pittsburgh. The city is full of fun events and activities during the summer — art festivals, food festivals, and film festivals abound, along with other fun activities.

Kicking off the string of summer festivals in Pittsburgh is the Silk Screen Asian American Film Festival, which takes place May 6–15. The festival, which first began in 2006, will show 26 different films in the Regent Square Theater in Regent Square, Harris Theater downtown, and the Melwood Screening Room in Oakland. The festival will begin with an Opening Night Gala in the William Penn Hotel, featuring a variety of dance and musical performances and Asian food. The opening night film, which will be shown at Harris Theater, is [ITAL]I Am[ITAL], a movie about modern Indian society; tickets for the movie are $15 in advance. As the organization’s website explained, “Silk Screen hopes to become one the best festivals of its kind in the world, putting Pittsburgh on the world cultural map for Asian culture, particularly Asian films.”

From June 3 to 12, the 52nd annual Three Rivers Art Festival will take place in downtown Pittsburgh. The self-described “region’s largest multidisciplinary showcase of visual art and performing arts” has cumulatively featured over 10,000 visual and performing artists over the years. Lauren Milisits, a sophomore studying mechanical engineering and computer science, attended the festival last year and commended it, saying, “There were a lot of vendors. It was something different.”

Cohen, who also attended the festival, said, “[It was] nice to see all the booths because there’s a lot of different types of art. It’s really different from other things in Pittsburgh.” Last year’s festival included music performances, art workshops and exhibits, an indie craft market, free yoga lessons, and poetry readings. The musicians booked so far for this year’s festival include Brandi Carlile, 14-time Grammy Award winner Ricky Skaggs, and Pittsburgh’s own Formula412.

To celebrate Independence Day, attend the Pittsburgh Three Rivers Regatta, a three-day event from July 2 to 4, that includes a sand sculpture contests, a boat race, a “Circus Spectacle,” and a grand fireworks display on the Fourth of July. “The fireworks were really nice,” Cohen said. “We got there early and got great seats, so it was really cool. There were so many people in Point [State] Park that it was hard getting out and finding buses. But they had fair foods and stuff on both sides of the river, and it was really fun.”

Aside from the festivals, there are also many events that occur regularly throughout the summer. The Dollar Bank Cinema in the Park presents free movie screenings in parks throughout Pittsburgh, with showings on Flagstaff Hill on both Wednesdays and Sundays at dusk. The movie showings are “nice because they played a lot of popular movies,” Cohen said. “You bring your own blanket and it’s a fun thing to do.”

Another regular event is the Mellon Square Summer Concert Series; go downtown around lunchtime on Thursdays and listen to local bands entertain the city at Mellon Square.

Even if you don’t feel like going far from campus, there are still plenty of ways to stay entertained that are conveniently located. Virdo worked and took classes in Pittsburgh last summer, and said, “I took day trips to the museums and stuff with my friends. Carnegie Mellon has a lot of events during the summer too. Some student organizations still meet during the summer, like KGB. They had meetings once a week and had events on campus on Fridays and Saturdays.”

She continued, “There were interesting talks from visiting scholars and lecturers, and grad student defenses and stuff over the summer. You just have to look for anything that is relevant to your field — most of the standard stuff is still going on.”

Although Carnegie Mellon students spend plenty of time in Pittsburgh during the winter, they should also consider spending their summer here — they might be surprised by all this city has to offer.