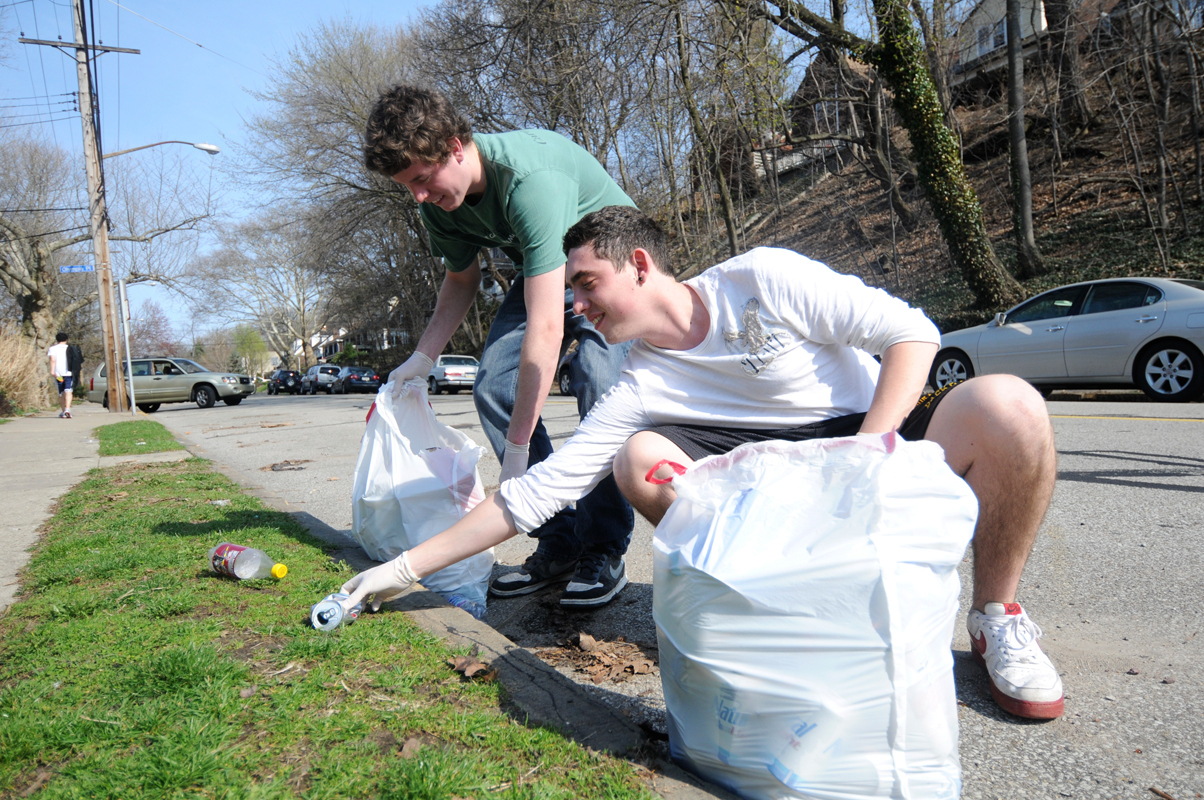 David Chickering, housefellow of Mudge House dormitory and a resident of Beeler Street, is heavily involved with a rising group, the Beeler Street Association. The main goals of the group are to increase safety on the street, unify the residents, and relieve tension between those who live on Beeler and those who host parties on it.

“The Beeler Street Association is an opening for residents and students to talk.... We want to enable them to have more positive interactions with each other,” explained Chickering. “The forum used to be tighter; we are trying to take it back to the way it was before.”

Meetings for the association are held periodically throughout the academic year, with discussions about street expectations, traffic, pedestrian safety, vandalism, and destructive behavior on the street.

The group is promoting a dialogue between all key stakeholders. City representatives often attend meetings to address traffic and pedestrian safety issues, as well as housing codes. Staff members from the university’s Student Life Office participate to understand neighborhood concerns and to help bring residents and students together.

Staff members further extend their efforts by taking measures to increase unity, such as going door-to-door with Carnegie Mellon Police to talk with residents.

Many students agree with this stance and support Chickering’s intentions. Mohit Moondra, a junior dual math and economics major who resides on Beeler, said, “It is important for students and non-college residents to get along and have mutual understanding and respect for each other. There definitely needs to be more interactions between them.”

However, Chickering said, “Communication is complicated because it is challenging to account for all students. We try to use flyers and mailing lists to the extent possible though.”

This struggle in communication leaves room for improvement in the group’s efforts as some student residents feel out of the loop. “If such an association is really for both permanent residents and students, then why have I never been approached about it or asked to attend [meetings]? They know I live here too,” said Murphy Bug, a sophomore social and decision sciences major.

Students who are able to participate in the new association find it to have positive effects.

Vidhi Luthra, a senior business administration major who is a resident of Beeler, expressed, “I am really glad to have gone to meetings and introduced myself to people living on the street that are not students. I have come to understand their point of view on how the street is treated because of the many college students living there, and feel like more people would benefit from hearing their side of the story.”

In addition to participating in the Beeler Street Association, Chickering is also responsible for acting as a liaison between students and permanent residents on Beeler, “I will talk to houses that get complaints, and more generally act as a friendly face that people can talk to. My role also includes listening to the issues of residents.”

This includes taking measures so that communications run smoothly during Carnival weekend.

“I will be sending a letter to everyone on Beeler discussing Carnival. It is done as a way for the university to work with students, encouraging them to be responsible and conscientious of noise and trash during Carnival. It also provides contact information for residents that have complaints during the weekend.”

“The primary thing for Carnival is to stay respectful of boundaries and keep things indoors,” Moondra said.

Chickering is confident in the ability of students and residents to coexist in a friendly manner as he plans events to bring them together, such as Beeler Street block parties and barbecues, which will encourage neighbors to meet each other.