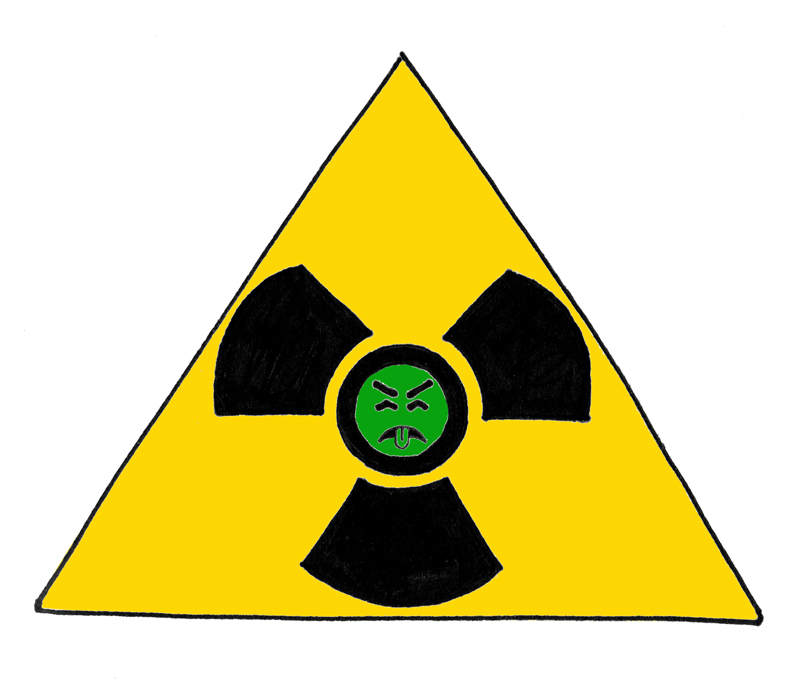 For years now, nuclear power plants have been a popular alternative energy source. In light of the recent Japanese nuclear scares, the safety of these plants has also come into question. According to Ukrainian professor and nuclear power expert Borys Ledoshchuk, in a presentation for the World Health Organization Collaborating Center University of Pittsburgh, “The United States produces the most nuclear energy, with nuclear power providing 19 percent of the electricity it consumes.” Beginning in 1942 with the Manhattan Project, the United States began developing atomic bombs, two of which would ultimately be dropped on Japan in 1945. Fast-forward to March 2011; the Japanese are facing yet another challenge with nuclear energy. This time, however, the source of the problem is closer to home. When the recent 9.0-magnitude earthquake and subsequent tsunami brought disaster to the Japanese, one of the most publicized problems was the reactor explosions, which indicated a bigger problem at hand: the failure of the cooling system at the Fukushima Daiichi nuclear complex in northeastern Japan.

The tsunami was the true source of the problem, starting a chain of events that would cause the fuel rods to overheat. The tsunami destroyed the diesel generators that would normally keep the plant running and cool water circulating over the spent fuel rods and through the reactor, according to an article on www.npr.org. This forced the backup power to kick in and run the pumps, but the measure was only temporary. Without power to keep the temperature of the fuel rods low, their casing can melt and become oxidized, exposing the rods’ toxic radioactive material. When the protective covering surrounding the rods became too hot, a large amount of hydrogen was produced. This hydrogen, along with generated steam, was vented into in the reactor building, causing it to explode.

Determining which radioactive isotopes have been released into the atmosphere will help determine the severity of the radioactivity the Japanese are being exposed to. According to ABC News, however, most of the skepticism surrounding radiation poisoning is due to a misinformed public. Fear is the major motive driving people to hoard potassium iodine pills, but they may end up having more negative than positive effects on the body. According to Dr. Richard Besser, chief health and medical expert for ABC News, there are “side effects and dangers to taking these pills” without proper medical direction. Additionally, most experts agree that there is no immediate threat to most of Japan’s population.

The world learned many lessons from the Chernobyl disaster in 1986 that will help containment efforts should a widespread radiation release occur. For example, one effect of the Chernobyl disaster was that children developed thyroid cancer years after the tragedy occurred. This happened because they were indirectly exposed. The link has been traced back to radioactive substances contaminating the milk the children drank. Radioactive iodine dispersed onto the grass that cows ate, and the cows’ milk became contaminated as a result.

In Japan, more immediate concern lies with the well-being of the workers trying to contain the problem. Bradley Blackburn, a reporter for ABC, claimed, “The workers are certainly facing extreme risks, particularly if the situation at the plant becomes even worse.” The 180 employees and emergency workers voluntarily working on the nuclear reactors have not yet been exposed to the 1000 millisieverts of radiation necessary to induce acute radiation sickness, but “the Japanese government has upped the limit on total exposure for workers to an annual dose as high as 250 millisieverts” according to an ABC article.

According to President Obama, there is no need for Americans to worry. If any detectable amount of radiation reaches Alaska, Hawaii, or the West Coast, there are sensors in place to identify it. As of last weekend, no abnormal levels of radiation have been detected. In a USA Today/Gallup Poll taken on March 17, about 70 percent of people surveyed said they are more apprehensive about the safety of nuclear energy since Japan’s crisis began, in contrast to two weeks ago when 57 percent of the population said they supported building more plants.