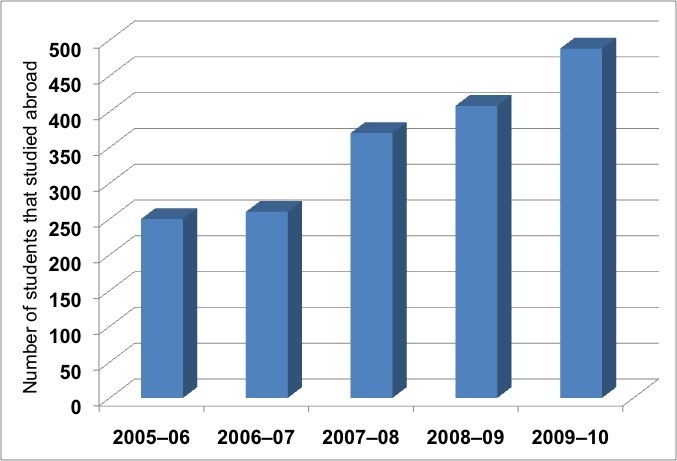 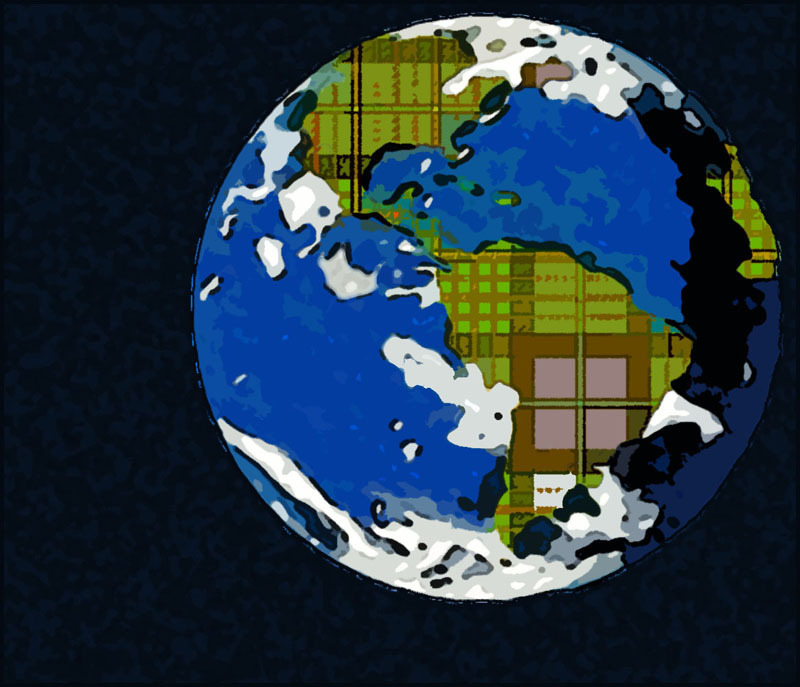 Recently, young adults have been taking advantage of the opportunity to travel, as the number of students studying abroad has been on the rise. Carnegie Mellon’s Office of International Education (OIE) and its study abroad office offer 43 university-sponsored programs in 26 countries, providing various options for students.

Last year, a total of 488 Carnegie Mellon students traveled abroad, just under half of whom went through Carnegie Mellon’s own study abroad programs. The opportunity is becoming more common, as this number is almost double the number of students who studied abroad in the 2005–06 school year.

Jaycie Galbraith, one of the two coordinators of Carnegie Mellon’s study abroad and exchange programs, gave some insight into the usual decisions of students pursuing a global experience.

“Most students go abroad during their junior year,” Galbraith said, “but we’re seeing increasing numbers during the sophomore and senior year.”

She also said that it’s “a common misconception” for students to believe that they can’t go abroad because of the restrictions of their major. Galbraith stated — and the statistics support her assertion — that students from every major offered at Carnegie Mellon have studied abroad this past year.

Though the word “study” is included in the term studying abroad, students agree that the experience should not be solely academic.

“I would caution people ... from overloading ... during their semester abroad,” said Peter Hendrickson, a junior policy management major who studied in Cape Town, South Africa.

The Tepper School of Business and the College of Humanities and Social Sciences (H&SS) make up half of all students going abroad. Though it requires careful planning and consultations with both major-specific and study-abroad advisers, the possibility should not be ruled out for anyone.

Zach Stockwell, a junior information systems major who studied in Copenhagen, Denmark, said that he’d encourage students to study abroad “in a heartbeat.”
As far as destinations go, Europe is the most popular destination, with 155 of the 488 students venturing there, while 30 went to Oceania. A total of 51 countries were represented, including some non-traditional countries such as Nepal, Cyprus, and the Cook Islands. China was the most-visited country with 45 students, followed by Germany with 29 and finally South Africa with 27.

Although the opportunity to study abroad created new opportunities for students, they couldn’t help but miss a bit of home. “Mexican food,” said Stockwell, was what she missed most.

Despite any homesickness, most students look back on their time abroad as an absolutely positive experience.

Financial constraints can often make or break a decision regarding studying abroad. But students should know that there is help available, both internally and externally.

Through Carnegie Mellon alone, there are 22 scholarships, funds, and grants for traveling abroad.

Going through non-university-sponsored schools might not have a great amount of aid available, but external organizations often have their own scholarships and awards solely for students in that program. Students can receive a stipend from the university if they use a university-sponsored program. Covering necessary goods like meals and housing, the stipend can be an incentive to go through a the university’s program. An added benefit of these programs is that all Carnegie Mellon financial aid will carry over.

In short, studying abroad is an option for all students at Carnegie Mellon, regardless of their college or major. There are dozens of locations and financial options, so if there’s an interest, there’s a possibility.

Any questions or interest inquiries can be e-mailed to goabroad@.