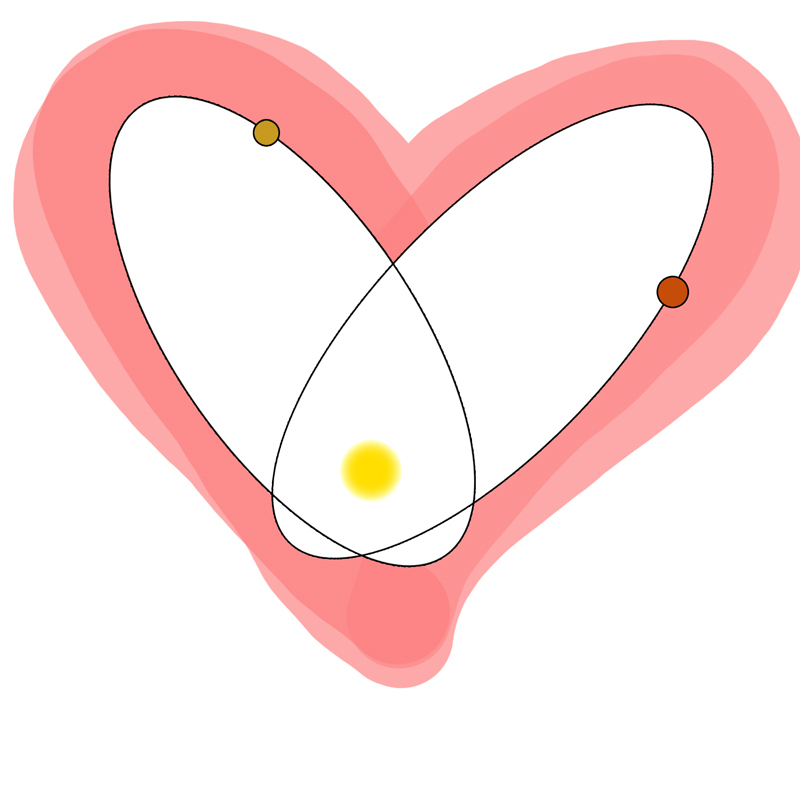 Most of us have probably heard it before: Men are from Mars, and women are from Venus. But how much of this phrase is actually true? Are men and women two worlds apart?

The phrase originated from a book written by John Gray, who argued that men and women have different methods of communication, and understanding these differences may be beneficial to a healthy relationship.

It is widely believed that Mars and Venus refer to the planets; however, Gray was actually referring to the qualities of the Roman god Mars, who represented peace through power, and the goddess Venus, who represented fertility and beauty. For example, Gray argued that men complain as a method to seek out a solution to a problem, while women complain so that others acknowledge their problems.

While no man or woman falls directly under these distinct categories, many differences between men and women can be explained biologically. While in the womb, males and females produce different hormones that are important for developing gender differentiation. Hormones are chemicals the body produces that affect the way certain cells develop. Male fetuses produce testosterone and have higher levels of addrogens than females. These androgens are chemicals responsible for developing and maintaining male characteristics.

Females, conversely, produce estradiol, which is an estrogen. It is analogous to androgens in males, but is instead responsible for developing and maintaining female characteristics. The differences in chemicals produce the differences in body structure between males and females, from the reproductive organs to the type of hair that is most widely found on the body.

It has been determined that genes specific to a gender govern the development of a person’s brain, and that men and women have differing brain structures, according to www.nature.com. However, differences in mental capability are not as clear as was once thought. In addition, it is hard to pinpoint how much of a difference in thinking is socially affected, and how much is biological.

Classical views on gender differences are now changing as research is being done on the subject. A classical view of gender difference is that men are less emotional than women. However, a study published by the American Psychological Association states that boys are taught to hide their feelings. It was once believed that men were better at mathematics than women, but once more girls were offered the same mathematics courses as boys, this discrepancy soon disappeared.

So are men and women really poles apart, just as Mars and Venus are? If genes, hormones, culture, upbringing, and development can all contribute to variances in men and women, it can be difficult to determine how different men and women truly are.