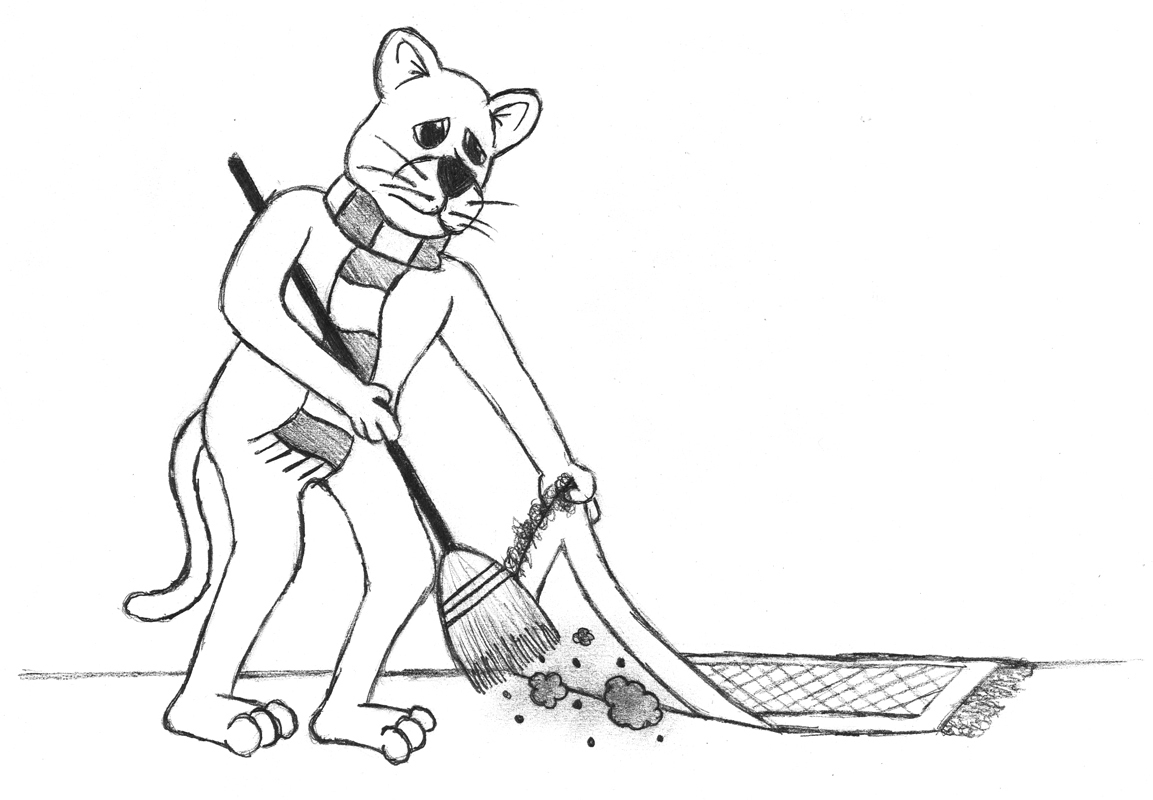 Credit: Josh Smith/jjs1
Editorials featured in the Forum section are solely the opinions of their individual authors.

What a week it has been for Penn State University.

The once-beloved football program, with Joe Paterno at the helm, has always been considered worthy of imitation and has achieved great success over Paterno’s 50-plus years with the team. That is, until this week.

This week, allegations of the most heinous sort were revealed against former defensive coordinator Jerry Sandusky, who has long been an iconic figure in Penn State football. Sandusky was even considered to be the successor to Paterno many years ago, before he retired for reasons that are now known to us.

For 15 years, Sandusky headed a program called The Second Mile, a charity that was meant to help young boys who were having social problems or failing in school. The program was nationally acclaimed by many, including sports icon Cal Ripken Jr. and former President George W. Bush.
Little did they know that Sandusky was using the charity as a way to sexually abuse young boys.

In the wake of the accusations, Penn State had a ton of difficult decisions to make. If the stories are true, many high-ranking Penn State sports coaches and employees knew about the claims against Sandusky and chose not to report him to the proper authorities. Penn State has since decided to fire many of those who are guilty of “neglect,” including legendary coach Paterno.

Paterno, for all he has done for college football and Penn State football specifically, clearly failed society by only reporting Sandusky to his athletic director. When someone accuses another of taking advantage of a small child, the correct thing to do is to immediately call 911. Paterno decided that the correct thing to do was to tell the athletic director, who promptly swept the accusations under the rug. Paterno went on with his jolly good life, sitting up in the coach’s box and continuing to strengthen his legacy. Now, it’s come back to hurt him.

It seems as if the student body of Penn State has taken offense to the firing of Paterno. After watching a few videos of the riots, it’s clear that these students are blinded by school spirit and fail to see the bigger picture. Many students claim to understand the magnitude of the situation, but flipping a news car is not the way to go about remedying it.

One thing I don’t understand about the way Penn State has handled the scandal is why assistant coach Mike McQueary, who is currently the stand-in coach, is still employed by Penn State.

Yes, he has recently been put on “administrative leave,” but what does that mean?

McQueary should have been the first one gone, because he is the person who reportedly witnessed a crime by Sandusky. If anyone should be charged for not reporting the crime, it should be him. It seems as if Penn State wanted to make a statement by firing Paterno and higher employees, but is trying to keep some of Paterno’s regime at the university in order to continue to build its football program. I may be wrong, and McQueary’s firing may be imminent, but the student body does have one thing right. Penn State should fire McQueary as soon as possible; putting him on “administrative leave” is not good enough.

I can only hope the students come to understand the need for ridding the university of child molesters and those who protect them. It’s sad that it has had to come to this, but it looks like Penn State will need to clean house to make things right.