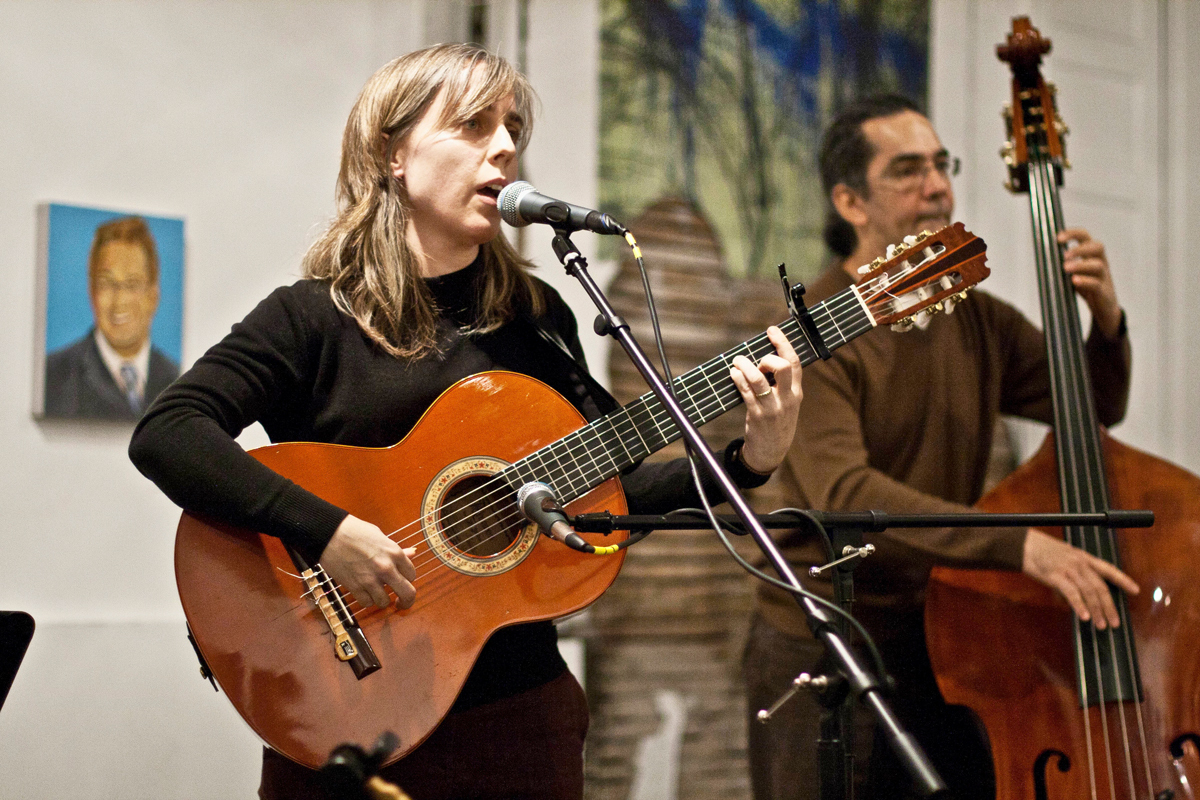 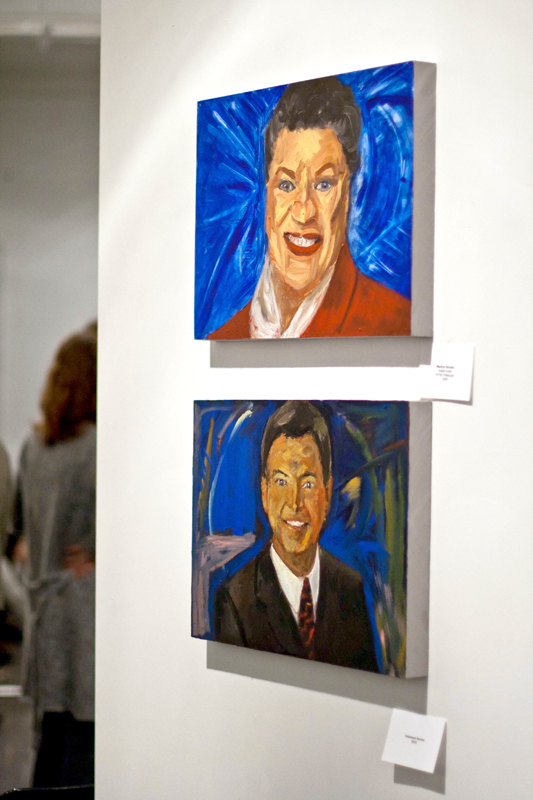 As people filed into UnSmoke, white clouds billowed up from U.S. Steel’s Edgar Thomson plant, the only working blast furnace left from Pittsburgh’s steel era. The event officially started at 7 p.m., with the dynamic Sherrie Flick, former co-host of Gist Street, greeting friends at the door and collecting the $5 admission.

As was typical of Gist Street, everyone from college students to grandparents gathered in the large, high-ceilinged space to eat, drink, and mingle. Guests brought food and wine to share, encouraging the sense of community and camaraderie. Seven-layer dip found a home next to blueberry pie. Volunteers carried in veggie-laden pizza from Braddock’s community brick oven, which sits beside UnSmoke.

The centerpiece of the evening was a fiction reading by current writer-in-residence Josh Barkan. Recently relocated from Mexico City, Barkan is the first writer to be a part of the Into The Furnace residency, where a writer lives for up to nine months in the St. Michael’s parochial school convent in Braddock, benefiting from the town’s work ethic and energy.

The uniqueness of this writer-in-residence program was highlighted when Barkan joked that he was probably the first atheist Jew to live in the convent. He read from his first novel, Blind Speed, about Paul, the bumbling male protagonist from a family of overachievers, who is in danger of losing his teaching job at a community college in Boston.

After the reading, the Emily Pinkerton Trio played Pinkerton’s South American compositions. Although a native of the Midwest, Pinkerton has traveled to and studied music in Chile. Bassist Layo Puentes and cajon player Lucas Savage made up the rest of the trio.

Following the literary thread of the evening, The East End Book Exchange “popped up” a bookstore in the space as well, offering popular titles for as little as $3. Lesley Rains, the creator of the book exchange, often sells books from her own personal library. The work of John Fleenor, a local artist, was also displayed — a series of oil paintings depicting the forced smiles of news anchors.

Between the fiction, the pizza, the paintings, the South American folk music, and the mismatched books, it may have seemed like a disjointed evening. But the people — friends of Gist Street, Braddock residents, college students, artists, readers, and writers — brought different elements together in an evening of revitalization, art, and community building.