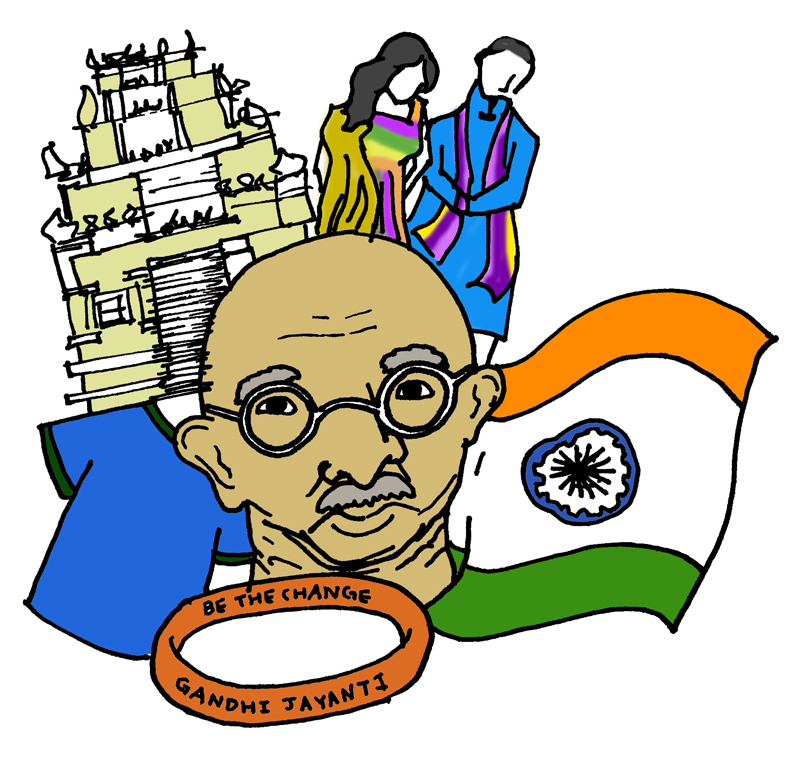 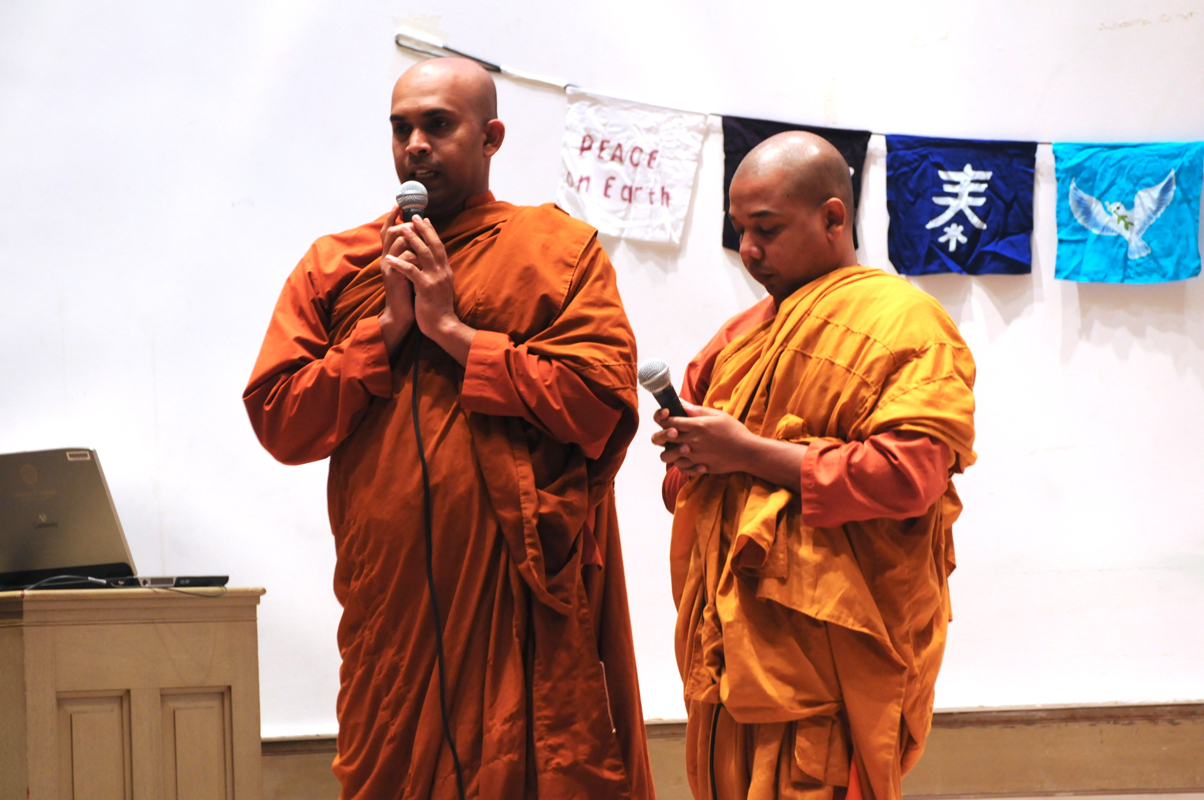 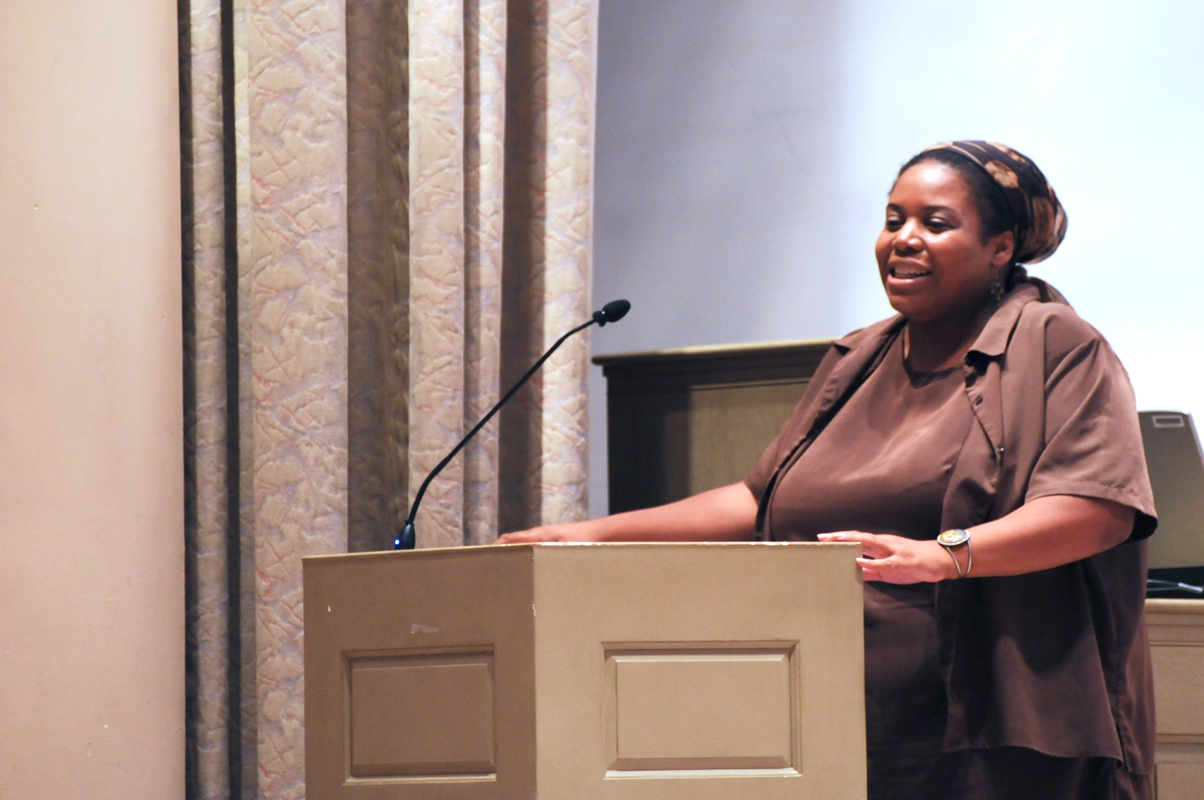 Throughout the past week, Carnegie Mellon students, faculty, and staff commemorated Gandhi Jayanti, a national Indian holiday that signifies the birthday of Mahatma Gandhi, who was considered to be India’s leader during its independence movement through his promotion of non-violent means of protest.

M. Shernell Smith, coordinator of student development, also spoke at the celebration. She noted that “the practices and principles of Gandhi had an impact on other movements, such as the direct influence that he had on Martin Luther King Jr. and the American civil rights movement.” Smith called the series of Gandhi Jayanti events, which she helped to plan, “vital to the vibrancy of our campus community in regard to cultural awareness.” She also said that the point of these events is “about empowering our students to engage as well. It is about meaningful dialogue and engagement.”

In addition to the lecture by Majmundar, OM hosted a tree planting service initiative, “Planting the Seeds of Non-Violence,” in Frick Park. About 20 OM members participated, and, in conjunction with Pittsburgh Parks Conservancy members, they planted about 50 trees.

“The purpose of this service initiative was to support the positive values that Gandhi stood for, including peace and non-violence,” said Vishalsai Daswani, the vice president of OM and a sophomore electrical and computer engineering major.
Trisha Ambe, a sophomore materials science and biomedical engineering double major, is a part of hOMies, OM’s planning committee, and participated in the tree planting initiative. “It was cold and rainy but still a rewarding experience and good bonding activity,” Ambe said.

Ambe, who considers Mahatma Gandhi to be her personal role model and hero, also pointed out, “This service event and the other events for Gandhi Jayanti successfully made students aware of Gandhi’s teachings, which is why it is important to continue to celebrate his life.”

Other events held throughout the week included passing out slices of a “Happy Birthday Gandhi” cake and “Be the Change” wristbands, as well as selling Gandhi T-shirts. CulinArt also stepped in to celebrate, adding “Gandhi specials” on menus throughout campus dining locations.

Archit Kumar, a junior information systems and social and decision sciences double major and OM president, noted the importance of commemorating Gandhi. “His message is so strong and powerful that we must take moments of our day to celebrate with the CMU community the power of non-violence and perseverance,” he said.

The Gandhi Jayanti events seemed to have an effect on students. Senior economics and Chinese double major Crystal Wray saw the “Be the Change” wristbands and said that it inspired her to try to become a more selfless person. “I want to get more involved with volunteer work,” she said. “Remembering Gandhi and everything he stood for simply empowered me to take more time to think about others.”

OM puts on a variety of other events throughout the year; the next upcoming event is the Diwali Garba on Oct. 14 in St. Nicholas’ Greek Orthodox Church.