Clevenger recognized for work in orchestra 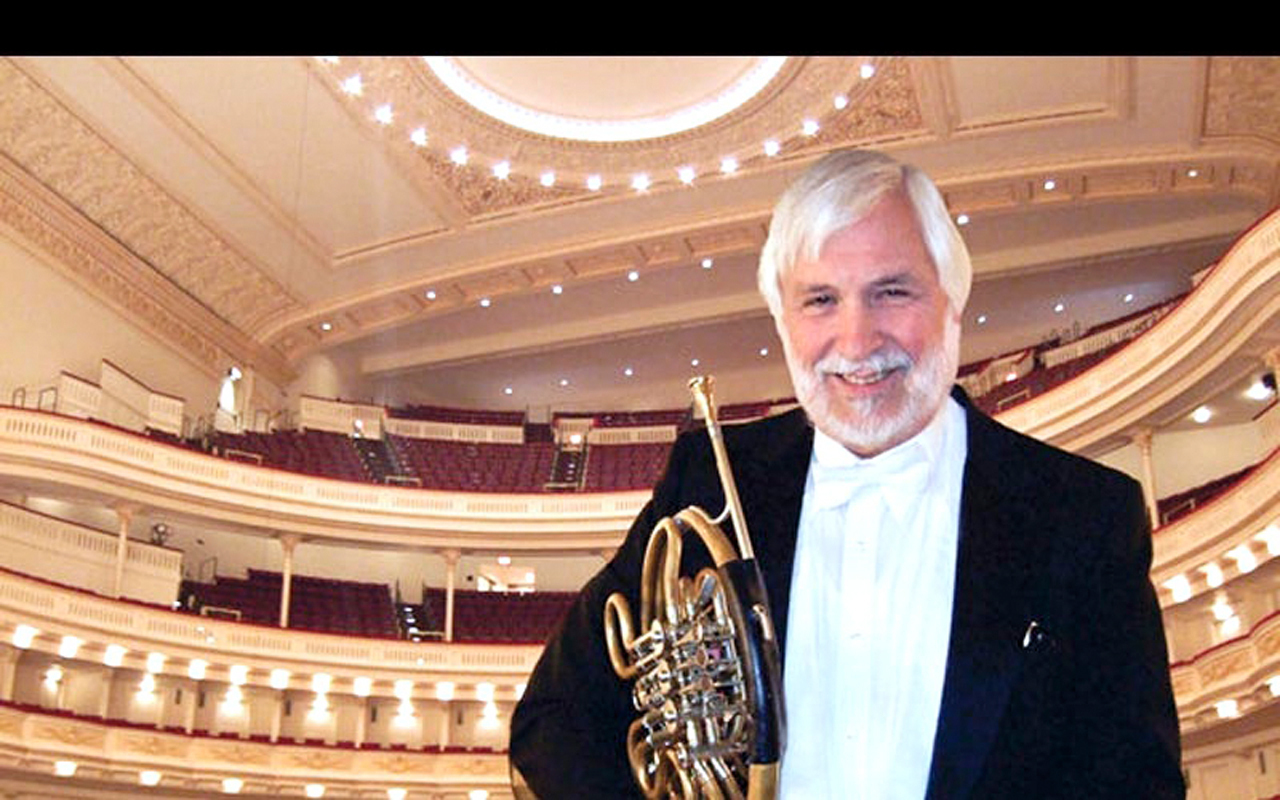 Dale Clevenger is the Chicago Symphony Orchestra’s principal horn player. He attributes his success to “a lot of hard work and an excellent education” at Carnegie Mellon. (credit: Courtesy of Alumni Relations) 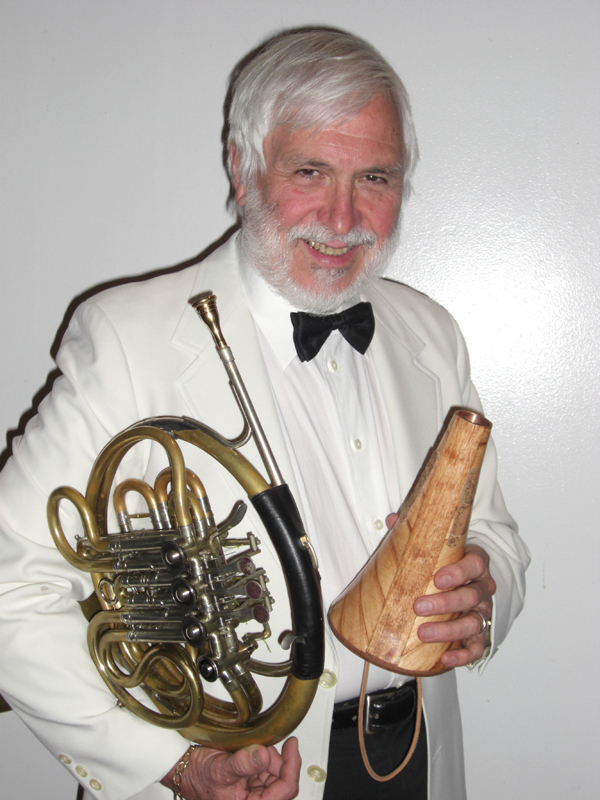 Dale Clevenger will lead a lecture and a master class this Friday and Saturday, respectively. (credit: Courtesy of Alumni Relations)

Dale Clevenger (A ’62), the principal horn player for the Chicago Symphony Orchestra (CSO), has been chosen as this year’s recipient of the College of Fine Arts Distinguished Alumni Award. Clevenger has been in the CSO for 45 years; he currently serves as a professor of horn at Roosevelt University and an adjunct professor at Indiana University’s Jacobs School of Music.

Clevenger was first attracted to the horn at a young age, when his father took him to local concerts. “The horns gleamed and caught my eye. Their sounds resonated in the marrow of my bones. The more I listened, the more I became infatuated,” Clevenger said on his website. In an interview, he explained that he loves how “the horn is a very versatile instrument. It’s a brass instrument, but it gets paired with the woodwinds. It gets paired with the strings.”

Clevenger, who paid his way through Carnegie Mellon by performing with local symphonies, won the position of principal horn in the CSO only four years after graduating. He credited winning the position with the CSO, whose brass section The New York Times has called “legendary,” to “a lot of hard work and an excellent education” at Carnegie Mellon.

He quickly garnered acclaim as an instrumentalist in the CSO; the Milwaukee Journal praised his playing as “satin smooth,” and the Chicago Tribune wrote, “Dale Clevenger has been widely and justly admired in every musical capacity.”

He has received three Grammy awards, recorded six albums, and premiered John Williams’ Concerto for Horn and Orchestra, a piece the CSO commissioned for Clevenger. He also held an adjunct professorship at Northwestern University’s Bienen School of Music for 27 years.

Even though he has held the same position for over 40 years, Clevenger is still passionate about his career: “I get to wake up every day and do what I love,” he said.

Despite all his personal successes as a musician, Clevenger considers his moments as an ensemble member to be the highlight of his musical career. “The [CSO] went and performed in New York City at Carnegie Hall for the first time in several years ... and the audience applauded for over 20 minutes,” he recalled. “I’d never heard of anything like it before then or since then.”

Clevenger recently endured a personal tragedy. His wife, Alice Clevenger, died this past March after battling cancer for eight years. “I still can’t talk about her without crying.... You don’t move on,” he said, as he choked up.

From this loss, though, sprang the generosity of his friends and peers. This September, after returning home from the CSO’s European tour, Clevenger received a package from Williams. “At first I thought it was just some final revisions [on the Concerto for Horn and Orchestra],” he said. “But then I opened it up and I saw what he had done.” Williams had composed a piece titled Serenade for Horn and Strings dedicated to Alice Clevenger.

“I cried for 20 minutes [when I saw that] because I knew what it meant,” he said. “It meant he had dropped everything ... for however long it took [to compose the piece for her].” By comparison, it had taken 10 years for his commissioned Concerto for Horn and Orchestra to be completed.

While Clevenger said that he would not be able to perform the piece, as it would be too emotional, he does already have an idea as to where it will premiere. He established the Alice R. Clevenger Scholarship in his wife’s memory at Roosevelt University, where she was a horn professor, and he hopes to throw a benefit concert to raise funds for the scholarship. Yo-Yo Ma, who became the CSO’s first creative consultant in 2009, has already agreed to perform at the concert.

Clevenger will deliver a lecture in Kresge Theatre on Friday at 2 p.m. and a master class in Kresge on Saturday at 9:30 a.m., both of which are open to all School of Music students, faculty, and staff. The Alumni Awards Ceremony will take place in Rangos Hall on Friday at 5:30 p.m.; pre-registration is required to attend.