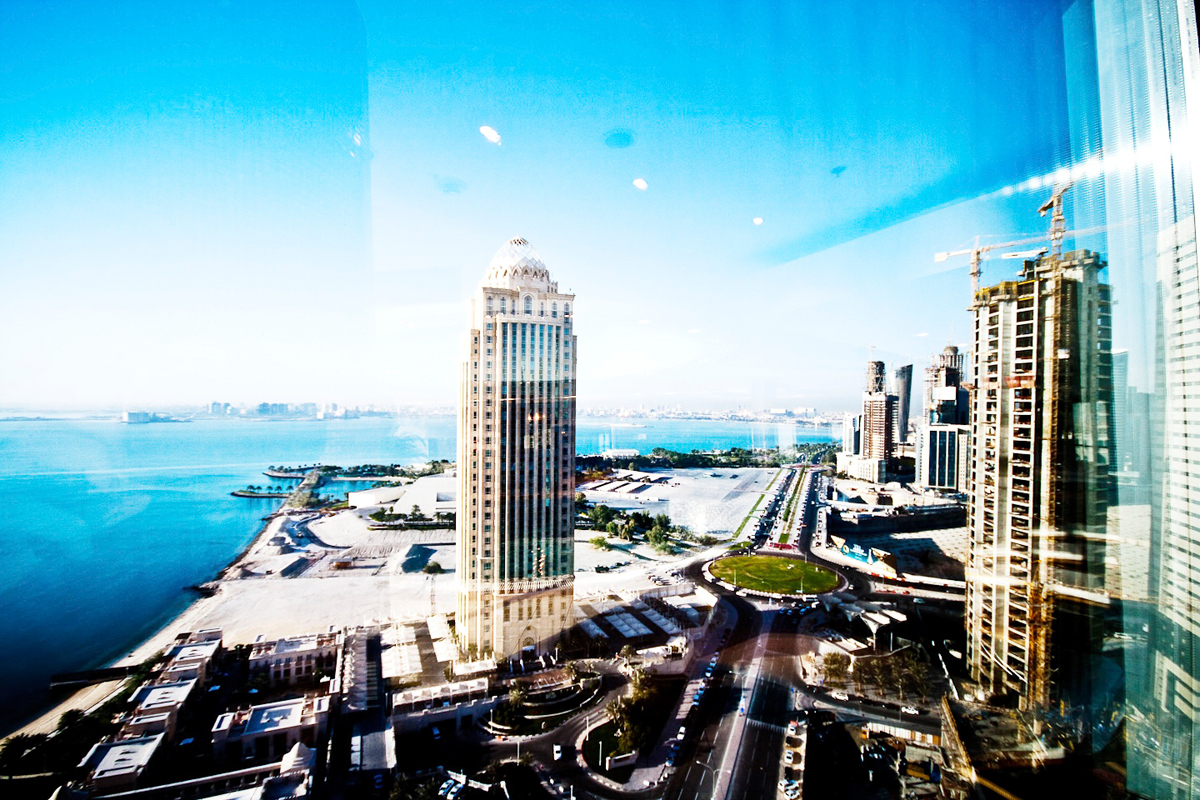 Downtown Doha is one of the places students can visit while studying abroad in CMU-Q. (credit: Patrick Gage Kelley/Assistant Editor-in-Chief)

Carnegie Mellon’s Qatar program enrolled a record number of students for the 2011–12 school year. Carnegie Mellon University in Qatar (CMU-Q) enrolled 107 students from 20 countries and brought in the highest number of Qatari nationals since the campus opened in 2004.

Ilker Baybars, the Qatar campus dean, explained that the high enrollment is a result of the school’s increasing reputation. “This is really a culmination of a seven-year effort,” he said in an email. “We are a young school in Doha, and we are better known every passing year. It was a natural development, not an outcome of a special effort or strategy.”

Jarrod Mock, director of admissions for CMU-Q, brought up possible factors that added to the rise in enrollment numbers. “Probably the most notable difference in our class this year is the high enrollment of Qatari nationals,” he said via email. “Our yield for Qatari students rose from 50 percent over the past three years to 65 percent this year. Simply put, a greater percentage of the Qatari students we admitted chose Carnegie Mellon this year.”

Sara Mouhktar, a junior dual English and psychology major, traveled to Doha through the IMPAQT program. “I was really happy when I heard about CMU-Q’s record enrollment — the Qatar campus offers such a great educational opportunity, but it’s new,” she said in an email. “That’s why the student population is so small; the campus is still really young. I hope, and believe, that the enrollment will continue to climb, as more professors from here go over there and more programs become available to the students there.”

Senior philosophy major Jessica Dickinson Goodman, who also attended the IMPAQT program, said, “Carnegie Mellon really offers world-class education. The past years have seen remarkable outcomes of CMU-Q’s education in Qatar.” While great accomplishments serve as an effective promotion of CMU-Q, the admissions office has also spent a lot of time and energy encouraging the top students in the region to apply to CMU-Q.