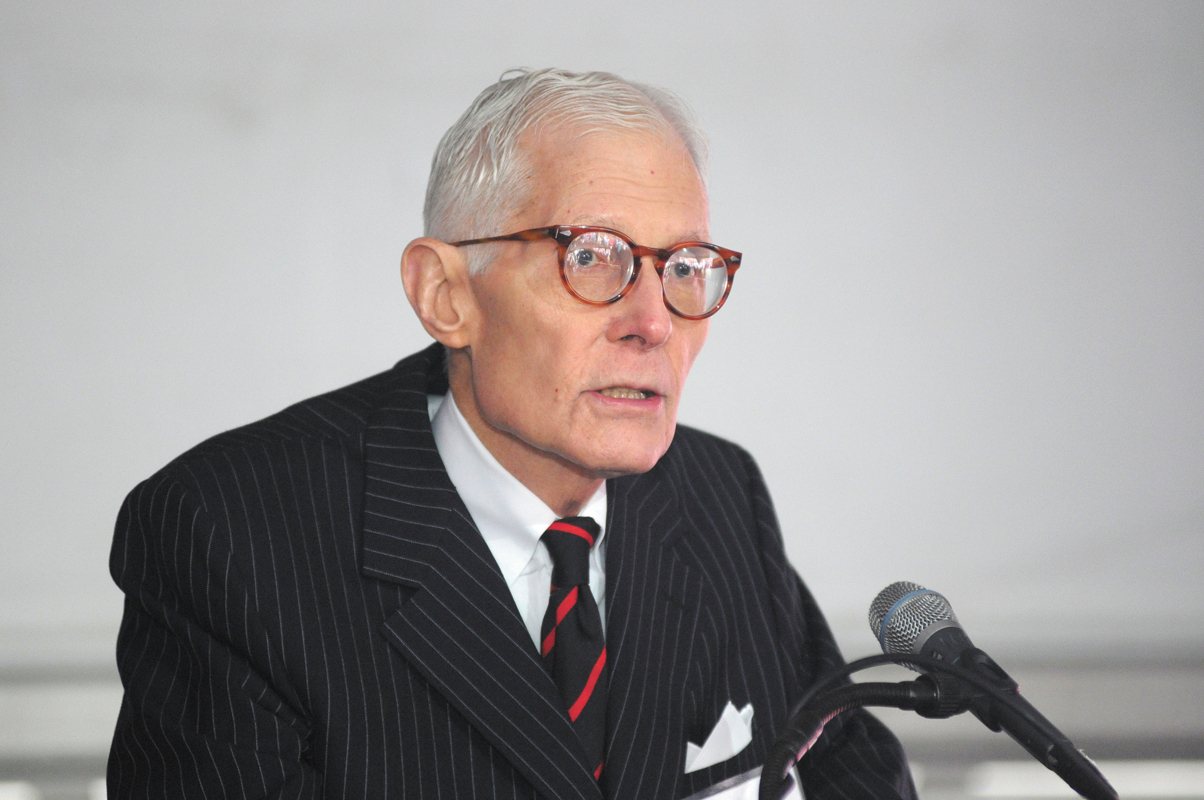 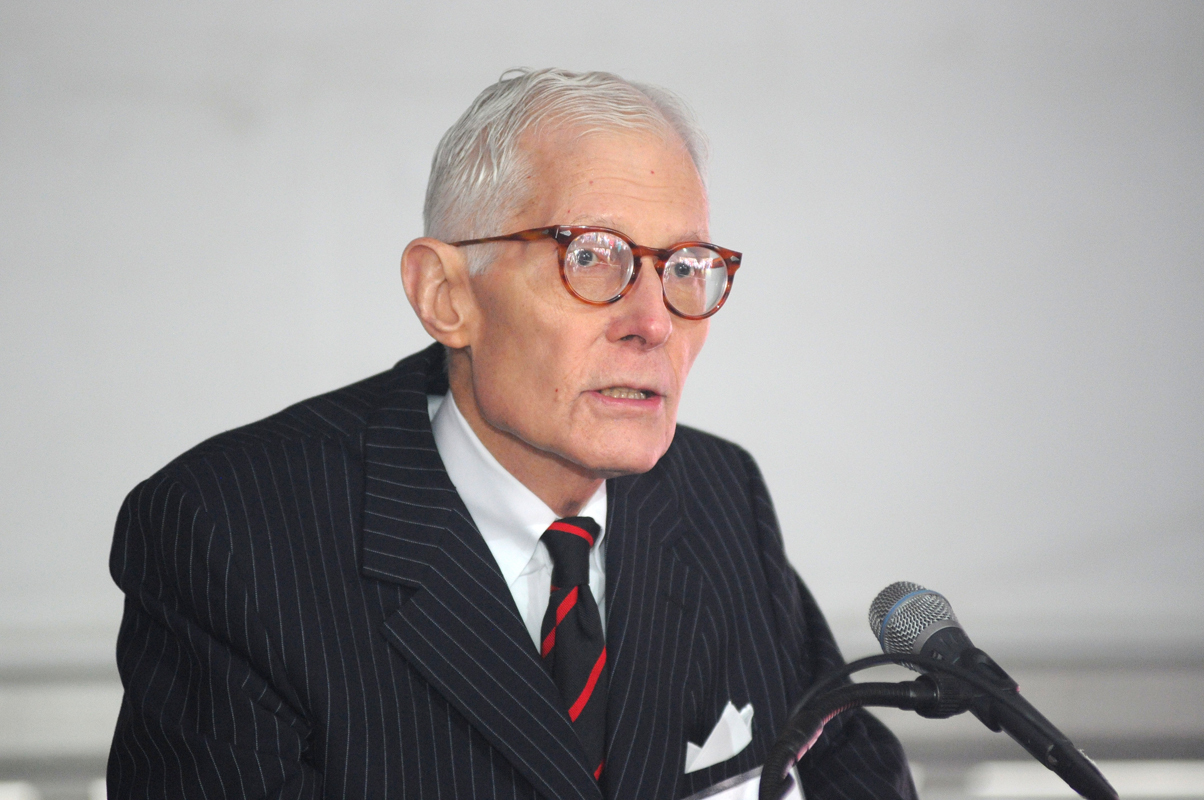 William S. Dietrich II, the former steel executive who recently announced a donation of $265 million to Carnegie Mellon, died this past Thursday, according to the John A. Freyvogel Inc. funeral home in Shadyside. The cause of death was given as complications from cancer. Dietrich was 73 years old.

Born in Pittsburgh, Dietrich made his fortune by transforming his father’s small steel warehouse and distribution business, Dietrich Industries, into the nation’s largest manufacturer of light metal framing for the construction industry. When Dietrich Industries was sold to Worthington Industries in 1996, Dietrich remained a director until 2008.

Dietrich was an active member of the Pittsburgh community; he served on the trustee boards for a variety of local institutions, including Carnegie Mellon, the Carnegie Museum of Art, the Pittsburgh Ballet Theatre, the UPMC Health System, and the University of Pittsburgh.

Dietrich was also an author of many political and global history books. His recent works include In the Shadow of the Rising Sun: The Political Roots of an American Economic Decline and Eminent Pittsburghers, a collection of his essays. Before his death, he had been writing another book with the working title American Recessional: The U.S. Decline and the Rise of China.

Dietrich’s position on the boards of both Carnegie Mellon and the University of Pittsburgh reflected his commitment to fostering higher education in the Pennsylvania region. He also supported local universities with substantial monetary contributions.

On Sept. 7, Dietrich announced that he would be making a $265 million donation to Carnegie Mellon in the form of a charitable remainder trust. “This university puts Pittsburgh on anybody’s world map of great research cities,” Dietrich said at the celebration of his donation in September. “Brilliant people come here as students and faculty, and their presence in our community adds something extraordinary.”

University President Jared Cohon reflected on the event. “Since we all knew his days were numbered, the day of the announcement of his gift was not only a day to say thank you, but it was a way to say goodbye as well,” he said.

Near the end of September, Dietrich also announced his donation of $125 million to the University of Pittsburgh, the single largest gift in that school’s history. He was an alumnus of Pitt, having earned his M.A. and Ph.D. in political science there.

Each university renamed one of its academic colleges in honor of one of Dietrich’s parents.

Dietrich is survived by his daughter, Anne Elizabeth Diemer, and nephew Kenneth Cascarella.
A private service will be held for Dietrich’s immediate family.

Cohon sent out an official school-wide announcement Friday afternoon giving his condolences and expressing his sympathies. “We have lost a great friend. May he rest in peace,” Cohon said in the email.