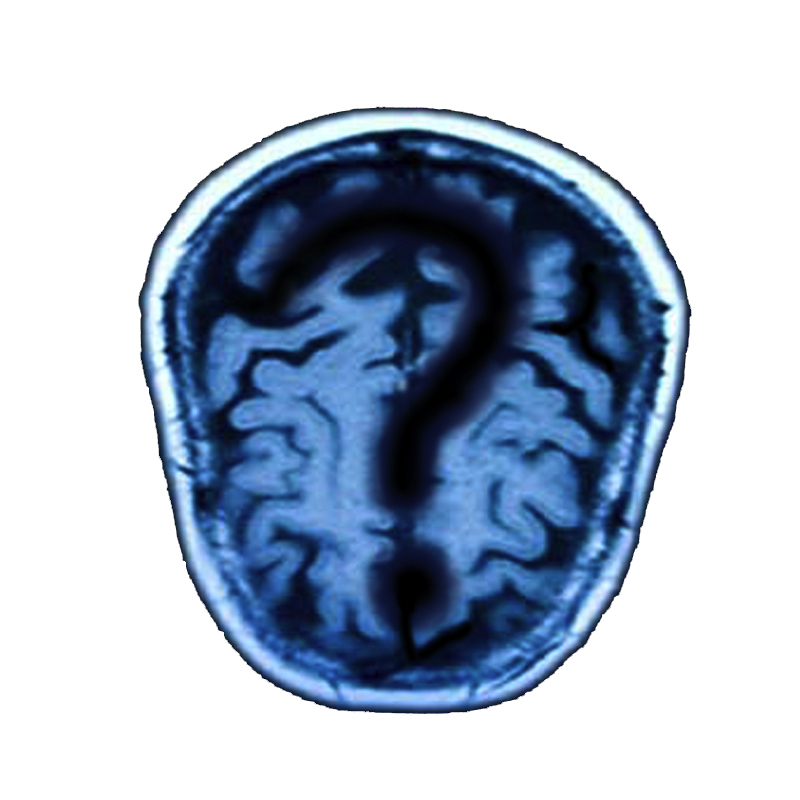 The brain has been one big question mark throughout human history. Thousands of years have been spent studying the brain — how it grows, how it changes throughout one’s life, how it regulates one’s every action. Today, with such advanced forms of technology as magnetic resonance imaging (MRI) and positron emission tomography (PET), we are still trying to answer some of the most basic and important questions about the brain. Relative to the scale of human history, these brain-studying techniques are fairly new, and scientists are beginning to uncover some very intriguing facts about our brains and how they work. Recently, a few Carnegie Mellon researchers came together to discuss how both their work and our knowledge about the brain are improving.

On Jan. 20, four of Carnegie Mellon’s most prominent brain researchers held an interactive-panel discussion, allowing anyone to listen in and ask questions. Assessing the questions of the human brain requires a holistic approach that spans several different departments. As such, the panel seminar titled “How to Build a Better Brain” featured input from Michael Tarr and Marcel Just from the department of psychology, Nathan Urban of the department of biological sciences, and Justine Cassell, head of the Human-Computer Interaction Institute.

“Carnegie Mellon is one of the premier universities in the world in terms of the research that is currently taking place at the frontier of understanding how the mind and the brain work, understanding how we learn, and understanding the nature ... of various types of mental and physical illnesses and conditions,” explained University Provost and Executive Vice President Mark Kamlet, who introduced and moderated the panel discussion.

As part of the panel, Just discussed his innovative ways of using functional MRI (fMRI) to constrain the neural basis of how we think. fMRI allows one to observe brain activity as it is happening, and this real-time study tool has allowed Just to study which parts of the brain are activated when people think about certain things. In a CBS report in 2009, Just explained that his group is able to use fMRI to see the intensity and location of neurons resulting from a person thinking about a certain object. Using information from fMRI, he can correctly predict what a person is thinking given two thought possibilities. His research has essentially started paving the way toward reading people’s minds.

Understanding how we can recognize certain objects and people’s faces has been one of the foci of Tarr’s research. During the discussion, he explained how there is a pea-sized part of our brains that is highly responsive to human faces — more responsive than any other part of the brain. Interestingly, that same part of the brain shows similar activation for various types of recognition — from avid bird watchers who are familiar with a vast number of different species to car enthusiasts who can identify the make and model of different kinds of cars.

As the head of the department of biological sciences, Urban brought a more biology-based view of brain functioning to the discussion. Recognized as one of the nation’s top 50 science and technology innovators by Scientific American magazine, he studies the computational properties of the human brain on a molecular level. During the panel discussion, he talked about how humans can change their brains’ “white matter,” which is the section of the brain that makes up the connections between all of the major parts. For example, the white matter of a pianist who has practiced for over 1,000 hours is different from a non-pianist’s. When talking about students under his advisement, Urban commented on their ability to formulate good experiments and think outside of the box. “Some of the best experimentalists are the ones who have been trained in music,” he said.

Lastly, the research of Cassell, director of the Human-Computer Interaction Institute, seemed to bring all of these ideas together with her focus on interactions between humans and other humans, as well as humans and computers. Cassell commented on the growing trend of text messaging among peers, saying, “Technology is not created out of a vacuum, but out of our own social imperatives. If it’s not texting, it’s going to be something else. This fills our need.” All four of the panelists agreed that a computer will never replace human interaction, though at the very least, it may be able to help children with various social problems such as autism.

Overall, the panel discussion was able to bring to light many important issues regarding brain research from a plethora of angles. Researchers are gradually erasing the uncertainty in the age-old question of how the brain works and how technology will affect us as we advance to the future.