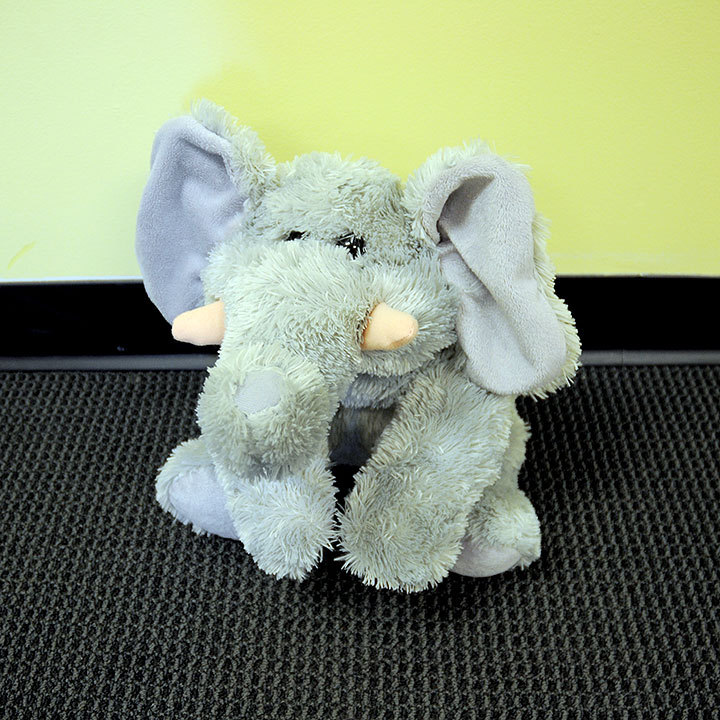 Carnegie Mellon has recently joined an initiative to study behavioral disorders, including autism. According to researchers, one sign of autism is if children show a strong affinity for only one stuffed animal. (credit: Celia Ludwinski/Photo Editor) 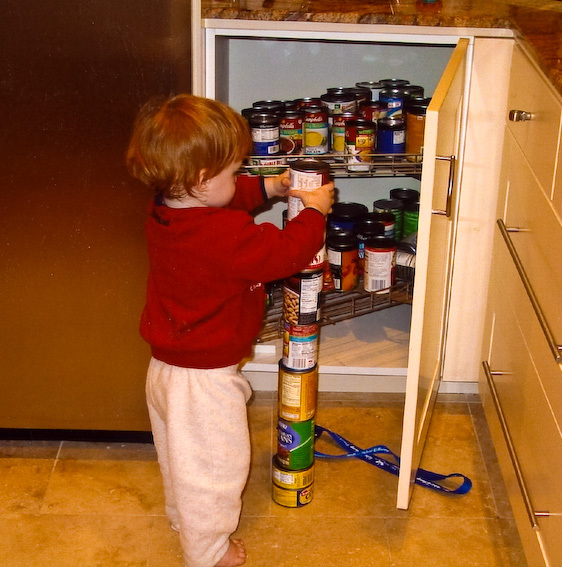 An autistic child shows the compulsive behavior of stacking cans. Research hopes to use sensors to detect signs of autism such as this. (credit: Courtesy of Wikimedia Commons)

Carnegie Mellon’s School of Computer Science has recently entered a five-year agreement with the National Science Foundation (NSF) in order to develop tools and methods for identifying and diagnosing behavioral disorders, including autism.

Every year, the NSF awards expedition grants to groups around the country for research. Carnegie Mellon was chosen as one of three major groups that would conduct research over the course of the year. The university joined a $10 million initiative headed by the Georgia Institute of Technology that uses computers to study behavioral disorders, according to an article by Medical News Today.

Autism, one of the most infamous of neural development disorders, is particularly crippling in that it often develops before the child is three years old. Recent research, however, suggests that certain behavioral science applications can be used to help prevent childhood autism before it enters its more mature forms.

Anind Dey, an associate professor in the Human-Computer Interaction Institute within the School of Computer Science, spoke of using behavioral imaging technologies to help with diagnoses. “Our ultimate goal is to diagnose autism as quickly as possible,” said Dey. Much like how medical imaging technology can identify problems within the body, these behavioral imaging technologies can tell scientists how infants are interacting with the world around them. One of the largest current problems with autism is that a diagnosis cannot be provided until the child is much older, when the stages of autism are most mature. Interactive and audio tools can determine whether there needs to be intervention at a young age. “These technologies are useful for parents, caregivers, as well as clinics,” Dey said.

An ongoing part of autism research that Carnegie Mellon wishes to explore is the use of wearable sensors. Tested by a number of studies already, the goal of these sensors is to answer the question, “How much social interaction is this child having?” These sensors would detect telltale signs of autism, such as repeated motions and repeated behaviors. Again, it must be kept in mind that these are not definite indications of the disease. The motion sensors, using accelerometer technology, would be placed on the parts of the body most likely to move. Other sensors, such as video and audio sensors, could be put in toys that the child plays with.

Dey also talked about using home videos in order to identify the warning signs. One of the drawbacks of computer vision studies are that they are often done in a “pristine” environment, where certain background variables are not taken into account. Georgia Tech professor Jim Rehd wishes to work around this obstacle by using computer algorithms with home videos, where the child can be observed in a more natural environment. Though this form of observation is not as accurate as the clinical studies, it has the added benefit of not intruding too heavily on the lives of the child and family.