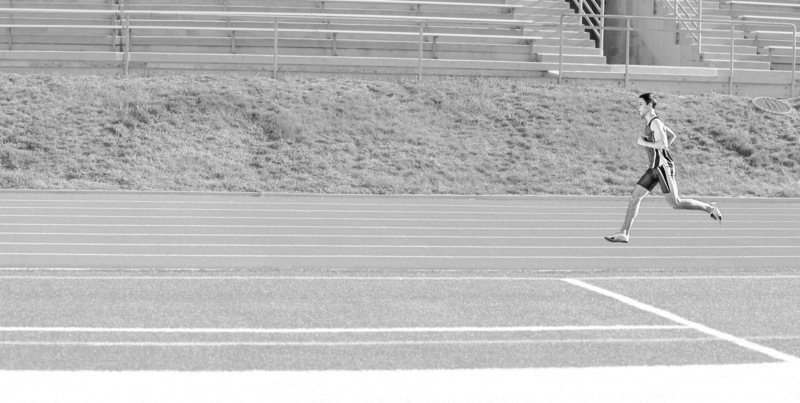 After finishing fourth in the University Athletic Association (UAA) conference for the indoor season, Carnegie Mellon’s track and field team is forging ahead into outdoor competition. Recently, junior middle distance runner Nate Bussiere was named the UAA’s Track and Field Athlete of the Week. Bussiere finished third in the mile run at the indoor championship meet. He has since stepped up his performance by provisionally qualifying for the National Collegiate Athletic Association Outdoor Championships in the very first meet of the outdoor season at Washington and Lee last weekend.

Bussiere is a pioneering student. He petitioned for a track team to be instituted at his high school in Canton, Conn. during his sophomore year. Since it was such a young program, Bussiere didn’t find his niche in middle distance running until his senior season.

While he had originally planned to play soccer at Carnegie Mellon, Bussiere picked up track — as well as cross country — on a whim and maintains that it was a great decision.

Bussiere claims that his true spark for running was ignited this past fall. He was inspired by his high-caliber team: “Being on such a gifted team and competing at the national level changed the way I run every race now.”

While majoring in chemical engineering, Bussiere likes to stay active by playing soccer, racquetball, and Frisbee. Because of his interest in jazz music, Bussiere has auditioned for and been offered a part in Carnegie Mellon’s jazz ensemble. Time constraints with school and running commitments keep Bussiere from playing with the ensemble, but he remains an avid supporter. He would like to keep running in the future, participating in road races and marathons.

For now, he wants to concentrate on the task at hand: bringing the team back to a victorious conference championship, and urging some breakthrough performances from himself and his talented teammates.