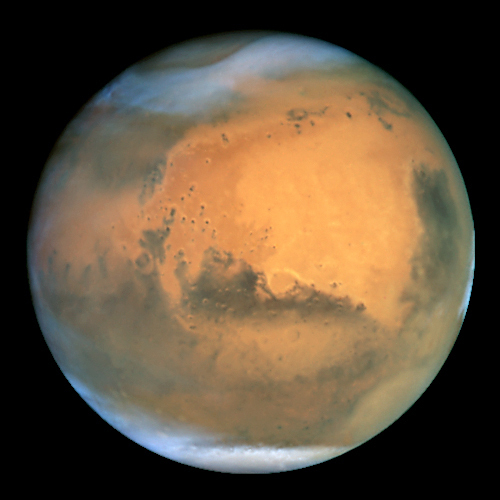 At Facebook’s annual conference last week, Mark Zuckerberg, the company’s co-founder and CEO, announced the launch of “Open Graph” — an interactive social tool that will collect information about a person’s Facebook activities, such as the websites they visit and their favorite news stories or music, and share it with their Facebook friends.

According to Zuckerberg, this new social paradigm is “the most transformative thing” Facebook has created for the web.
Popular Facebook features such as “Like” buttons will now appear not just on Facebook.com, but also on several other sites, including blogs. With over 400 million members, Facebook hopes to enable its members to conveniently share their likes and dislikes without giving away any new information.

To measure the impact of industrial decisions on water use, researchers at Carnegie Mellon studied water data from the United States Geological Survey conducted in 2000 and used an economic model to calculate direct and indirect water usage in over 400 industries.

Chris Hendrickson, a professor of civil and environmental engineering; Michael Blackhurst, a graduate student; and Jordi Sels i Vidal, a visiting researcher, concluded that most water is directly consumed by the power generation and agriculture industries.

They also found that most individual sectors use water indirectly, such as the refining process of cane sugar, which uses over 95 percent of its water indirectly to grow the cane, generate electricity for the mills, and ensure other industrial processes run smoothly.

By 2030, American astronauts should be able to set foot on Mars and return home safely, said Barack Obama during a speech at the Kennedy Space Center in Florida.

As he laid out his new policy for the U.S. space agency, Obama announced that he plans to set “challenging goals” for NASA and provide the organization with the funding to deliver them. He will allocate an extra $6 billion to NASA over the next five years for the realization of this vision.

In addition, Obama asked for a “refocused” NASA that goes beyond Constellation — the current program to replace the space shuttle and the termination of which he announced in February.

Tucked under the Eyjafjallajokull glacier in Iceland, the volcanic eruption that caused havoc among air travelers last week seems to have subsided, according to volcanologists.

While the volcano is still releasing small amounts of ash, it is doing so less explosively, they reported. As suggested by the scientists, a reduced flow of magma into the volcano chamber and the melting of most of the glacier closest to the volcano may be the main reasons.

Despite the positive signs, volcanologist Chris Waythomas of the U.S. Geological Survey warned that the situation may not be so stable, comparing it to volcanoes in Alaska. “Eruptions wax and wane, and sustained ash emissions don’t go on indefinitely,” he said. “You get explosive activity, it quiets down for a week or so, then it re-erupts again.”