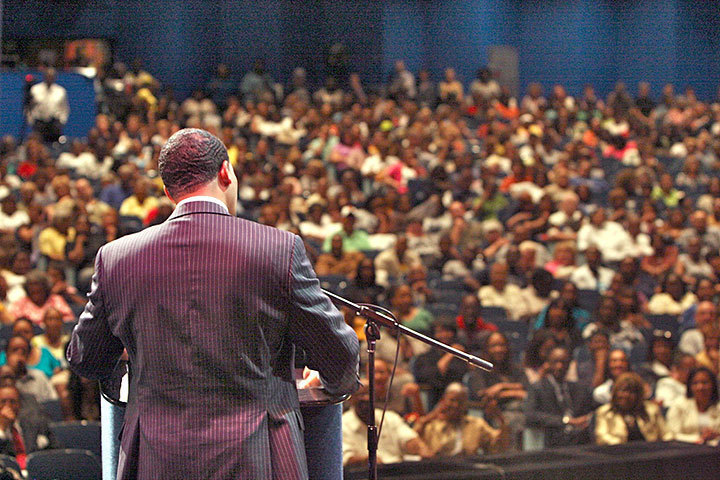 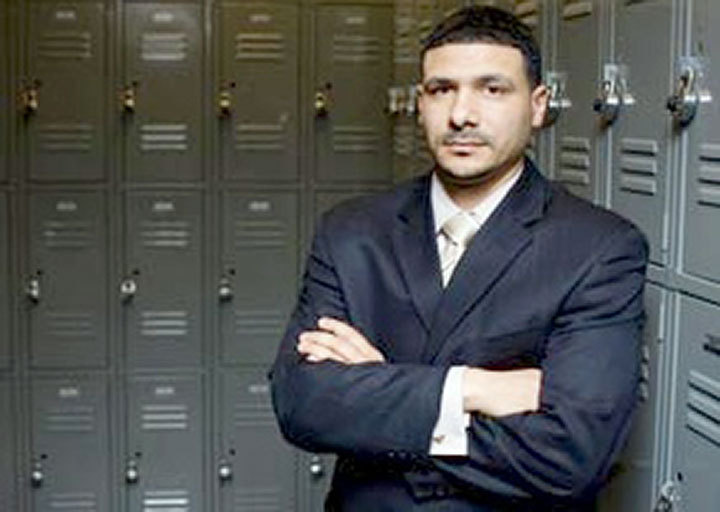 Perry was featured on CNN’s Black in America. (credit: Courtesy of Steve Perry)

Student Senate, Student Dormitory Council, Student Affairs, and much of the student body are buzzing with excitement about this year’s Black History Month keynote speaker at Carnegie Mellon: CNN Education Contributor Steve Perry. Perry has been revolutionizing education in America and is particularly influential in the African American community.

Born on his mother’s 16th birthday, into his family’s third generation of poverty, Perry personifies his belief that the success of a life is determined by where one ends, not where one starts. The first in his family to receive a high school diploma, Perry also went on to graduate from college, obtain a master’s degree in social work from the University of Pennsylvania, and later recieved a Ph.D. in education.

Perry is on a mission to close the achievement gap and transform the lives of underprivileged and minority children by providing tools to gain access to a college education.

Perry’s visit is sure to attract a diverse crowd of students and faculty. M. Shernell Smith, the director of multicultural initiatives in the Office of Student Affairs, has been instrumental in bringing Perry to campus.

“For the last few years, Carnegie Mellon has wanted to redefine the way we celebrate Black History Month and focus it less on race and more on empowering our students to act and make a positive impact in their community. I believe Perry will be the catalyst for positive discussion and action on campus,” she said.

Perry was featured on the 2009 CNN special Black in America, which showcased Capital Preparatory Magnet School in Hartford, Conn., which Perry founded and where he now acts as principal. U.S. News and World Report cited Capital Preparatory as one of the best high schools in the nation. Perry’s school has sent 100 percent of its low-income, minority, first-generation high school graduates to four-year colleges every year since its establishment in 2004.

His segment on CNN during “Black in America” was so well received that Perry was asked by CNN to become the education contributor and is frequently on AC360 with Anderson Cooper and other CNN programs discussing national education-focused initiatives.

Stephanie Schneider, a sophomore business administration major and Student Senator, said that she is looking forward to the event. “Coming from a school with people from so many backgrounds, I hope Dr. Perry can share with us how he encouraged people to live against stereotypes and understand they can be anything they want to be. It’s something we will be able to carry on wherever we go in life,” Schneider said.

“My hometown has a huge achievement gap and the administration have [sic] not been able to encourage its closure. I am excited to see how he motivated his students, since it is something so many people have been trying to do for years,” Schneider said. “I wish I could bring my hometown administration to come, and see what he has to say. It’s a serious issue where I come from that nobody knows how to fix.”

Perry will be speaking at McConomy Auditorium at 7 p.m. on Wednesday.