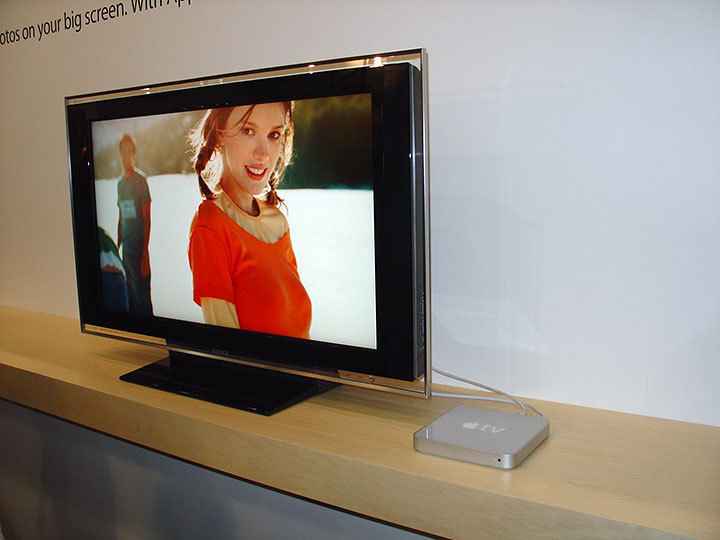 A plasma TV has a wide screen exactly like a conventional television set, but one major difference from the hulking “big box” is that its thickness is only six inches. So much is managed in such a small space because a plasma display illuminates small, colored fluorescent lights to form an image, whereas old television sets use a cathode ray tube (CRT) to form the same image. A CRT is very bulky, and if the screen width has to be increased in a CRT television, the length of the CRT also has to be increased. However, the fluorescent lights used in a plasma display occupy very little space and also result in a very high-quality display, unlike CRT television sets.

Three types of fluorescent lights — red, blue, and green — constitute a pixel. The intensity of the different lights is varied by the plasma to obtain a vast range of colors as observed on a colored television screen. Plasma, as explained by www.plasmatvscience.org, is the core element in a fluorescent light. It is a gas that contains free-flowing ions and electrons. Unlike normal conditions in which gases have uncharged particles, plasma does not have a net charge of zero because of the presence of charged particles like ions and electrons. When free electrons are introduced in a gas along with an electrical voltage, the atoms collide with the free electrons. Consequently, other electrons are knocked loose. When an electron is knocked out, an atom becomes unbalanced and acquires a net positive charge; this is called a positively charged ion.

As electrical current runs through plasma, the principle of “opposite poles attract each other” applies. The positively charged particles rush toward the negatively charged area of the plasma, whereas the negatively charged particles are attracted by the positively charged area. During this great surge, particles keep on colliding with each other. As a result, the gas atoms present in the plasma get excited and photons of energy are released. The gas atoms are present in thousands of individual cells placed between two plates of glass. The atoms used in plasma screen displays are xenon and neon atoms that release light photons upon excitation. The light photons released have a wavelength that falls within the ultraviolet region of the electromagnetic spectrum, and thus they are invisible to humans.

The different colors are obtained because each phosphor emits a different colored light. Every pixel observed on the screen is constituted by three separate cells, each having a red-, blue-, and green-colored phosphor. These three colors blend together with different intensities to create the pixel of a specific color. The intensities of each cell can be increased or decreased by controlling the pulse of current that flows through every cell. Hundreds of different combinations of red, blue, and green light can give rise to colors across the entire visible spectrum.

The plasma television is unique because the technology uses very thin materials to produce a wide screen. The image is bright and looks the same from every angle because every pixel is lit individually. The disadvantage of plasma televisions is that they are highly expensive. According to www.Buy.com, however, as technology has advanced and demand has increased the prices have also dropped; this can be seen by comparing the prices from 1998 (when the first one was sold for $8000) to the prices today, when they cost just around $700.