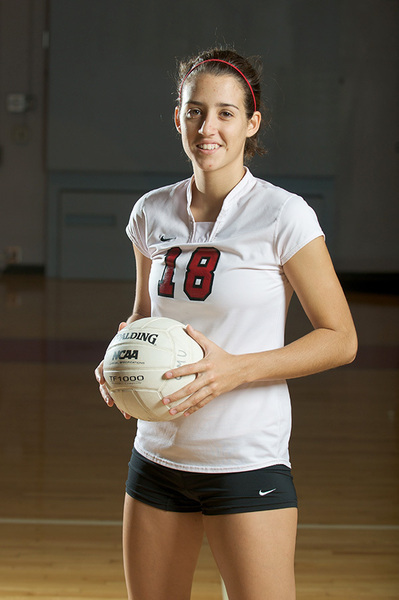 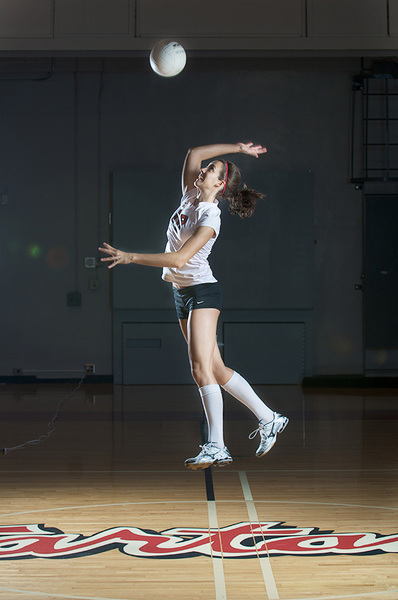 The volleyball team performed commendably at their own Carnegie Mellon Crossover tournament this past weekend, with junior Caroline Size contributing consistently in the Tartans’ 3–1 record over the two days of play. As an outside hitter, Size is able to use her height and athleticism to provide another positive force for her team during matches. Size has been top-ranked on the team in kills and digs the past two years and is making her way toward that goal again this season. As far as team goals go, Size and the rest of the Tartan volleyball squad are aiming for more consistency this season and are hoping for an NCAA tournament appearance.

Size is a business major who is now picking up an additional major in psychology, a decision she credits to social psychology, her favorite course so far. The diverse nature of Carnegie Mellon has rubbed off on Size over the past few years as well, as she noted that Taste of India is her favorite place to eat on campus, per the suggestion of one of her alumni teammates while she was a first-year. Size upholds that her favorite part about being in school at Carnegie Mellon are the people surrounding her school and sports lives, as she has fostered strong friendships with her peers on the volleyball court and in the classroom.

Although she may miss her family while they are back in Lewes, Del., Size profits from their willingness to travel to matches to support her and her teammates. While her father advocated trying volleyball while she was in middle school, Size was also involved in basketball and softball growing up.

Her experience with these sports holds true as she participates in both, as well as in soccer, hockey, and kickball throughout the intramural seasons here. Having an interest in drawing during her free time, Size has proven that her talents are not limited to just athletics, although her success with sports is easily recognizable.