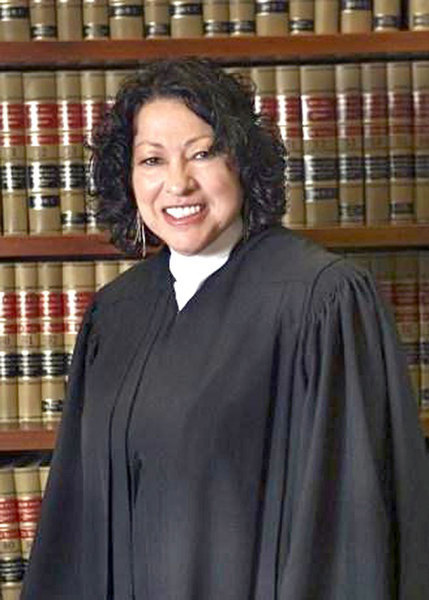 “Being a Latino is definitely more than growing up in a Latin American country, speaking Spanish, or enjoying Latin food; it’s an innate attraction to do a little foot work when you hear salsa, to add extra sazon to food, and to celebrate all things specific to Latin culture,” said Alejandro Fernandez, a senior computer science major and former president of SALSA, the Spanish and Latino Student Association.

Hispanics across the nation will begin celebrating their rich variety of cultures this Tuesday as a result of President Lyndon B. Johnson’s declaration of Hispanic Heritage Week, later changed to the month-long celebration from Sept. 15–Oct. 15. The month gives Hispanics the chance to share their culture, their music, food, and entertainment, with everyone.

Hispanic Heritage Month commences at Carnegie Mellon this Friday with a Hispanic Networking Event at 5 p.m. in the Peter and McKenna rooms, followed by the University Center late-night event “Noche Latina” on Saturday, Sept. 19.

The Office of Student Affairs will release further information about events planned throughout the next month.

“A big event celebrating Hispanic Heritage Month was missing when I came to CMU,” said Lynna Martinez, an academic adviser in the Carnegie Mellon Advising Resource Center (CMARC), from whom the concept of the event came.

“It’s about music, dance, art, food, and inviting everyone to partake in the Hispanic culture.”

Last month, the nation read headlines of the newest associate justice of the Supreme Court, Sonia Sotomayor, the first Latina to hold this position. Her election represents the growing representation of Latin Americans in government.

About 46.9 million Hispanics currently reside in the United States as of July 1, 2008, according to the U.S. Census Bureau, and the Latino population serves as the fastest growing minority. They are soldiers and colleagues, blue- and white-collar workers that take a handle in the wheel that spins the nation’s economy; they are your fellow students here at Carnegie Mellon University. However, often the music, food, and entertainment extinguish the rich historical significance of Hispanics in America.

Spaniard Juan Ponce de León led the first confirmed landing in the continental United States in 1513 on a shore he called La Florida, later the state of Florida.

The Spanish became the first Europeans to reach the Appalachian Mountains, the Mississippi River, the Grand Canyon, and the Great Plains.

Today, national organizations like LULAC, the League of United Latin American Communities, champion efforts for civil rights for Latinos in the United States.

While the historical significance of Hispanics ranges from César Chávez and Dolores Huerta organizing migrant workers to the 1960s Chicano Movement, the importance shifts toward the 21st century, a period in which Carnegie Mellon takes a role in offering Hispanics the opportunity to become future industry leaders.

The State of Diversity at Carnegie Mellon University annual report states that Hispanic students comprise 5 percent of the campus community.

“Hispanic Heritage Month provides that distinct time of the year where Hispanics at Carnegie Mellon are free to express their culture and share it with others who have not had the opportunity to learn what we are about.”