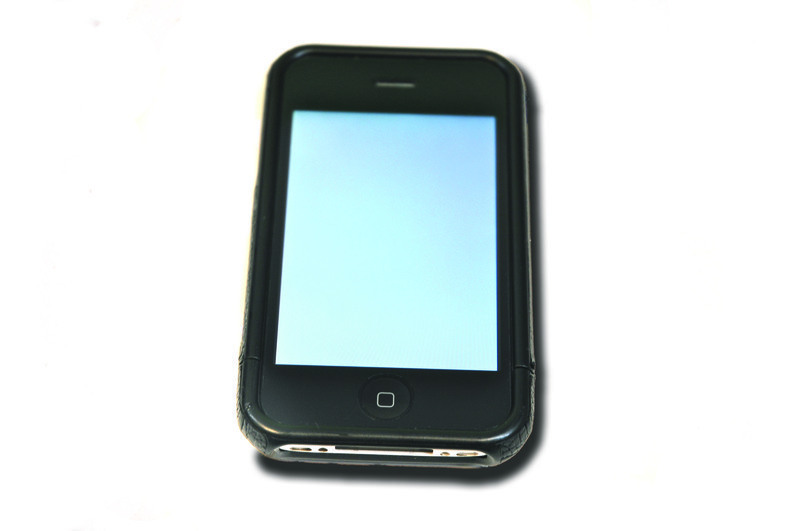 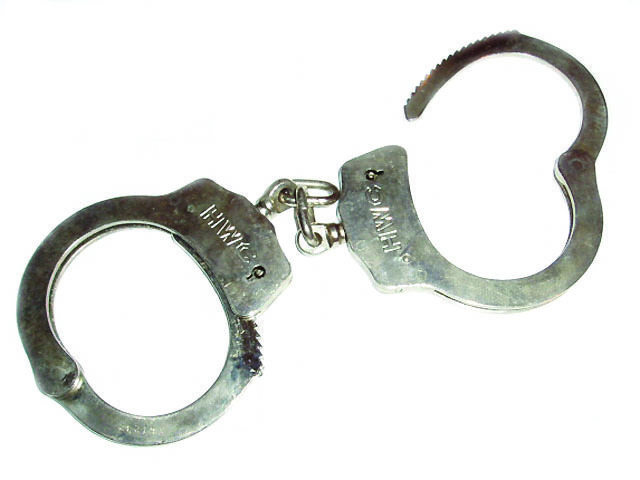 An iPhone, Skype, and Google street view were all it took for one lucky Carnegie Mellon student to catch a group of armed robbers. Can Duruk, a senior cognitive science and human-computer interaction double major, was attacked by two armed men just before midnight on Friday night, and by 4 a.m. had led the police to the actors and identified both of them in a police lineup. Duruk’s story was completely made possible by the technology on his iPhone that he found on the Internet.

Duruk’s troubles began when turning off Fifth Avenue to walk on Amberson Avenue toward his off-campus apartment. The two actors were walking ahead of him while looking back at him. When they saw that Duruk was looking forward toward them and that he was the only other person within sight, they began to slow down, then turned to run toward him.

The actors took his wallet from his pocket and demanded the PIN for his PNC bank card.

They then threatened him with a small black gun, and proceeded to take his iPhone. Finally, they ran from the scene.

“I checked my pockets. They didn’t take my keys so I went home. I couldn’t call 911, so I downloaded Skype on my computer and called my friend,” Duruk said.

Duruk and the friend he had Skyped were able to track the path of the actors using MobileMe, an online iPhone program that syncs the iPhone in addition to displaying its exact location at any time using its internal GPS system. Duruk and his friend watched as the actors traveled throughout the city from Shell to Walmart, and eventually to an Eat ’n Park restaurant in North Versailles. They were able to determine that the location of the restaurant, for example, was actually an Eat ’n Park by comparing the map displayed by MobileMe with a zoomed-in Google street-view map of the exact same location.

Duruk had been able to track the economic happenings of the actors as well, using PNC’s online banking system. He watched as the actors took out lumps of money in succession and attempted to buy an Xbox and a baby car seat, among other items.

Throughout this tracking period, the two had been on the phone with Pittsburgh police, updating them on the progress of the actors. When the actors landed at Eat ’n Park, they remained there for a sufficient amount of time that the North Versailles police were able to go there and apprehend the actors.

“They caught them while they were having dinner,” Duruk said.

The police notified Duruk that the actors had been caught and asked him to come to the station to view a police lineup, where he was able to identify both actors.

“I never thought we would actually catch them,” Duruk said.

While the link to the other robberies has not been investigated, Duruk is expected to attend a preliminary hearing for his own case next week.

“Just do whatever they tell you. If money’s gone, it’s not the end of the world,” Duruk said. “But the best advice would be to not get yourself into that situation at all. Take the Escort or walk with someone.”

As for his feelings on MobileMe, Duruk of course has rave reviews. MobileMe was the key part of his ability to track down the actors.

While Duruk’s robbery was the first with such a capture, it was not the first to happen as of late around the Carnegie Mellon campus. The university has reported a series of armed robberies in the past few weeks, an action that has not been lost among the student body.

“I felt less safe after the report that someone was robbed at gun point at 9 a.m.,” said Gabby Moskowitz, a senior economics major. “I always walk home late at night with other people, but I’ve never hesitated to walk to Shadyside alone during the day.”

Moskowitz hopes that the string of armed robberies will soon slow.