Students re-evaluate next step after finals 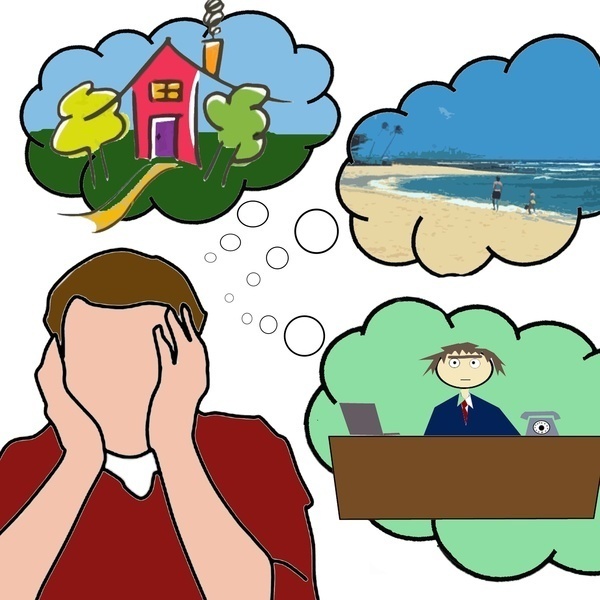 In 2009, entering the real world for college graduates might not be the world they initially envisioned for themselves. As plan A falters, plans B, C, and D are starting to look increasingly appealing.

Four years in college is no longer the norm for college students, as career advisors and counselors are purporting the advantages and necessities of more time in college.

Lisa Dickter, the interim director of the Career Center at Carnegie Mellon and a CIT career consultant for biomedical, chemical, civil, and mechanical engineers, said, “ ‘Do what you love and the money will follow’ now means that depending on your major and what you want to do, you may need to work a long time to get to where you want to be.”

While most students think sending out five to 10 job or internship applications is adequate and 15 is more than enough, the Career Center actually suggests sending out 50 to 100.

Josh Kresge, a junior in the Tepper School of Business, said that some of the companies he interviewed with had hired 20 applicants in the past but were limited to only one or two this year.

Consequently, graduate school applications are on the rise. The Tennessee Journalist acknowledged that it is scary for college graduates to think of themselves as “on their own and potentially jobless, and many would rather have the stress of class work than the stress of paying their own bills in this economy.”

The Journalist reported that graduate school applications are increasing by 10 to 20 percent this year at many institutions.

“At first I really wanted to get a job,” said Ashley Finkel, a senior decision science major. “I looked for months, had multiple interviews, but unfortunately, because of the economic situation ... all of those opportunities fell through. At that point, everyone I spoke to told me that going back to school would be my best bet right now.”

Dickter said, “The bad economy does funny things to students. It can limit you in terms of your choices.... It makes students look at their options a little more carefully. You may not have as many choices as you would have in a good economy, yet some still want to hold out for their dream job.”

“I thought there would be more lucrative job offers, but oh well,” Finkel said.

“Luckily for me, Carnegie Mellon’s Heinz College offers a graduate degree that fits my interests perfectly and I am now fortunate enough to be able to attend graduate school there for the next two years.”

The Millennial Generation, those born between 1980 and 2000, are known for having exceptionally high expectations for themselves, their future, and those around them.

Rich Milgram, the CEO of Beyond.com, commented, “The Millennial generation is ambitious, confident, goal-oriented, and typically not shy about exercising their independence.... In today’s economy, it’s important that new grads remain realistic, patient and flexible in their job search and not be afraid to lean on their parents, who have experienced multiple economic downturns, for old-fashioned career advice.”

R.F. Culbertson, a professor of entrepreneurship in Tepper, said, “Often I tend to look at generations in terms of behavior, and the 1980s generation is an interesting group.

“What preceded them was extremely hurried behavior, so it’s not uncommon to see the pendulum swing to the other extreme — come back to the nest, live in security and accumulate stuff — and then learn to fly all over again.”

In addition to graduate school, many students are becoming entrepreneurs.

Culbertson said that “there’s the theory out there that people will start their own businesses because they’re unemployed.

“And yes, necessity is the mother of invention; however, we’re finding that the ultimate decision may lie along the lines of personal control, personal wants, and personal decision-making, meaning most people realize that entrepreneurs are fairly high up on the risk/reward curve....”

Culbertson pointed out the dangers, and sometimes benefits, of being an entrepreneur, that “they take more risks and therefore their returns, if they win, are greater. What we’re seeing from this generation, and this was prior to the recession/depression, is that control over your life, having a life, and the ability to make and execute your own decisions, because you’ve seen others make them that were flawed, is often more important than money itself.”

The survey found that the Millennials’ confidence level about the economy is significantly higher than the general population’s confidence.

Whether one lands a job, opts for graduate school, or decides to become an entrepreneur, everyone agrees that preparation is the key to success.

Dickter noted that “the people at the Carnegie Mellon Career Center are experts and want to give students as many resources as possible.

“We will talk to them and motivate them so they can do what they love.”