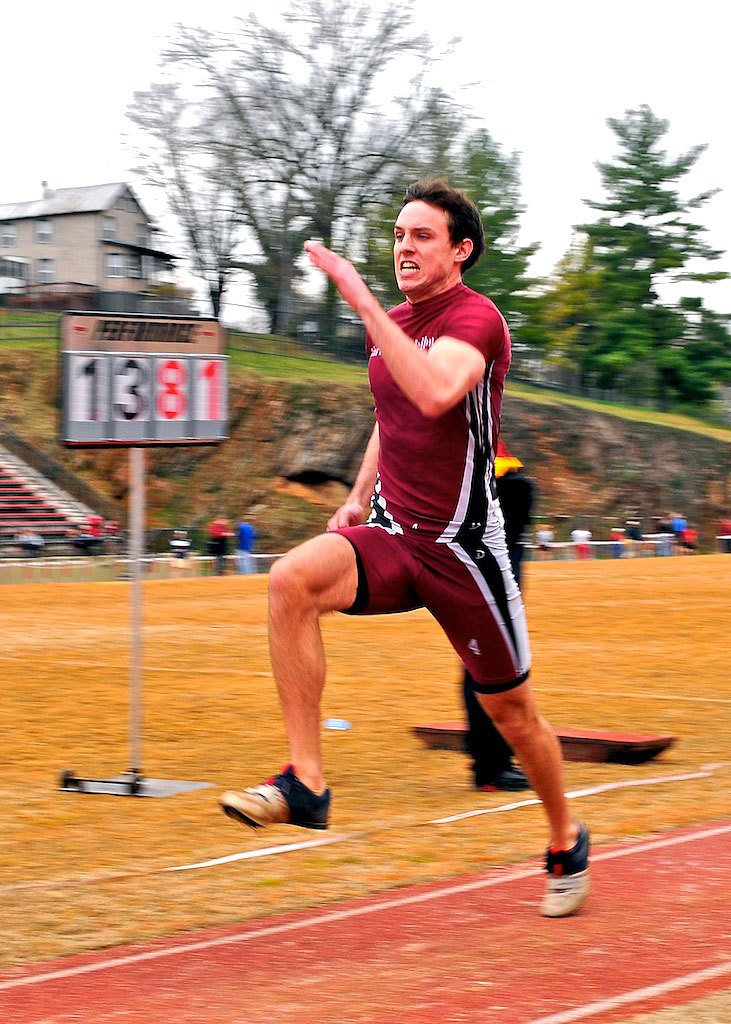 This past weekend, the Carnegie Mellon track and field teams kicked off their outdoor seasons by competing in the unscored Washington and Lee-Virginia Military Institute Carnival, competing against other Division I, II, and III programs including both co-hosts, Messiah College, Ohio Wesleyan University, and Duquesne University. Despite the poor weather conditions, both the men’s and women’s teams saw several strong individual performances, especially in the long-distance races.

Junior James Hulley had an impressive day, placing second in the shot put (15.13 meters) and fifth in the discus throw (41.26 meters). In the discus throw, first-year Anthony Hernandez and senior Chris Fornataro finished sixth (39.62 meters) and ninth (38.58 meters), respectively. Hernandez had another strong performance in the hammer throw, taking third overall with 46.83 meters.

On the women’s side, there were many highlight performances. Junior Diane Mattingly placed third in the 400-meter dash with a time of 1:01.40. Junior Crystal LeePow and first-year Luci Laffitte took fifth and seventh, respectively, in the 400-meter hurdles. Laffitte also placed fourth in the high jump with 1.48 meters.

“I think I ran well today. I took off about four seconds from my previous best time,” LeePow said. “However, the weather conditions were poor. It was constantly raining and the track meet had a lot of delays because of timer problems.”

In the 100-meter dash, senior Emily Giacomarra placed 10th overall with a time of 14.21. Senior Ashley Rothwell had a solid day, finishing ninth in the javelin throw with 28.11 meters and seventh in the shot put with 10.30 meters.

Although very few of the new underclassmen ran this weekend, they are expected to play a larger role in next week’s meet. The Tartans will resume their schedule this Friday at Washington and Jefferson College.